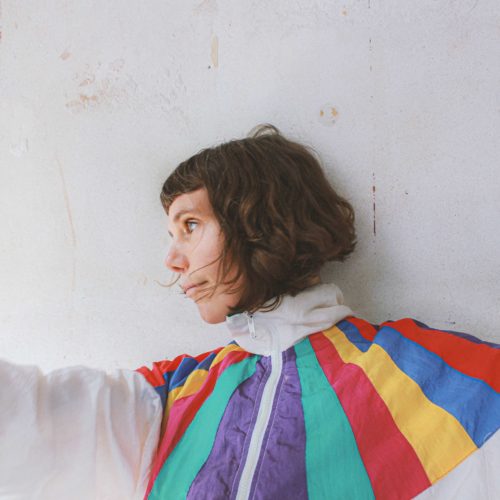 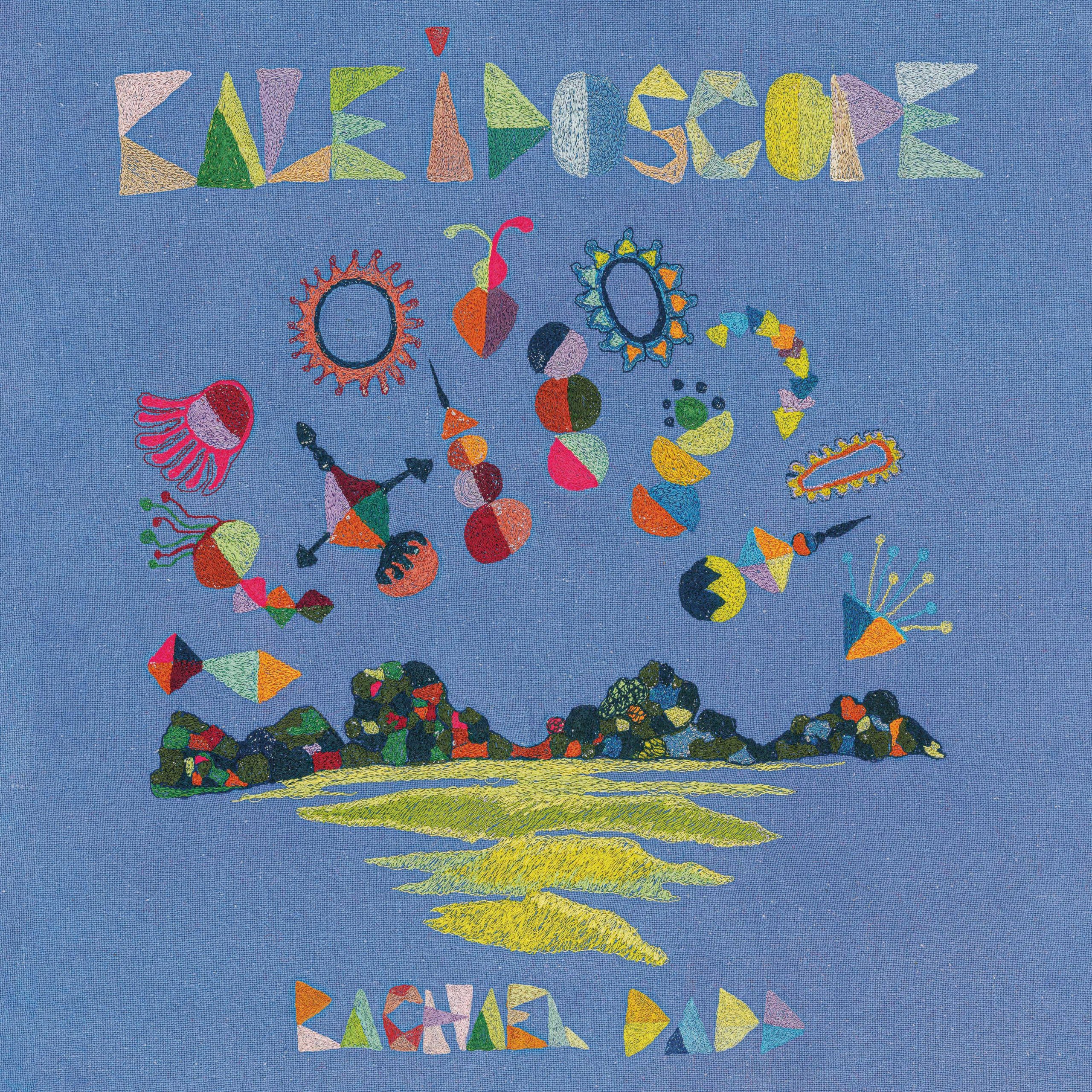 “Rachael Dadd is one of the most talented, wise, prolific and important women of our times” Kate Stables of This Is The Kit

Like so many people disconnected from their communities and struggling through the lockdowns, Rachael Dadd turned inwards, seeking escape through music and connection through songwriting, and her hope is that when people listen to ‘Kaleidoscope’ “they will feel held and find space to breathe, grieve and celebrate.”

“This album is a lot more honest and personal than ‘Flux’” she shares, “but I feel the songs are universal as they are largely rooted in truth and love. If I had to pick a favourite album it would be this one because of the magical rekindling of human connection when me and my band got back in a room together again. All that magic went into these songs.”

“Music for me usually comes from a place where I’m in a state of flow and free-child: playful and explorative and sparked by the infinite possibilities that creating it can bring,” she continues, “so kaleidoscope, a toy with infinite possibilities of shape, colour and pattern, seemed like a really good title.”

Following on from taking part in the Super Cool Drawing Machine touring art exhibition which raised money for small venues during lockdown, Rachael developed the album artwork by embroidering on her sewing machine. She created colourful geometric organisms, possibly depicting the patterns of a kaleidoscope, or musical sounds spread across a huge blue sky, representing boundless freedom and escapism from the mundanity and struggles of being human. “Music, too, provides escapism and freedom” she says, “and I like that while both music and the sky can be boundless, they are also containers to preserve all the very best things. Here on ‘Kaleidoscope’ they are vessels for truth and love.”

Having been kissed on the cheek and told to pursue music at the age of 14 by Tori Amos, who along with Kate Bush and Joni Mitchell lit up a new universe of possibility and magic for her, showing Rachael a way to translate her own inner world into words and music, she went on to discover John Cage, Steve Reich and John Tavner. Creating avant-garde feedback loop experiments at Alton College also left a big impression on her, as did WARP artists such as Aphex Twin, Boards of Canada, Plaid and Broadcast, and more recently Elsa Hewitt. “I love synth worlds and it’s been really great to explore this more deeply on ‘Kaleidoscope’”, says Rachael, who also draws inspiration for the new record from Bristol’s contemporary jazz scene and artists like Ishmael Ensemble and Waldo’s Gift.

Japanese aesthetics absorbed from her time spent living there are subconsciously woven into Rachael’s songs. “I first stepped foot in Tokyo in 2008, sparked by the adventure of such a rich and different culture and later on I lived on a small island and experienced an appealing and balanced way of life: the aesthetics, the art and the traditions,” she recalls. “There was a lot of caring for each other, a lot of gentleness, and a lot of simple living in harmony with nature. Japan left its cultural mark on me and is now part of my inner world and I’m sure this comes out with the words and music I write”.

“But overall” Rachael explains “this is an album of homecoming and reconnecting to my own truth, to my community here, to the earthy land that I love and to the sky that I know.”

Over the years Rachael has toured across Europe and Asia including appearances at Greenman, Cambridge Folk and Glastonbury Festivals. She has performed alongside Rozi Plain, This is The Kit, Alabaster DePlume, Francois and the Atlas Mountains and Michael Kiwanuka. “Many of my musical heroes are my best pals. I feel so lucky to have so many inspiring people close by and even luckier to be able to share music and stages together, particularly with all my band members and with Kate and Rozi of This Is The Kit, and Maja Lena who I am excited to be touring with this autumn”.

‘Kaleidoscope’, including a limited edition DINKED vinyl with a bonus EP of non-album tracks featuring This is the Kit and Rozi Plain, follows Rachael’s critically acclaimed ‘Flux’ album, which gained a coveted 6 Music’s Album of the Day and live sessions for Radio 4’s Loose Ends and The Roddy Hart Show on BBC Scotland.