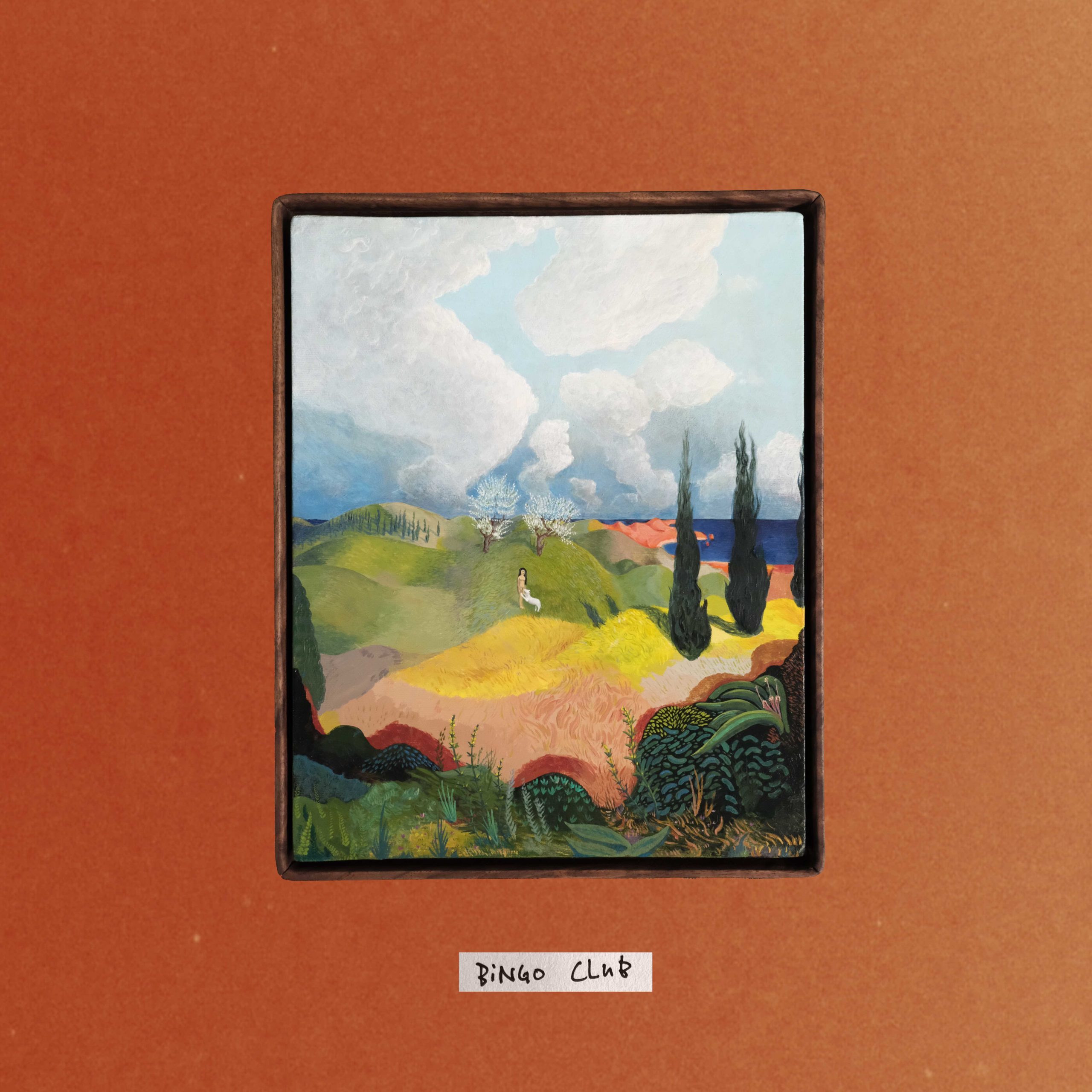 Admission to the Bingo Club is free. Every loss is a gain.

Martin opened the club at the dawn of the 1920s. Surrounded by Neysa, Vassili, Marie-Paule, Emile, Annelinde or Thomas, Bingo Club imposes its own style and juggles between styles.

In duo, solo, in English and in French. It’s a mix of warm voices and original lyrics, topped with soft rock music and videos shot on film all over the world.

This album is a collection of ten tracks written and recorded at different times and in different places, like a musical travel diary or sound postcards.

We have heard Bingo Club in English before, but now we are discovering it a little more with “three songs as soft and deep as France”. Somewhere between Serge Gainsbourg, Hope Sandoval, Ariel Pink and the Velvet Underground.

“Always This Same Old Song’ is the oldest track on the album. It speaks of the saving emotional power of certain songs in our lives – and their ability to make us forget the present and transport us to another dimension.

Sushi Wang is akin to gangsta rock. It’s an insult song written in Cambridge in 2013. The rancour has since disappeared, but the song has remained.

My Goat is a metaphor for the freedom to love – a cry from the heart to all non-conformists, who refuse the life they are offered to assume different tastes.

No Problem was written in 2020 during the first confinement. It evokes a conversation between a human being strolling through the streets of Paris and a police robot unable to conceive that one can move without a precise reason or destination.

Foot dates from 2018 and depicts the ambient stagnation and violence of the news broadcast daily in the media, where only the ‘sports’ pages still seem to offer a bit of optimism, with a clear preference for Football. We have two options: To become completely Football or to have nothing more to do with Football.

I Do We Do tells the story of the metamorphosis of a man who broods and dreams of a different world. He meets a fairy and realises that he has to change his paradigm in order to bounce back.

Oh Man tells the story of a man’s race against time to understand everything and miss nothing. He spends his life chasing time, so that he misses everything – like the man who watches every grain of the hourglass run out instead of treading the desert.

Ginger Brown is a deity of enchantment that only the brainwashed can perceive and celebrate. She takes many forms to bring the devil and the good into her dance. Some say she has three hearts, two faces, one look but no soul. Others say that she never lies because she is mute and pulseless. Its existence is limitless and borderless.

Y Generation is about the Y generation, its endless questioning and its refusal of dogma. It is a journey to wonderland – a realisation that the world is in flux and that today’s certainties may be tomorrow’s black holes.

The Low Land is a telepathic dialogue between two physically distant friends who find themselves in a world they imagine and never want to leave.

All these pieces were made with different people and instruments. They correspond to different points of view in time.

The album was finalized at the CBE studio in Paris, and mixed on site by David Mestre.