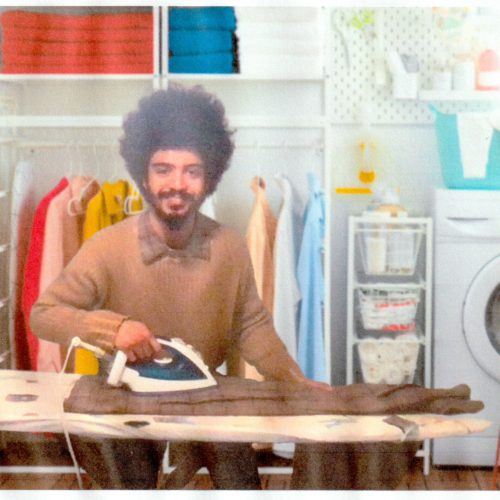 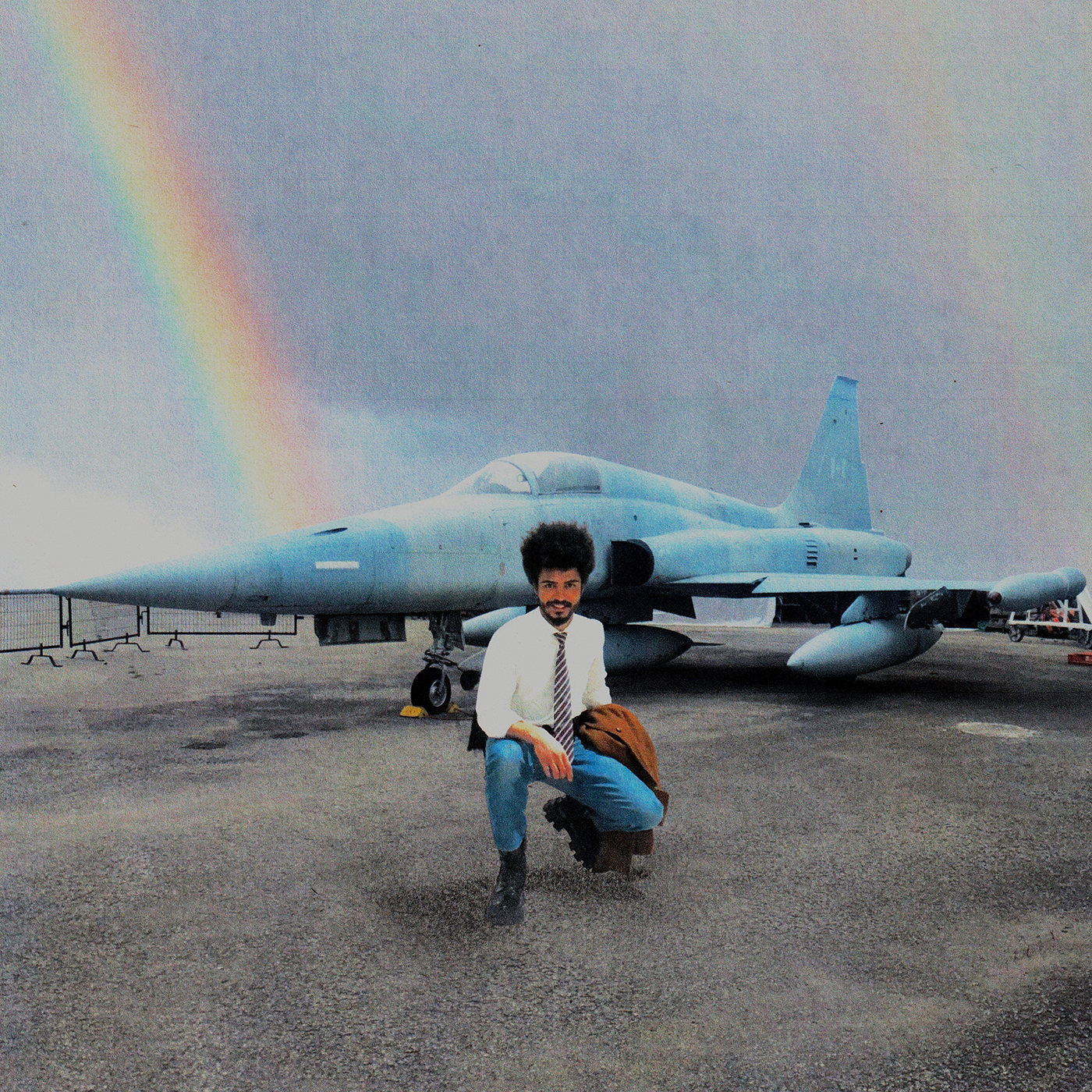 All things collapse into a single point. The point is a pin prick and also a door. Conventions of space are distorted; at times utterly mangled. The area is still familiar though, like a mother’s voice it beckons us reassuringly toward the horizon. “Do not resist!”, we are reminded – but how can we face the music? It glares like the sun in our face and we are entirely exposed. Yves Jarvis reminds us that anything worth its salt is a contradiction and we must relinquish control.

The Zug is exercise and so Action is paramount. A thousand plateaus extend out of reach and beyond scope… but by the might of Hope our arms remain outstretched – sky scraping. Like much of Jarvis’ catalog, preconception plays little to no role in the recording process; however, Boundaries are established and honored. These Geometrical frameworks hurl him into Action without requiring forethought, much like Eno’s Oblique Strategies. We all know exactly how to proceed… And despite our necessary Surrender, we are granted immeasurable freedom.

The spirit of Endeavor permeates every aspect of The Zug. Through soaring heights and searing heat, Jarvis shepherds us through the Narrows and into the Open to bewildering effect. Structural convention is subverted but not disregarded. Emphatically wedged into the Canon by employing a traditional rock instrumentation, these familiar tools glitter afresh with new insights to behold.

Ever changing, The Zug is iridescent, refracting a spectrum of color from a single source. Our perspective will define its characteristics, only to dissolve altogether at the nod of our heads. It is Grounded, though. Built on the well worn foundations of symbolic story, Jarvis is myth-making for a new generation. We are being invited to scale ourselves up to witness the colossal interplays of the Heavens, and down into the bacteria from whence we came.

Like the many works under Jarvis’ belt, this is an entirely self-produced venture. From instrumentation to engineering to artwork, the autodidact has forged a bastion for vanguard exploration within which no holds are barred. These creative mediums coalesce into a higher order of consciousness, depicting the cosmic dance we both represent inwardly and engage with outwardly. With his youthful exuberance and swagger, the 25-year-old evokes a mid-1970s Bowie as he bellows operatically with palpable conviction and purpose. The Zug is at times a stadium spectacle, sometimes a whisper. From Birth to Death we celebrate and mourn, here this gamut of Feeling is condensed into a single motif. The strata of Being are straddled to highlight the relational networks in which we find ourselves. Jarvis expertly appeals to our senses without patronizing us.