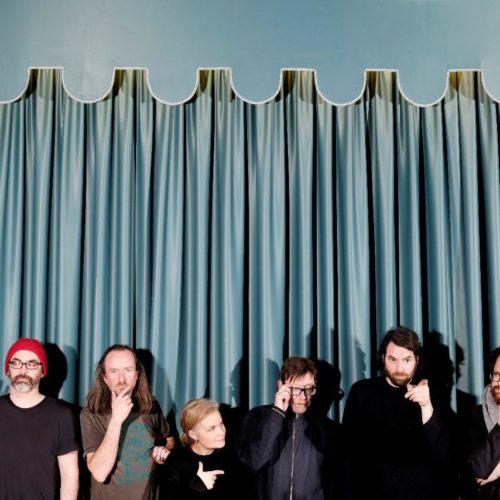 This is Tunng... Magpie Bites and Other Cuts 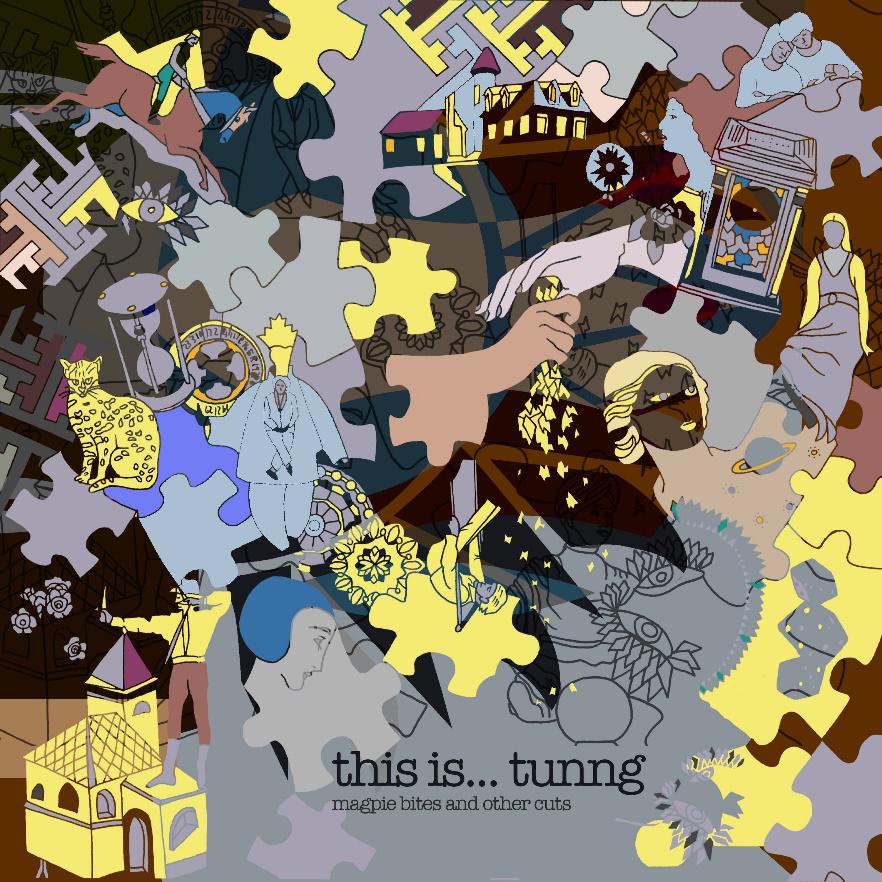 Since forming in 2003 and over the course of six studio albums, Tunng are a group that have explored the boundaries between acoustic and electronic music, becoming synonymous with the folktronica genre before moving into territory that managed to both evade that label and continue to redefine it.

This is a collection of rare gems and oddities released from 2004 to 2018. These are the 7”s, special editions, b-sides and hidden tracks that would otherwise be lost in the ether, fully re-mastered and available on limited edition physical formats. Here they are sitting side by side like a wonky gang, leaning in to share their strange tales.

The first track on the comp – “Heatwave,” was previously only available on the bonus 7” included with deluxe versions of the band’s 2018 album “Songs You Make at Night”. “Heatwave” was “written on one hot and sticky morning whilst working on what would become Songs You Make at Night,” says co-founder Mike Lindsay. “It gleefully wrote itself while Sam (Genders, co-founder) was dancing around the mixing desk.”

First editions of the release include all 11 tracks plus a bonus disc containing 9 even deeper cuts from the Tunng archive. The double CD and double coloured LP versions of the release are available to pre-order now, whilst stocks last. The second edition will feature just the first disc.