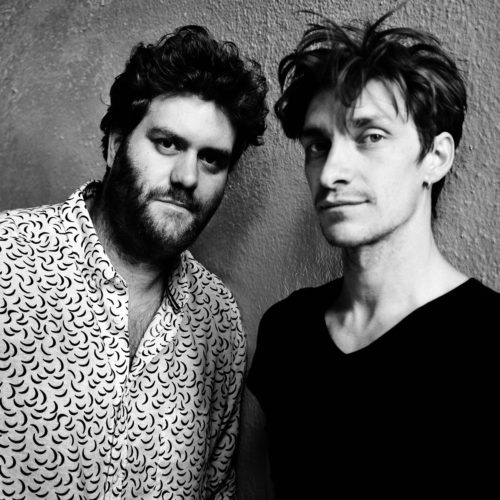 In concert on Saturday, December 10 / Hall 8 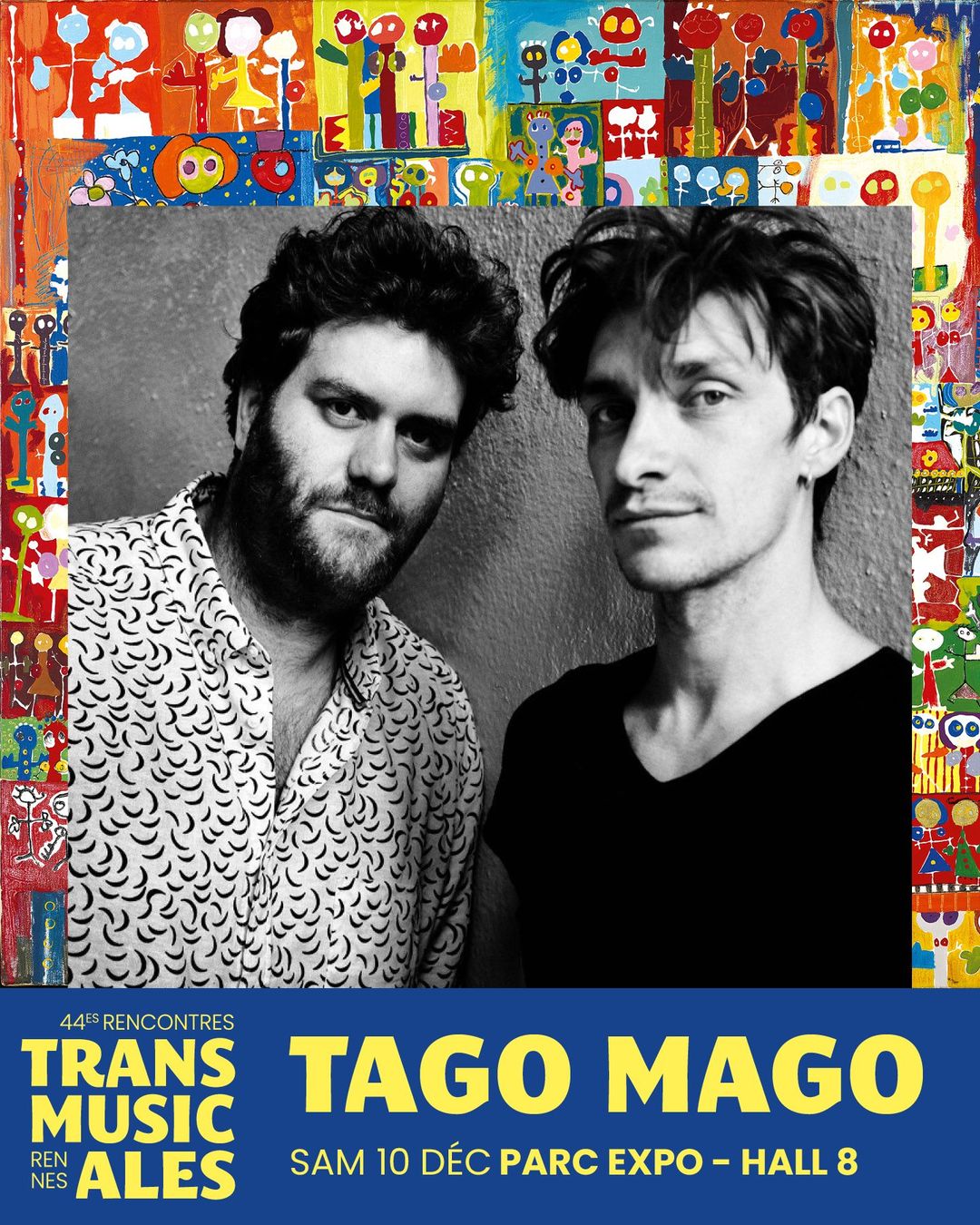 Under the combined effects of the announced sonic warming and a creeping rhythmic pandemic, a sonic volcano is erupting in Rennes. Its instigators are Joris Prigent on keyboards and Léo Le Roux on drums, two renowned musicians of the Rennes scene (Initials Bouvier Bernois, The Madcaps, Nebia…) driven by a fierce will to experiment and create a resolutely liberating music.

With a name borrowed from the most famous album of the great German krautrock band Can, how could it be otherwise? With a background in 70’s prog rock (Soft Machine school), Tago Mago’s music freely distills flamboyant cavalcades, psychedelic odysseys, unstoppable grooves blending with a very particular approach to trance like Zombie Zombie or The Comet Is Coming.

In live, the complicity and the complementarity of the duo is obvious, almost striking: on one side the wild panting of the drums which squares the perimeter, on the other the keyboards which open great spaces: the Tago Mago machine works at full speed, like an impetuous mechanism that nothing can stop!

Revelation to follow, this detonating duo from Rennes, is also accompanied by ATM and the Station Service.