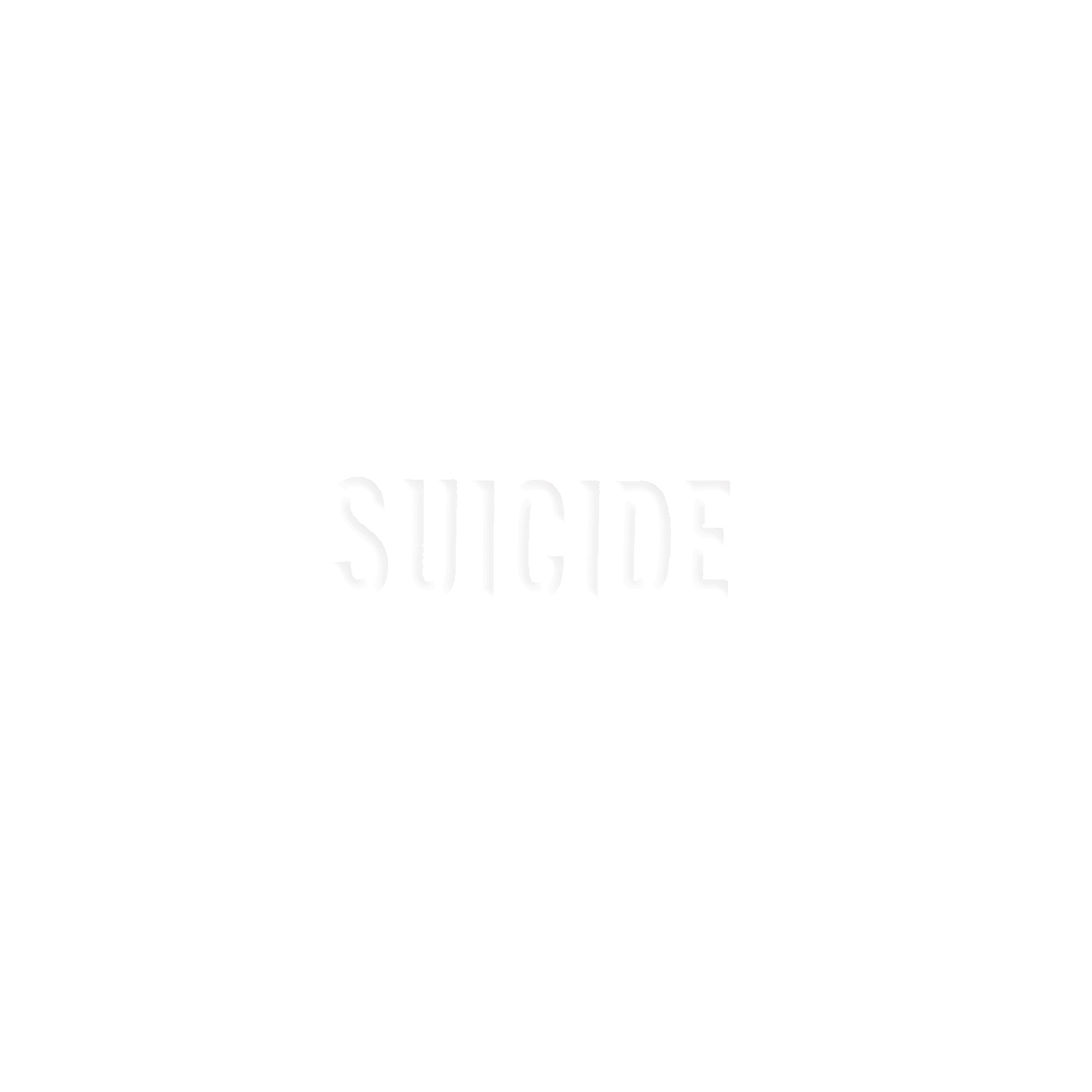 Suicide (Alan Vega and Martin Rev)’s distinguished career is celebrated with their first official collection, Surrender, out on Mute / BMG on 18 March 2022.

With sleevenotes by longtime fan and friend of the band, Henry Rollins, the 16-track album^ features previously unheard material, and will be available on blood red double vinyl with an embossed, mirror-boarded gatefold sleeve; CD with embossed outer sleeve and digitally.

Intended to serve as an introduction to their incredible five-decade long career, Surrender includes tracks from their debut album Suicide (1977), through to their final studio album release, American Supreme (2002). As Rollins explains, “This gathering of songs is not a “best of” nor is it a “definitive” all-you-need-to-know compilation. It is an introduction that will hopefully compel you to explore the albums.”

The tracklisting, which has been collated by Martin Rev, Liz Lamere (Alan Vega’s collaborator and wife) and Henry Rollins, includes two brand new, unheard tracks: ‘Girl (Unreleased Version)’ and ‘Frankie Teardrop (First Version)’, alongside classic tracks such as Dream Baby Dream, Cheree, Rocket USA, Surrender and Why Be Blue? – all fully remastered by Denis Blackham at Skye Mastering, who previously remastered the recent acclaimed Art of the Album reissue of their debut album. The album artwork’s concept and design- presented on the vinyl as an embossed, mirror-boarded gatefold sleeve – is by Michael Handis and Jared Artaud.

Suicide formed in the early 70s, reemerging in 1976 at the heart of the New York punk scene. Their debut album – which was given barely any credit at the time – has had an incalculable influence since its release in 1977, and went on to feature in numerous magazine’s Greatest Albums of All Time lists. The volume of artists and musicians they went on to inspire throughout the decades is huge, with New Order, Depeche Mode, Bruce Springsteen, Moby, Soft Cell, The Jesus & Mary Chain, Primal Scream and Nick Cave just a few who have acknowledged their debt to the duo. The band continued releasing and performing for 40 years, until 2015’s acclaimed Punk Mass at the Barbican in London and Alan Vega’s passing in July 2016.