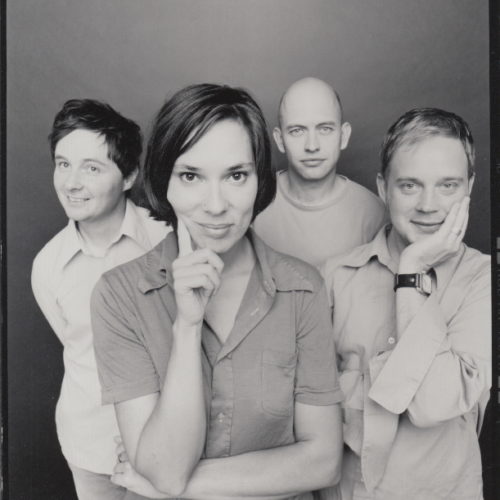 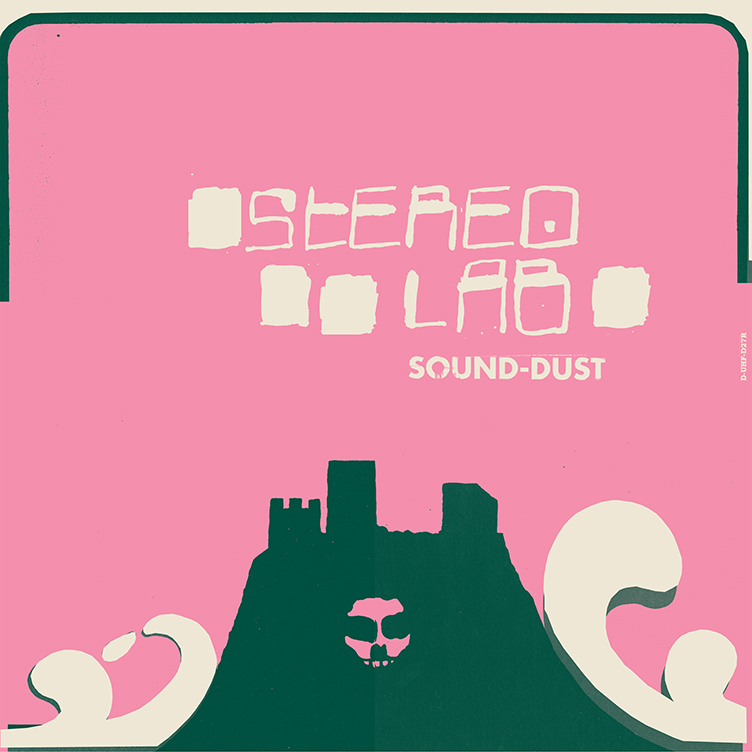 On November 29th, 2019, Stereolab complete their year-long seven album reissue campaign with the release of 2001’s Sound-Dust and 2004’s Margerine Eclipse as expanded and remastered editions on vinyl, compact disk and digital via Warp Records and the band’s own Duophonic UHF Disks.

As with May’s reissues of Transient Random Noise-Bursts With Announcements and Mars Audiac Quintet, and September’s reissues of Emperor Tomato Ketchup, Dots and Loops, and Cobra and Phases Group Play Voltage in the Milky Night, each album in November’s final batch has been remastered from the original 1/2″ tapes by Bo Kondren at Calyx Mastering and overseen by Tim Gane. Bonus material will include unreleased demos and tracks from rare tour singles.

The initial vinyl editions will be pressed onto triple clear vinyl with a poster / insert containing sleeve notes by Tim. They will also include a lottery style scratch card – all winners will receive an exclusive Stereolab record at the end of 2019.

The band continue to produce super limited editions of 500 clear vinyl copies and 250 compact disks – each will have a numbered obi band made from 2″ 24 track Stereolab master tape. These will only be available via mail order from the website.

Following a hugely return to the stage this summer, Stereolab will continue to play live shows across North America, Europe and Mexico for the rest of 2019.