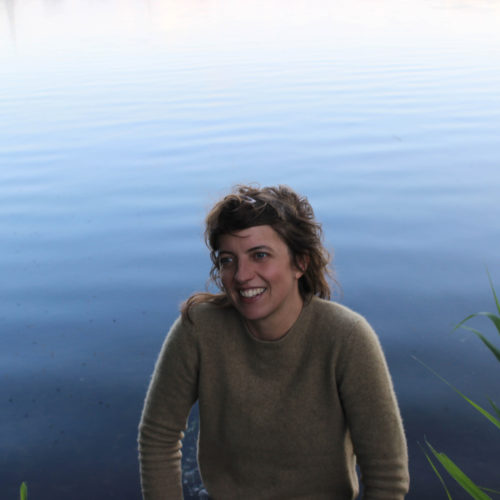 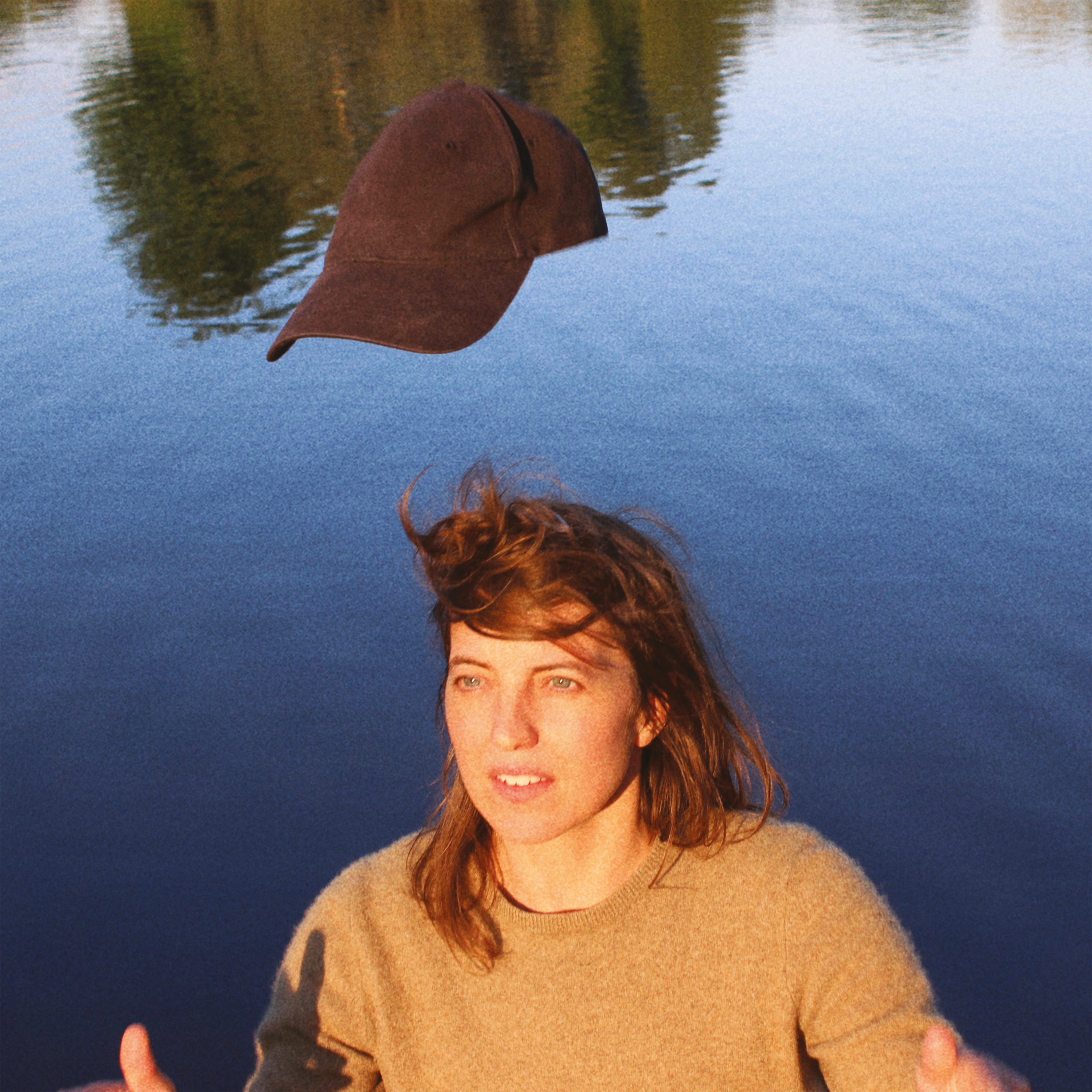 Over the course of four albums, Rozi Plain’s hypnotic, gently askew songs have steadily sauntered their way from her birthplace of Winchester, reverberated through the bustling Bristol DIY scene, to where they now emanate from London’s creative epicentre. Acquiring a worldliness that’s reflected in her travels as a touring musician, each consecutive release has broached new sonic territory, whilst retaining a home-grown intimacy and a familial warmth of spirit. On Prize, her upcoming fifth long-player, due for release on Memphis Industries on 13 January 2023 Rozi’s unique, heart-felt approach continues to prevail, marking her as one of our most innovative and engaging songwriters.

At the core of Rozi’s idiosyncratic sound, there is a keening for simplicity; a recurring urge to strip things back to their essence, to reveal their innate beauty. Four songs into the new album on track  ‘Prove Your Good’, she asks directly:

What do we want?

Do you want more?

The innate conflict of this sentiment is finely tuned across her entire body of work, owing to her distinct lyrical and melodic delivery. Rozi’s uses her singular unaffected vocal accompanied by an electric-guitar she built herself. Chords are broken into cyclical, meditative patterns of plucked staccato figures. These punchy, quietly complex entrancing arpeggios reel you in, crucially allowing room for reflection and collaboration.

On Prize, Rozi has assembled her widest cast of players to create an album that not only preserves the intimacy of her signature guitar-and-vocal sound, but accentuates these moments of calm, and explosive emotion, midst a soaring, collective spirit. From the blissful vocals of This Is The Kit’s Kate Stables on ‘Agreeing For Two’, to the call-andr esponse vocals on ‘Prove Your Good’; from the expansive instrumentation and ornately co-ordinated arrangements of ‘Help’ and ‘Sore’, to the sublime synth celebration explorations of ‘Painted The Room’, and the woozy jazz-inflected ‘Spot Thirteen’; there’s a sense of togetherness, and the very process of coming together, that permeates throughout the album’s ten tracks.

Rozi’s touring schedule in support of previous album, What A Boost, was just winding down as the world was forced into lockdown. Having recorded an EP of new material whilst on a retreat with Jamie and Gerard for Lost Map’s residency series on the Isle of Eigg, Rozi continued to write and record more demos in various locations throughout 2020 and 2021. These sessions formed the basis for Prize, and when the world re-opened again, the gang took the 24 hour ferry ride from Portsmouth to Bilbao in October 2021, to make their way to the French Basque Country, laying down the basis of the tracks at Shorebreaker studio. Re-energised, the band took these recordings home, and began the process of editing and overdubbing at The Total Refreshment Centre and their homes in London, Bristol and Glasgow. Produced by Rozi and Jamie Whitby Coles, they retuned to Margate to work with Ash Workman (Christine and the Queens / Metronomy) for the mixing.

Across Prize, Jamie Whitby Coles’ soothing, deeply groovy rhythms provide a steady pulse, still able to take the occasional surprise turn, gasping for breath on the off-beat; with Amaury Ranger’s undulating bass lines weaving their way throughout, never dominating the flow, but rather providing a reassuring path towards warmth.

Similarly, Gerard’s glorious playful synth playing is the perfect foil for Rozi’s understated, yearning restraint. It bubbles and softly wheezes under ‘Help’, reflected by the elegiac flourishes of Cole Pulice’s saxophone, and Bas Jan’s Serafina Steer on harp. On ‘Painted The Room’, electronic elements are pushed further by contributions from Danalogue (Comet Is Coming / Soccer 96), building to a birthday party tidal sine-wave of oscillation.

It’s followed by ‘Sore’, a track that captures Rozi’s skill at the push/pull dynamic; exposed vocals (accompanied by Yoshino Shigihara of Yama Warashi), washed over with walls of strings by Emma Smith (Bas Jan / JARV IS) and with Alabaster dePlume’s heart stopping sax. It’s over within 3 minutes, and feels all the more devastating for it.

“It needed eating so you ate it ”, Rozi sings on ‘Complicated’, a song about coming to terms with feelings of self-consciousness, and allowing yourself to take the prize. On this new album, the sense of togetherness instilled among her collaborators is the reward, with every individual element on each track serving the song, with no moments stolen.