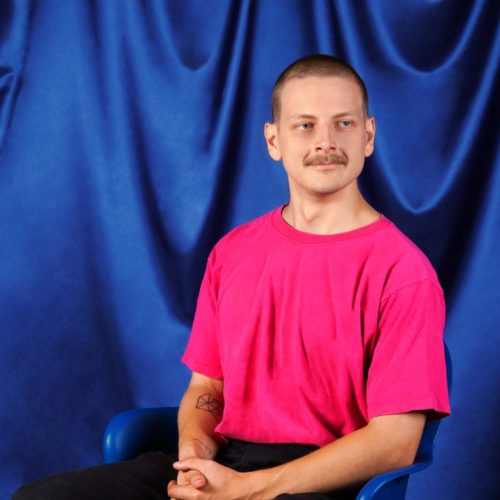 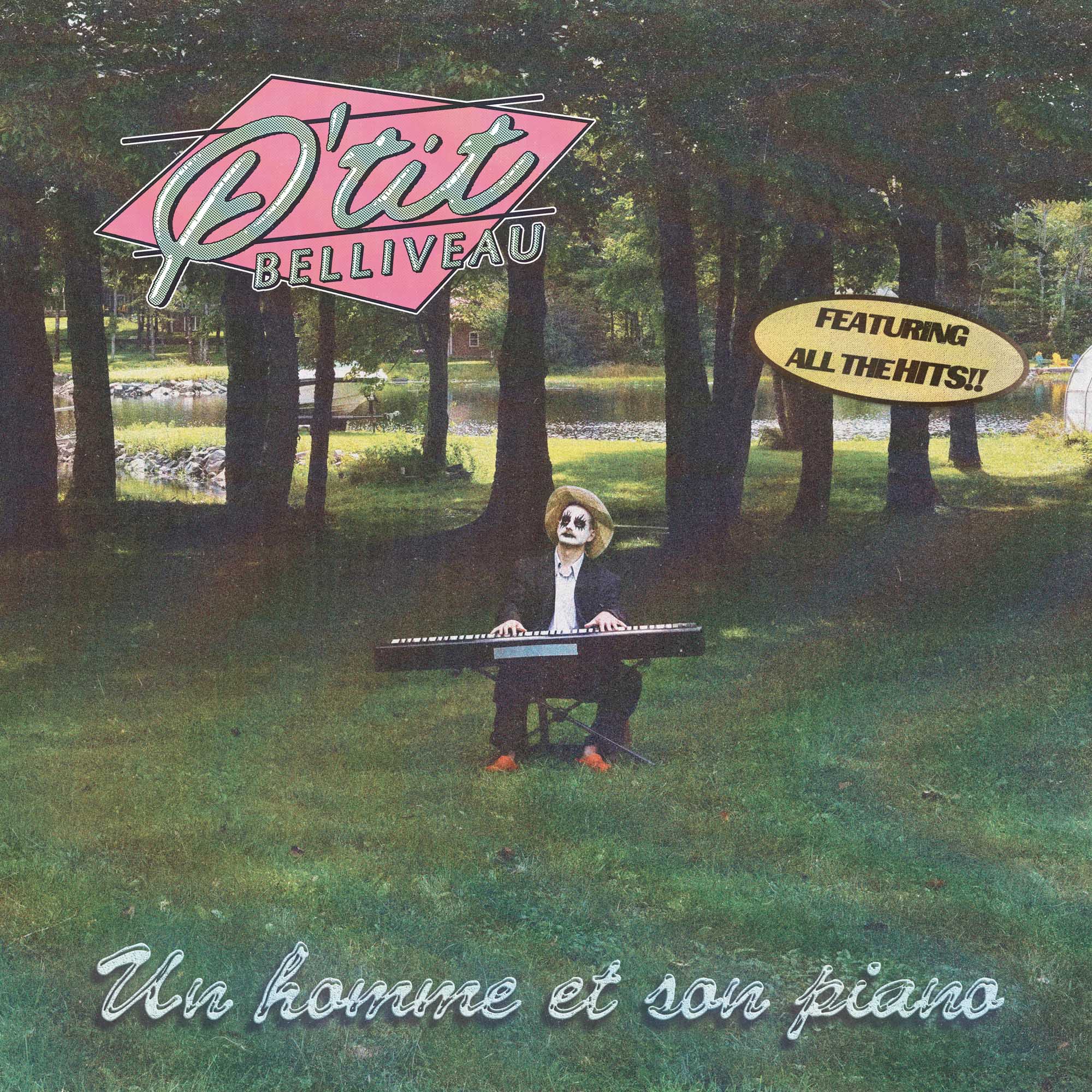 Jonah Richard Guimond was 11 years old when he found a guitar in his parents’ closet and unwittingly became P’tit Belliveau. Since then, the singer-songwriter from the small francophone community of Baie Sainte-Marie, Nova Scotia, has tackled music with never ending candor and an unconventional spirit.

In 2017 and 2018 P’tit Belliveau released three quirky, electronic-inspired country/bluegrass EPs. In 2019, he was selected as one of three Francouvertes finalists, cementing his reputation in the public eye as a playful, skillful musician. The next year, with the help of producer Emmanuel Éthier, he released Greatest Hits Vol.1, an undeniably rich debut album that earned him Breakthrough Artist of the Year at the GAMIQ awards and Best Album Production at the ADISQ Gala.

In 2021, the multi-instrumentalist offered a tribute EP to the late Baptiste Comeau. Now, with the confidence that comes with experience, P’tit Belliveau is set to release his sophomore album in 2022. Through his Twitch channel, which he uses to create beats and interact live with his fans, the artist continues to combine both analog and electronic elements with a natural ease that never ceases to impress.