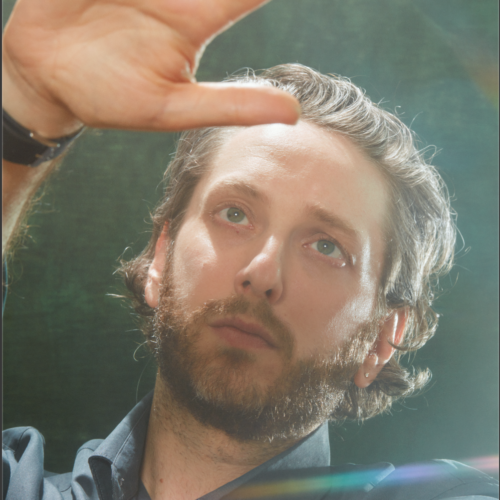 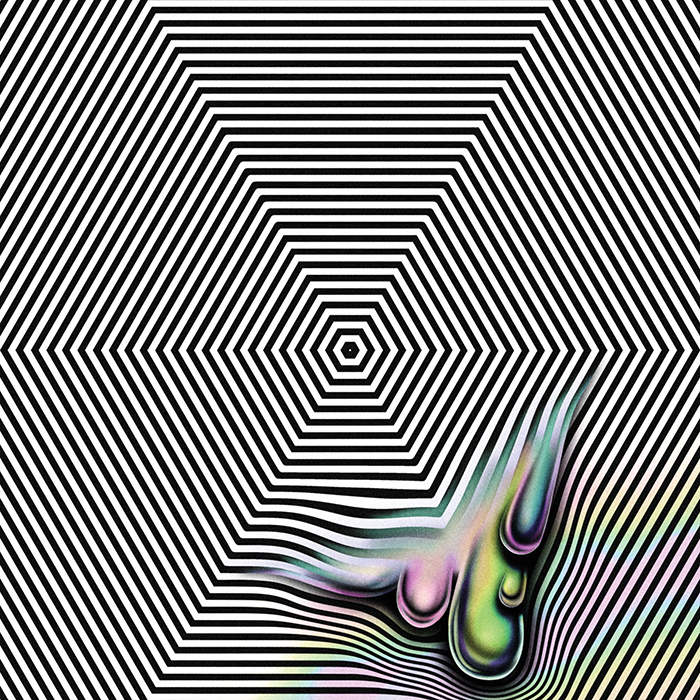 An eponymous album is a symbolic highlight in an artist’s career. Though often reserved for the beginning of a catalogue, the tradition has also been evoked to designate a celebratory body of work that looks back and epitomizes a defining cultural moment. Oneohtrix Point Never categorically challenges most standard notions of linear thinking in music, constantly shifting within traditional paradigms, unwinding and re-weaving digital sensory triggers into contemporary sonatas. Out today, the Drive Time Suite of “Cross Talk I,” “Auto & Allo,” and “Long Road Home” (which includes vocals by Caroline Polachek) serves as a prelude for the eagerly anticipated return from Daniel Lopatin, the New York based artist and producer, whose name has become synonymous with era-defining art.

At the end of 2019 Lopatin soundtracked one of the most unanimously critically acclaimed film scores of recent history, an anxiety-driven joyride paired to the Safdie Brothers’ noir thriller Uncut Gems. Prior to that release, Lopatin’s celebrated album Age Of (Warp 2018) foreshadowed a universal feeling of shifting tides that cuts even deeper today in the current state of world affairs, Now, Lopatin turns the dial towards his own inner frequencies, drawing from the origins of OPN as a means to discover a new found sense of levity and spirit during tumultuous times. The structure of Magic Oneohtrix Point Never “mOPN” itself loosely summons the broadcasting logic of radio dayparts, starting in the morning and ending overnight, latticed together with kaleidoscopic, twitchy transformations of sound between the dials. Lopatin has long been engaged with radio as a mode of aleatory listening. The now defunct “Beautiful Music” format popularized later as “easy listening” and “new age” are just one of the many colors heard on mOPN. Lopatin also collages together archival recordings of various American FM station’s “format flips”, in which detourned DJ sign-offs collide with advertisements and self help mantras to form darkly humorous reflections on American music culture.

Magic Oneohtrix Point Never, the name a reference to a misheard play on words of Boston’s Magic 106.7, is a nostalgic and self-referential career defining body of work, collaging maximalist baroque-pop within atmospheric glitter. Here Lopatin has mastered his own autobiography; an ornate musical double entendre from an artist making the most enlightened music of his career.

Oneohtrix Point Never has always been meticulous and evocative, from the deconstructed plunderphonics of Replica and R Plus Seven, to the alt rock and chamber pop songwriting of Garden Of Delete and Age Of, to the symphonic nature of his scores for Uncut Gems and Good Time, to his production work for other artists. Magic Oneohtrix Point Never synthesizes all elements of his previous material to craft a cohesive humanistic masterwork, rendering the self-titling of the album as much a reference to his roots as to his entrenchment in the present moment.