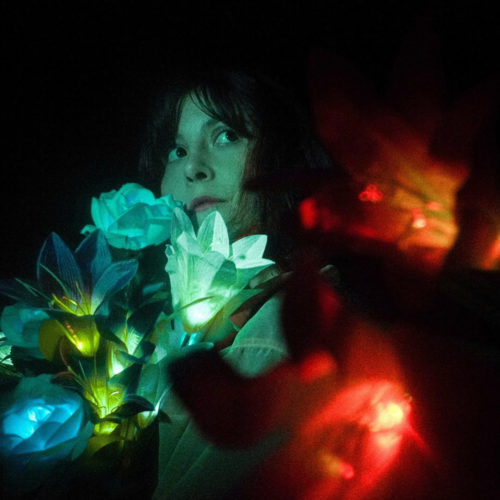 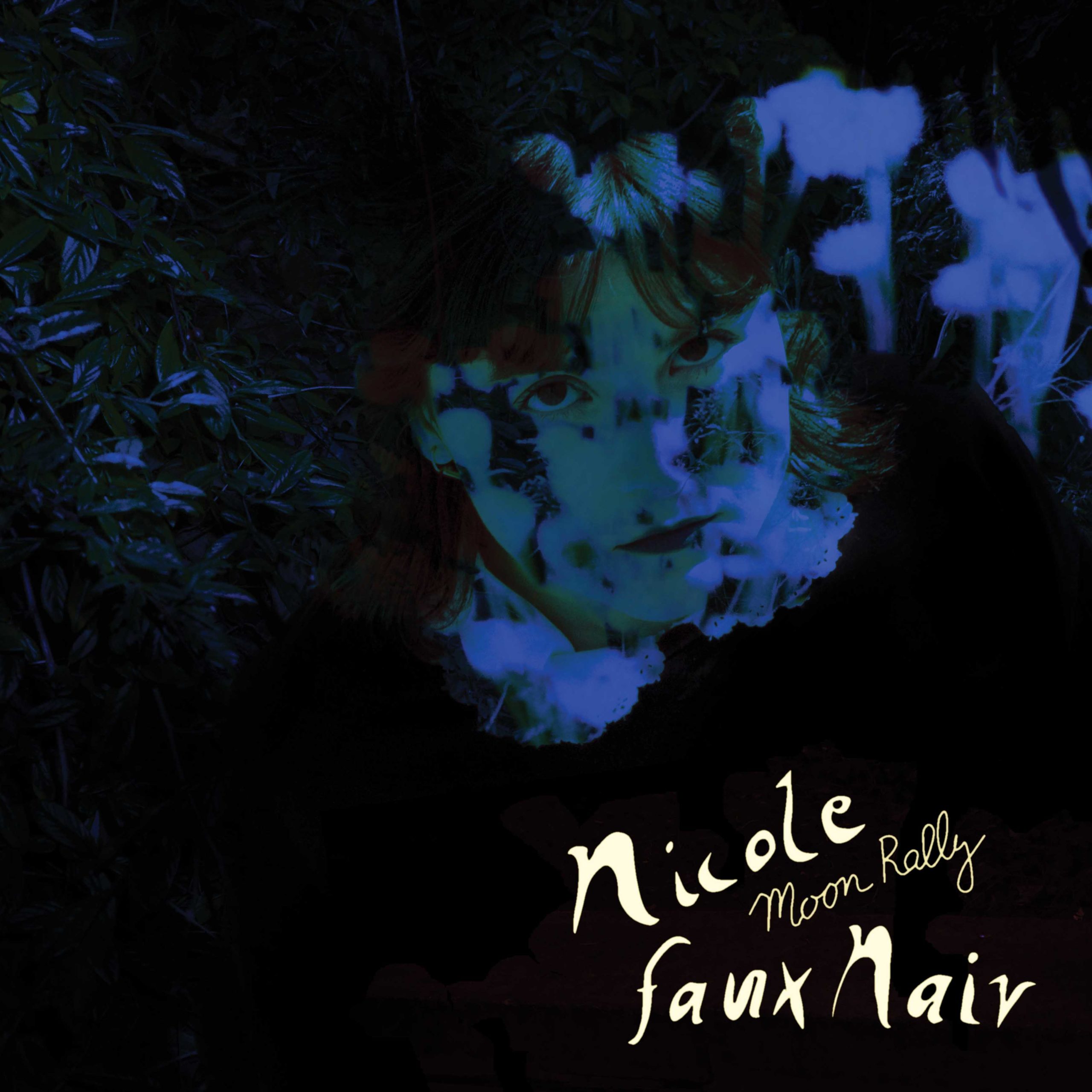 A city can mean many different things to many different people. When Nicole Faux Naiv found herself in Berlin she didn’t pull inspiration from the intoxicating, hedonistic arts scene that burns so brightly in the city’s underbelly, rather the music she began writing in her apartment finding her voice in lonely isolation, a seclusion that led to her disappearing down various rabbit holes – from scattered childhood memories to vivid magical daydreams.

Born to former Soviet parents in the small town of Olpe in Germany, Nicole grew up speaking both German and Russian and this duality greatly influences her debut album, the sparkling and hypnotic Moon Rally. Across the album’s 10 tracks, she sings in both English and Russian and drew influence from both her German background and Soviet roots, watching old Russian cartoons to draw inspiration from and feeding that into her songs. “I grew up with this culture a lot, it was present all the time,” Nicole says of that process. “So I was really interested in watching old movies and listening to more Russian music. I’ve got more interested in the whole culture.”

Though the album was mostly written by herself in that Berlin apartment, it grew into something so much more substantial in the studio. Having initially produced a couple of the songs with a friend, back in 2019, Nicole realised her songs needed something more and eventually emailed her work to Robbie Moore, the Berlin-based producer who has worked with the likes of Florence + The Machine and Little Simz. He loved what he heard and, following an invitation to his studio, Nicole finished all 10 demos in an intense two weeks of recording before taking them to Moore.

In another ten-day burst of inspiration, Nicole and Robbie worked on the songs, adding new guitar lines as well as real drums, violin, piano and cello to the songs, which brought about added depth to the music that wasn’t previously possible. “It was very cool using lots of organic instruments in the recording process,” Nicole says of that process. “It suddenly felt like something serious and not just a hobby. I was looking forward every morning to going to the studio and working on the music, seeing how the songs were starting to sound so much bigger and brighter.”

The result is a record that gleams with both the rush of possibility and the multitude of influences that are entangled within it. Shaped by Nicole’s love for Russian post-punk of the 1990s, French synth-pop, and old soviet movie soundtracks, she somehow shapes all of these different trails into something beautifully cohesive. She sees it as a diary, a musical collage of moods – some fleeting, others far more meaningful.

Opening – and title – track ‘Moon Rally’ is a captivating five minutes, slowly building from its mysterious opening minute to something far more pronounced, Nicole’s voice dancing within a backdrop of swirling synths and punchy drums, while ‘Imaginary Boy’ highlights the album’s brighter side; bouncy, and sharp three-minutes that melds an icy exterior with a more sorrowful heart.

Elsewhere, ’Теплое море’, sung entirely in Russian, is a wide-eyed song about escaping the cold realities of life and heading for the coast to appreciate the dream-like atmosphere that such a place holds, a reminder not to take life too seriously. While the second Russian-language song, the album’s closing track ‘Вчерашний день’ highlights another side to Nicole’s songwriting, describing the monotony of daily life in a melancholic way.

Both a reflection of her familial ties and the numerous worlds she’s inhabited, Moon Rally is a glowing display of Nicole’s unique songwriting craft and also the collaborative processes that pulled her myriad ideas together. “When I created this music, I had all kinds of influences in my head, lots of fragments from different music styles,” she says of the album. “A lot of the songs are about dreams – daydreams and normal dreams and also memories from my childhood. You have these different fragments of memory and some of them are very colourful, and some of them are very strange.”