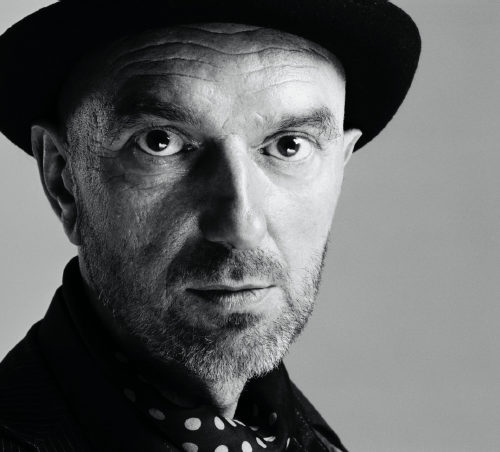 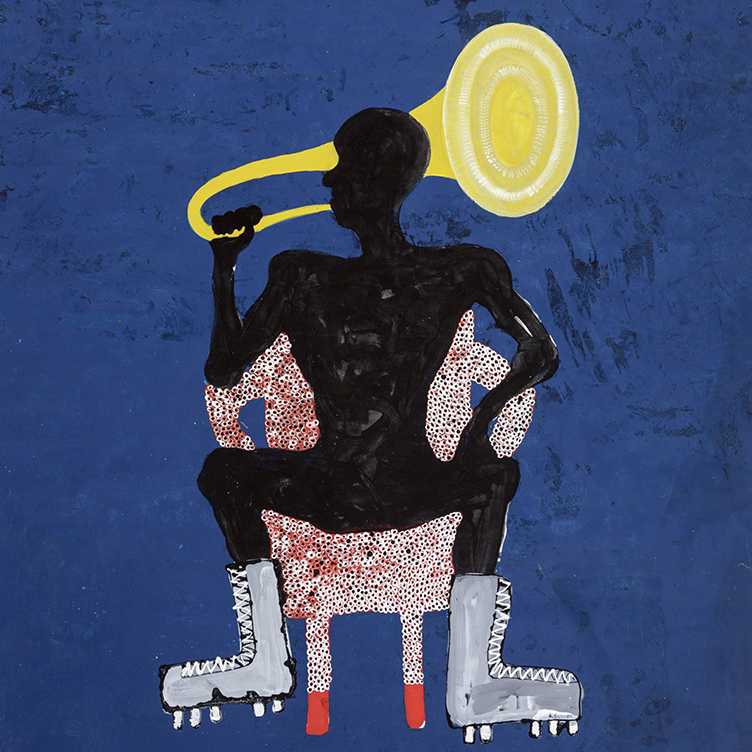 It was after meeting Charles Duvelle, co-founder (with Pierre Schaeffer) of the mythical Ocora Radio France label, in 2015, and his subsequent discovery of the ‘Prophet’ collection, which is dedicated to capturing the rarest traditional music from everywhere on the planet, that Nicolas Repac had a yearning to revisit the dreamy wonderland of his sampling art.

The walls of his house were plastered with souvenirs of his travels: musical instruments, of all musical styles, books from which stories kept escaping, objects of the world, every world, photos, his studio with its old analogue synthesizers, his piano. His life must have been a never-ending adventure full of landscapes, roads, voices and faces, colours, rhythms and languages that no longer exist. But more than that, it was the selfless interior journey, bolstered by an unquenchable thirst for the world, that you could see his eyes. I would look at this man and all of a sudden he seemed to me like a lepidopterist of sound, armed with a Nagra instead of a net, capturing musical butterflies, creating a multicoloured collection of unique rhythms and harmonies that, in time, would probably have lived only for a few seconds were it not for his passion, his incessant quest. An indefatigable hunter-gatherer of sounds, salvager of memory.

Following on from his two previous albums on Nø Førmat, Swing Swing Black and Black Box, which revisited old jazz and blues recordings through the prism of electronic music, the musician plunged for several years, body and soul, into the treasure trove of those archives gleaned from all over the world.

With all those voices, rhythms and sonic colours, he composed a set of songs that were both totally experimental in their kaleidoscopic forms and perfectly unplaceable on the chess board of contemporary music. Delving into this wealth of material with the spellbound candour of a child, Nicolas Repac ventures into the craziest sonic and stylistic pileups, liberating himself from all ethnomusicological coherence to speak directly to the soul and imagination of his listeners. beyond the frontiers of time and space. Grafting heady grooves of traditional percussion from Benin onto sub-Saharan violin refrains, interweaving them with Mongolian morin khuur on a bed of pygmy mouth-bow, Nicolas Repac leads us on the most captivating of immobile journeys, to the heart of the most intimate impulses, the most human pulse.

Dancestral is the first EP to be released from all this work.