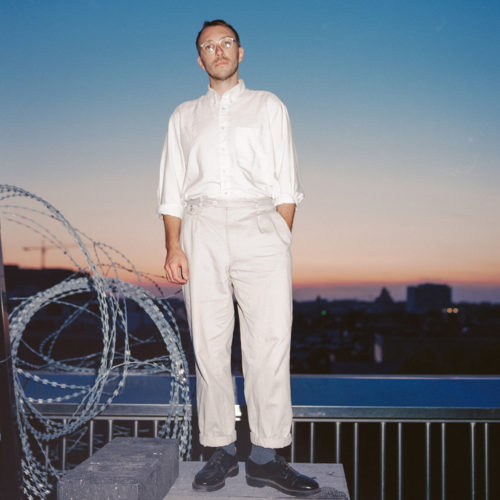 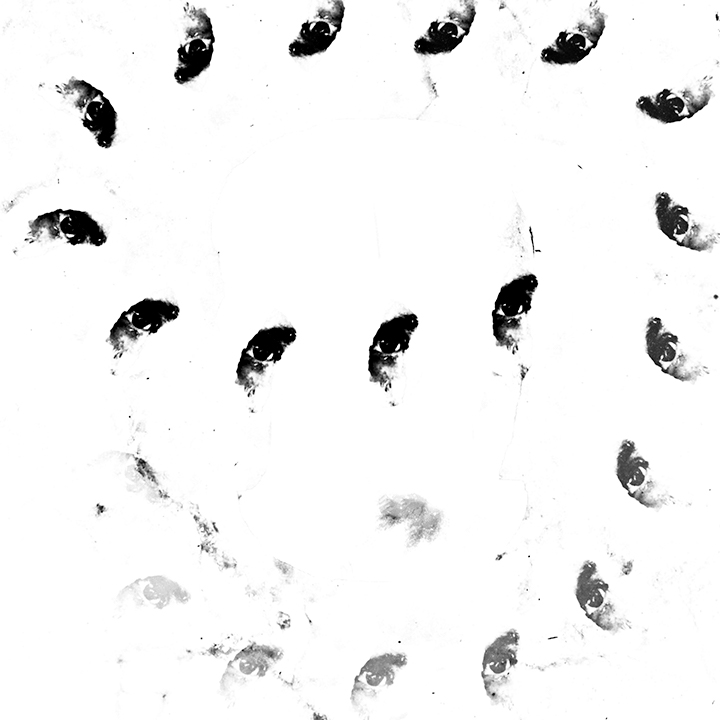 A preoccupied mind may look at the name Monolithe Noir and see a fairly basic reference to key figures in futuristic worlds born from the classic equation that equates sci-fi with synthesisers. But that would mean forgetting that, unlike heartless machines like robots, androids and other Replicants doomed to copy the Earthlings they barely understand, Kubrick’s monolith in 2001, which inspired Antoine Pasqualini with the name, is a far more subtle proposition.

The opaque totem balancing in the midst of burgeoning humanity is both the concrete embodiment of the outer reaches’ mystery and the dark mirror of our animality. It’s freezing and boiling, edgy and organic, extraterrestrial and terribly familiar. These points of friction and powerful paradoxes run through Monolithe Noir‘s new LP too: “Moira”. They take us on an endless winding road weaving between synthetic severity, experimental achievements and acoustic jolts that run, pile and collide into each other with no apologies for not choosing just one of these worlds.

A trained drummer who has played in inevitable rock bands, cut his teeth on ambitious projects and increasingly broad universes (namely the Arch Woodmann group which he managed for three albums), Antoine has put his action-packed musical experience into Monolithe Noir. It may be a personal project but it wasn’t a solo experience as Moira opens its doors to the voices of a few fellow artists who can easily be described as “peers” – British musician Rozi Plain on the spellbinding Blinded Folded, American Peter Broderick on the intimate By Twos and Belgian Elsie dx on a haunting Valslava – who are fuelled by the same drive not to settle for a single colour or tone.

Unpredictable by nature, surprising by choice, Monolithe Noir‘s music escapes all the over-used adjectives that divide our record collections but cheerfully digs into clearly distinct repertoires: from prog to ambient segueing into electronica and folk with a dip into the hidden gems of the Italian music library. It never hides behind a screen of fake complexity, it speaks straight to us. Kubrick would be proud.