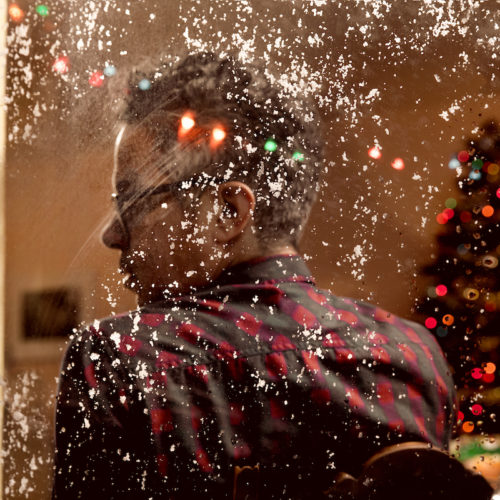 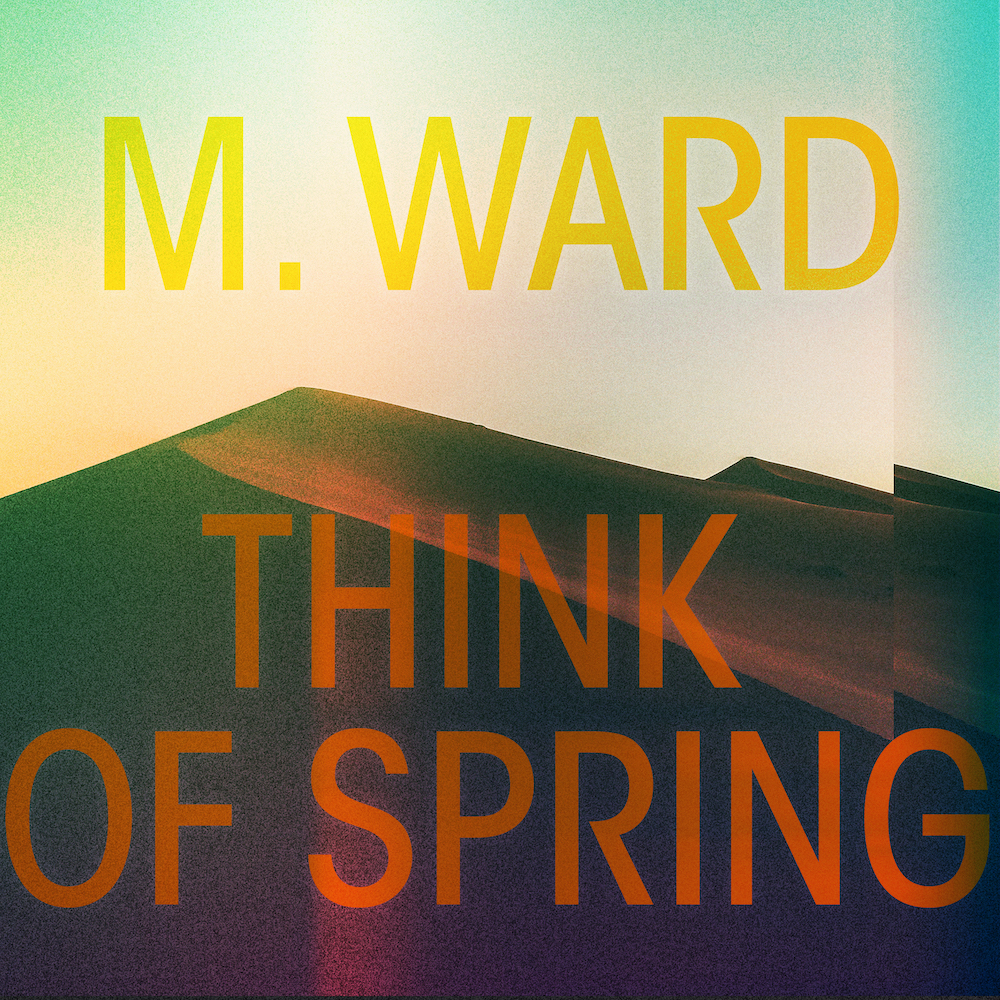 I first heard Lady In Satin in a mega-shopping mall somewhere in San Francisco. I was about 20 years old and didn’t know much about Billie’s records or her life or how her voice changed over the years. Anyway, the sound was coming from the other side of the mall and I remember mistaking her voice for a beautiful perfectly distorted electric guitar – some other-world thing floating there on this strange mournful ocean of strings and I was hooked for life.

Ten years later in 2006 I recorded an electric guitar instrumental version of “I’m A Fool To Want You” for my album Post-War. In 2018 I performed a concert in LA. of all the songs from Lady In Satin as a quintet and began preparing guitar arrangements for the recordings compiled on this record – Think of Spring. The title comes from a poem written in 1924 by Jane Brown-Thompson that eventually became “I Get Along Without You Very Well” in 1938 – the first song here.

The conceit of Think of Spring is to filter the songs and strings from Lady In Satin through a single acoustic guitar using various alternate tunings and a minimal amount of textures and studio manipulation. most of the songs were recorded on an analog Tascam four track.

Proceeds from this record will benefit Inner-City Arts & DonorsChoose via PLUS1 for Black Lives Fund. – M. Ward