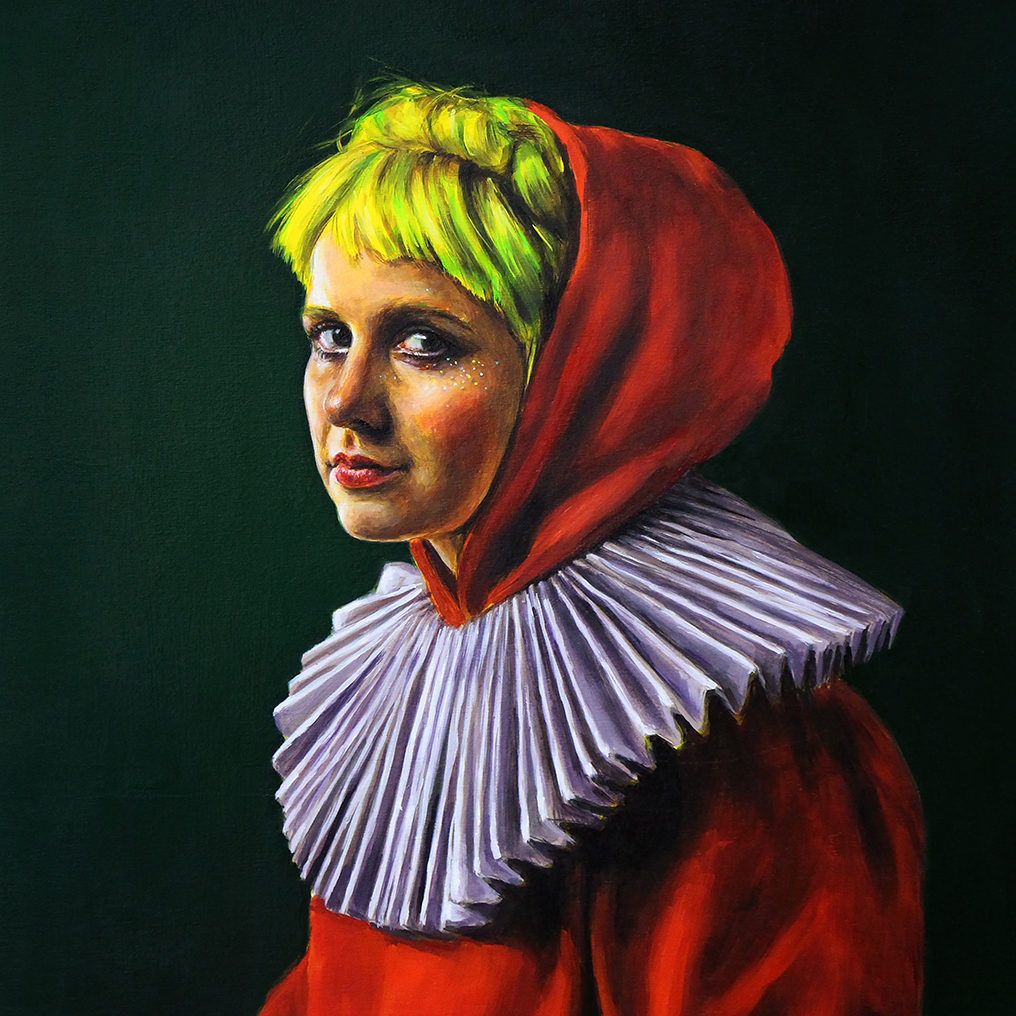 “Notre-Dame-des-Sept-Douleurs is a place that exists geographically, but it’s also a place that exists in my mind. When I was a child, we’d pass by the sign announcing the village while travelling from Sainte-Anne-des-Monts to Rivière-Ouelle. Every time I saw it, I averted my eyes and shivered in horror. That name terrified me. I imagined a dying village with sad houses, empty streets and creaky chairs still rocking with the memory of deserters.

And now, after many years of overwork, I found myself exactly in that place. In the middle of all my anxieties, not knowing anymore who I was, taking hits and hating myself more than anyone else. A thick fog settled in my head, with black, opaque skies. I now lived on this island that I built or imagined on my own. I was lying in the dark on the bed of the rainbow (couchée dans le noir sur le lit de l’arc-en-ciel).

Then in August 2019, while I was starting to get my bearings back, I decided to visit Notre-Dame-des-Sept-Douleurs, the village. The initial thing I discovered was quite meaningful: it’s actually an island. I took the ferry and arrived in an idyllic place. A village with dirt roads and no more than 35 inhabitants, whose souls haven’t been perverted or spoiled by mankind. A village with no grocery store or gas station. A superb place. With trees and flowers, a lighthouse, colourful wooden houses, and fish whose flesh was so pure it went beyond my definition of the colour “pink.”

Slowly, I went through the village I imagined as a child, and I hope to never go back there. Now, I’ll go to the real Notre-Dame-des-Sept-Douleurs, where I’ll eat fish that smells like the river and whose colour bemuses me.”