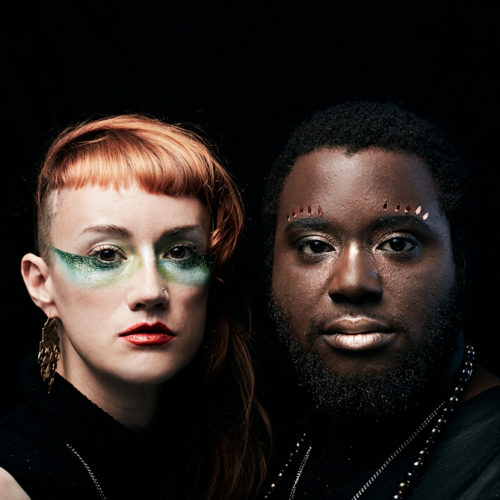 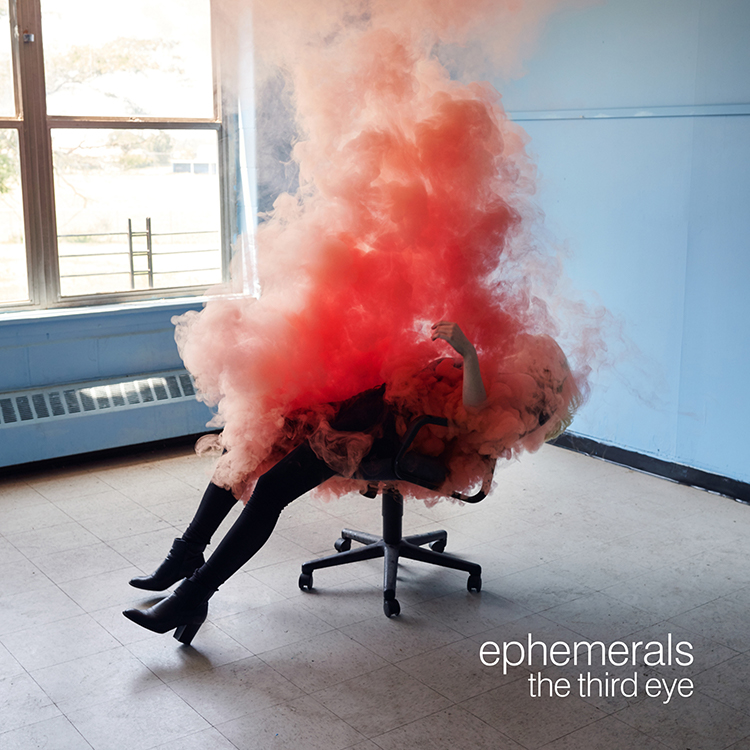 The fourth album from ephemerals, ‘the third eye’ sees them build and develop the work they started on their Alice Coltrane inspired record – ‘egg tooth’ as they continue their ever-evolving musical journey.

Fusing styles including spiritual jazz, psychedelia, and spoken word, to convey an identity that is unmistakably their own. The core of the work is built from the honest and incisive compositions of Hillman Mondegreen combined with the unmistakably emotive vocal delivery of singer Wolfgang Valbrun.

Experimenting with recording and mixing techniques to illustrate the artistic concepts behind the songs has been key in the overall character of the record. Hard panning is used to group together specific sounds and instruments to the left and right to convey masculine and feminine sides within the track as within the individual.

For songwriter Hillman Mondegreen, the LP is a deeply personal and conceptual body of work using ambiguous harmony to discuss gender identity, polychords to demonstrate the power of being between the gender binaries, and modal changes to remove the homeliness that you find in traditional major/minor songs, speaking to the alienation of being transgender.

Although drawn from Hillman’s personal experiences the writing is always universal, and singer Wolfgang Valbrun relates the pieces to his own experiences of a young black man leaving the USA to live in a new country where even language had to be re-learned to discover where he fit in in this new world.

“I heard Hillman opening the door to herself on this album. This is an album about learning about yourself in a voyage that most people will never discover or discover too late because of social constructs. People are scared of the truth and of really seeing themselves in that blurred mirror so they never discover what’s inside them because they are scared of the repercussions. We are confronting fear with this album – you can’t write something this intimate without putting yourself on the line”.

The first and second ephemerals albums saw them transition from a very classic sounding soul band to one that was willing to take on difficult subjects including depression and suicide. According to Valbrun: “the band had to kill their first incarnation off to become the band they are today”, announcing it plainly on their third album about re-incarnation and rebirth – opening with the line “death is the beginning”.

The band has evolved exponentially over the course of these four albums, and they continuously push beyond the boundaries of traditional genre ideas and traverse unexplored musical territories.