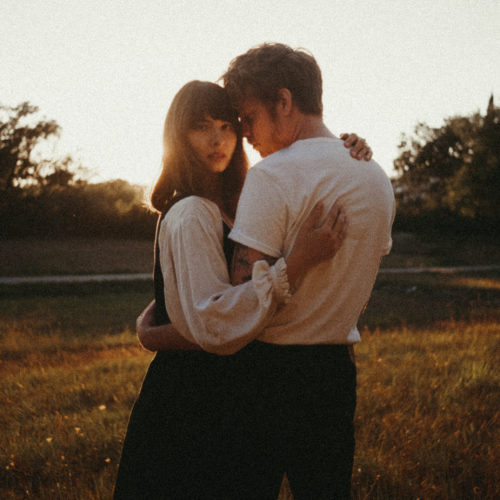 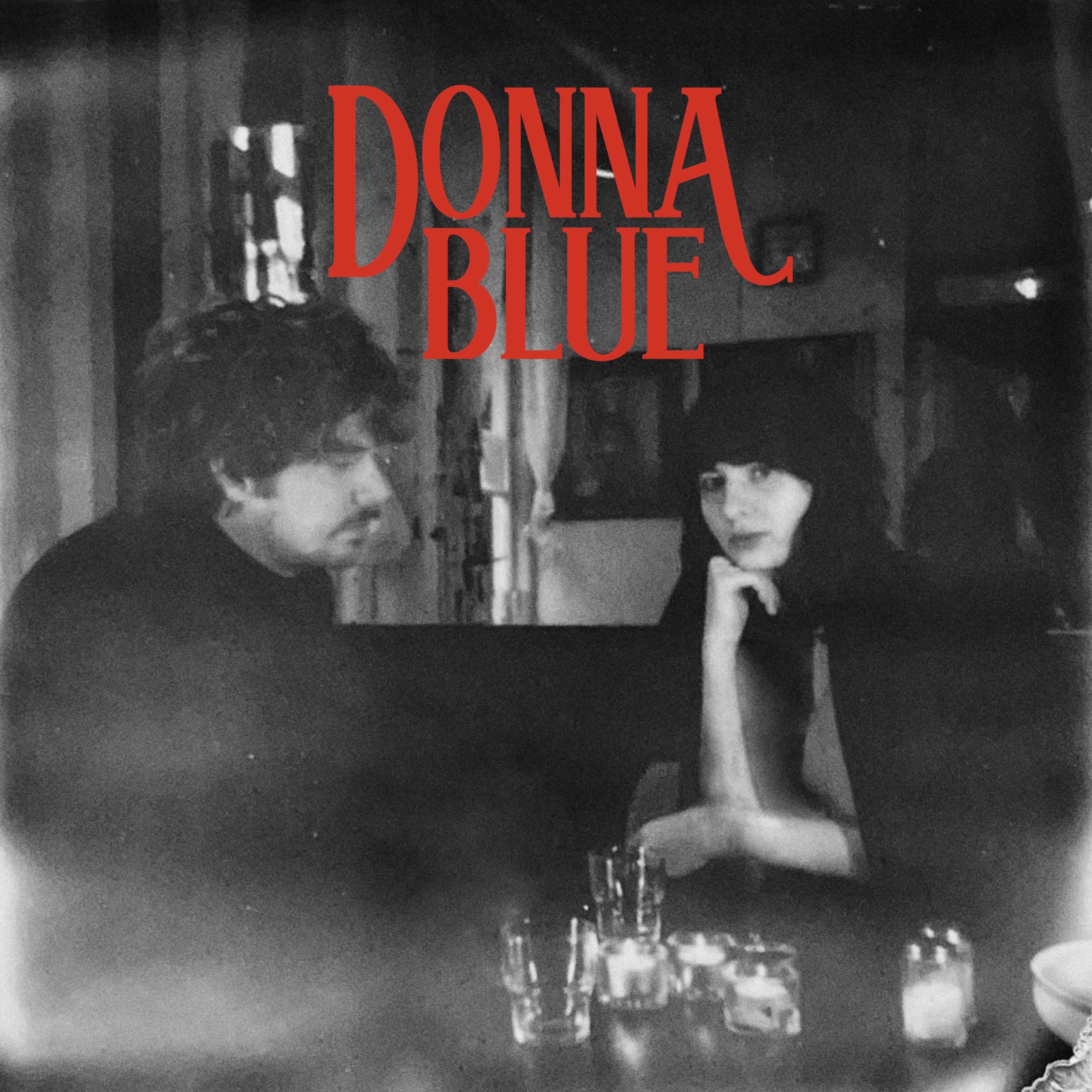 Donna Blue makes you want to surrender to their noir-romantic sound. Twangy guitars and sensual vocals transport you to a hazy Côte d’Azur, or an old spy movie of the ‘60s.

Moving from a dream state to lush sensory excitement, the duo behind Donna Blue invites you into a grainy, cinematic realm. For those who accept the invitation, the reward is tantalising: the twang of jangly guitars, sensual vocals, coolness and velvet curtains concealing a mysterious parallel universe. Once you’re in, you’ll want to surrender to their noir-romantic sound.

Their music reminds one of the likes of Nancy & Lee, Serge Gainsbourg and Julee Cruise – whilst also drawing inspiration from film composers such as Ennio Morricone, Piero Piccioni and John Barry. It leads the way into bygone, or perhaps, for the poet and dreamer, future days – offering an escape from the mundane as it transports you to a hazy Côte d’Azur, or an old 60’s spy movie.

Originally hailing from The Netherlands, the group has an international outlook, touring with their band throughout Europe (gaining support from platforms such as TV channel ARTE and Clash Music, who called their songwriting ‘irresistible’), and venturing out overseas for performances in the Unites States. After three critically acclaimed EP’s, debut album ‘Dark Roses’ is set to be released in 2022.