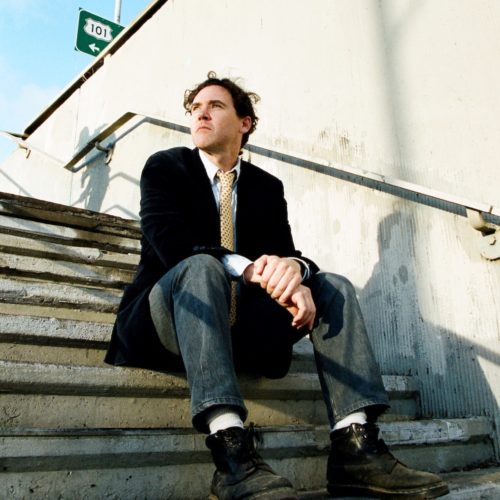 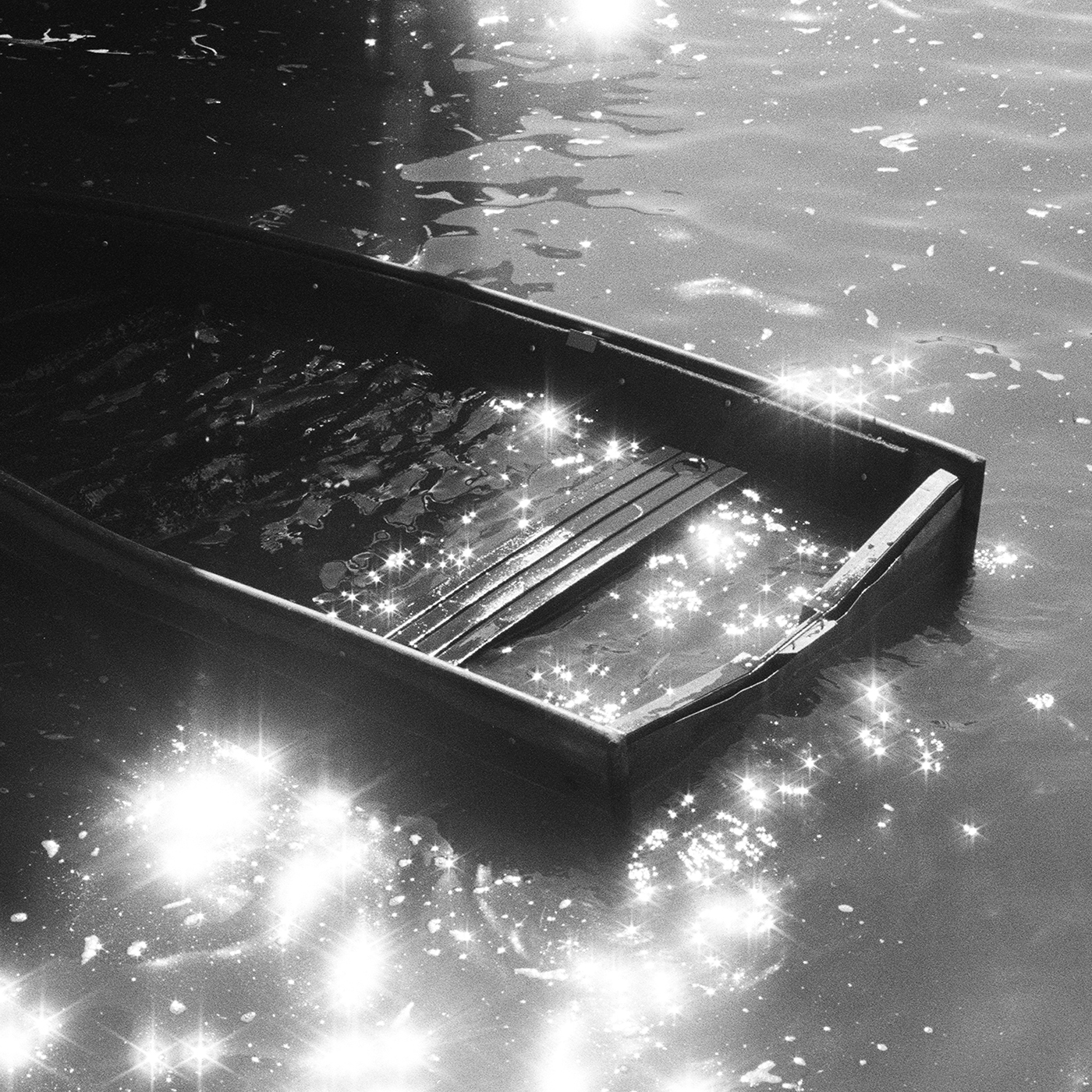 Maybe a minute passed before I knew I’d be singing “Karaoke” for the rest of my life. The second song on Heartmind, the tenth album by Cass McCombs, “Karaoke” is a god-level burst of power-pop perfection, as fetching as anything Cass has ever cut. The springy staccato guitar, the vaporized electric keys, the melody seemingly born for singing or clapping or dancing along: Cass triangulates a perch of his very own out among The Go-Betweens, The dB’s, and The Cure, and vibrates there, a beacon. And then, of course, there is the song’s playful if painful lyrical conceit—the lover who is making all the sacred motions of commitment but whose feelings may be no more deep or real than someone simply reading the lyrics for “Vision of Love” or “Stand by Your Man” from some crowded bar’s TV screen.

So after harmonizing alone with “Karaoke” for the twentieth time during a solo cross-country drive, I had to ask Cass for myself how it all went down: Was this heartbreak, or was it legit love? He paused, thought, then laughed. “Well, that’s the question,” he said slowly. “Neither?” Or maybe, he finally averred, both? That is—to me, anyway—the true joy of Heartmind, an eight-song album that feels more like a journey among assorted tuneful feelings, somehow shaped to meet whatever it is a particular listener needs, to mirror whatever they bring to these uniformly incandescent and tragicomic tracks. Cass has set the stage, but you get to pick the heroes and villains, the winners and losers, the jokes and the drags. He doesn’t want to give you the questions, let alone the answers.

To wit: Did the soldier at the center of the aching country epic “Unproud Warrior” abdicate responsibility or finally claim it? As the percussion shuffles and horns sigh beneath “Krakatau,” will you agree that you can be cleansed without being killed—or be anything better than you already are while still remaining yourself? Do you identify with being enraptured by music for so long that it ultimately drained you, too, as Cass suggests (maybe?) during the wiry opener, “Music Is Blue”? These are just a few of the questions that come to mind when I hear Heartmind, but I don’t even know if they’re the right questions. Still, I can now sing along to every word.

There are, at least, some basic facts to share about Heartmind, logistical evidence that may in turn shape your own questions: Cass recorded these songs in multiple sessions on both coasts, in Brooklyn and Burbank. The great Shahzad Ismaily not only cut the staggering “Unproud Warrior” and four others here but also played lots of bass. Buddy Ross tracked “New Earth,” a paean of post-humanity renewal with several sharp wisecracks. Ariel Rechtshaid—now a dozen years into his collaboration with Cass, which began with 2009’s Catacombs—captured Cass’ scintillating guitars on “Belong to Heaven,” a thoughtful consideration of what we all lose when we lose an old friend to the inevitable end. The steadfast Rob Schnapf (who previously produced McCombs’ ANTI- debut, Mangy Love) mixed and merged it all.

Wynonna Judd (yes, that one) offers harmonies, while her beau Cactus Moser provides some lap steel. Joe Russo, Kassa Overall, Danielle Haim, Nestor Gomez: I don’t actually need to tell you how good everyone who pitches in here is, because you’ll be able to hear it for yourself the moment you listen.

Speaking of hearing it for yourself, here’s how I hear at least some of these songs: “Unproud Warrior,” featuring the aforementioned Wynonna, is a necessary anthem for these times, where we all seem to have opinions about the critical news of the day without ever quite knowing what to do about it. Invoking Stephen Crane, S.E. Hinton, and fast-food restaurants, it is an allegory about our perception and ownership of responsibility, set to an elegant C&W ache. “New Earth” celebrates the renewal that’s possible when humanity’s finally done with its bullshit, when all our temporary madness self-destructs long enough to let nature reset itself. Sorry, but you’ll be humming along to predictions of your own destruction here. And using much of the same band of rootsy weirdos as “Unproud Warrior,” “Blue Blue Band” unfurls as a sequel to Gillian Welch’s Ruination Day suite, where the offering up of oneself for entertainment always entails at least a sliver of self-destruction. Also, Cass sings that the bassist, Fritz, “cooks it hotter than grits,” which is about all any Southerner needs to hear in order to love any song.

At the risk of being didactic, I need to reiterate something here: Aside from the credits, I might be wrong about everything I’ve said about these songs. Again, sorry. Where I hear dark humor, you might hear relentless pain; where I hear winning cynicism, you might hear harrowing nihilism. And that is, in some way, the point for Cass—to write songs that speak of his moment, and then let everyone else decide how or even if they speak to their moment. These are honest offerings for absurdist times, funny confessions of frailty amid circumstances that often seem too tense for even the humble chuckle. On Heartmind, Cass McCombs enters the double-digit-album phase of his career, a quantitatively rarified place for any songwriter; rarer still, though, is the fact that he does not yet seem to have settled into a qualitative sound or pattern, of singing the same thought twice (or perhaps even once).

One more thing I can say for certain, then? For Cass, this has never been karaoke. —Grayson Haver Currin