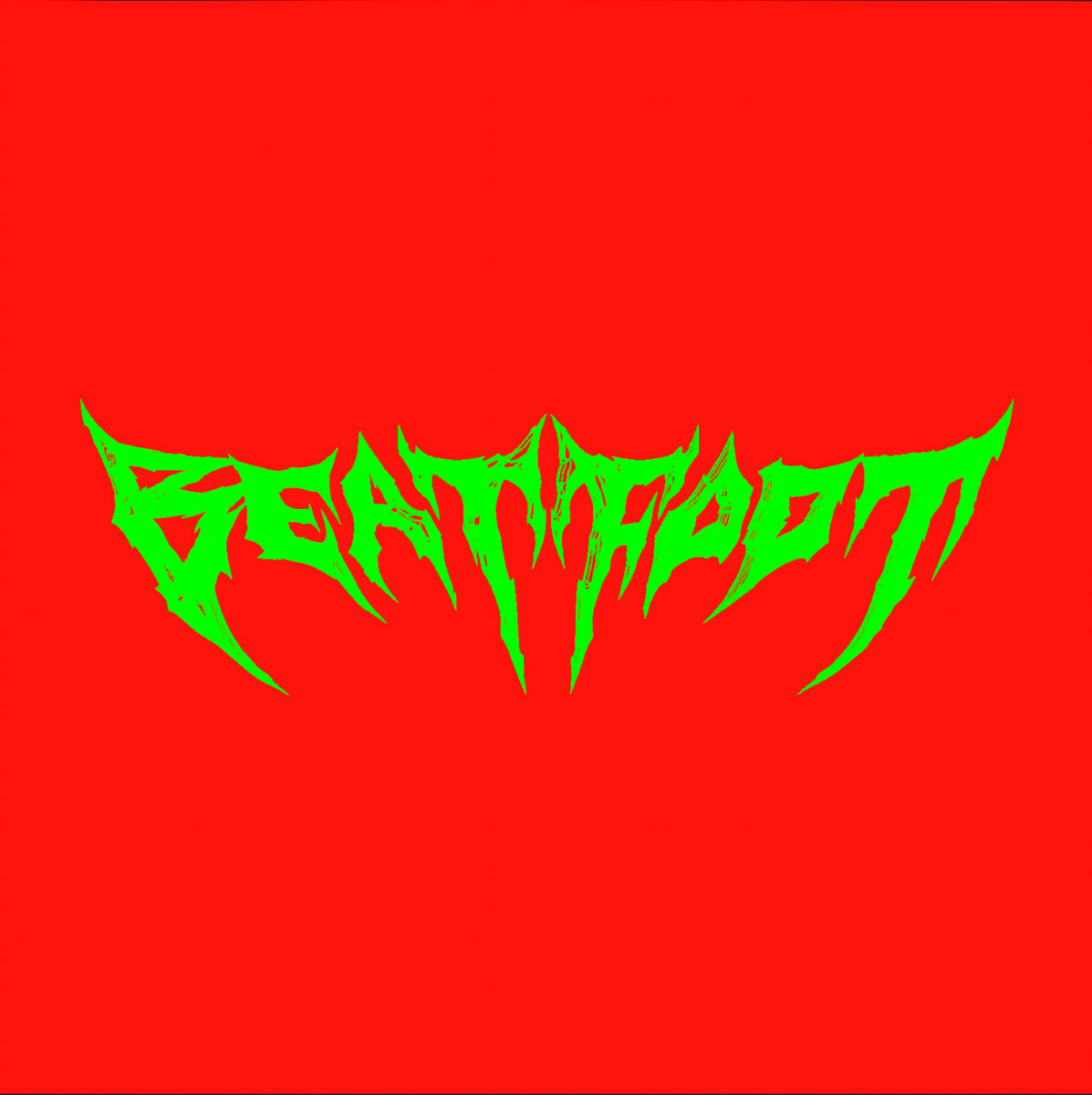 “Everything is better when it’s faster”: that’s the philosophy of Tel Aviv’s kaleidoscopic acid-techno post-punk rave trio, BĘÃTFÓØT. Imagine The Prodigy, Power Rangers and the Spice Girls having a baby together and you’ll understand their hedonistic dark-rave aesthetic. Sonically, the band fuses hip-hop, big beat and golden age rap with the uncompromising ethos of punk and a raucous 90s spirit. The band’s genre-bending madness is, among other things, an outlet for extroverted frontman Udi Naor to let loose and be himself freely.

Feeling creatively constrained by his other projects (Udi is also co-founder and drummer of Israeli electronic duo Red Axes, and a member of folk-rock band TheAngelcy), his wacky project was born out of a personal passion. He grew up in a melting pot of influences ranging from the Aladdin soundtrack and the Backstreet Boys to Metallica and Slipknot.

Such internal duality gave the teenage Udi a sense of inadequacy; while he shared a love of Joy Division and the Velvet Underground with his high school friends, their emo, depressed, fuck-it-up phase didn’t sit well with him. He preferred to stay in his room eating cereal while watching Nickelodeon’s Ren & Stimpy Show or listening to Aqua, Britney Spears, Vengaboys and Dream Theater (i.e. everything his friends hated).

Together with Adi Bronicki and Nimrod Goldfarb, they created songs with the philosophy of “doing whatever you want” and “not feeling like you have to make a big deal out of everything”. And despite the fact that they come from Tel Aviv, where there is hardly a scene for the “wacky and crazy,” BĘÃTFÓØT’s music resonates with a dedicated and ever-growing fan base.

If the world of BĘÃTFÓØT is unfamiliar to you, the rollercoaster energy of their debut album proves that stepping out of your comfort zone is never a bad thing. It’s almost as if the trio crash-landed on earth from a distant planet, and are here to prove that their universe has limitless possibilities.