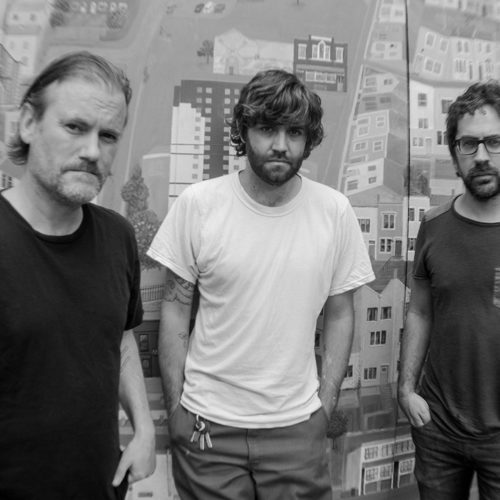 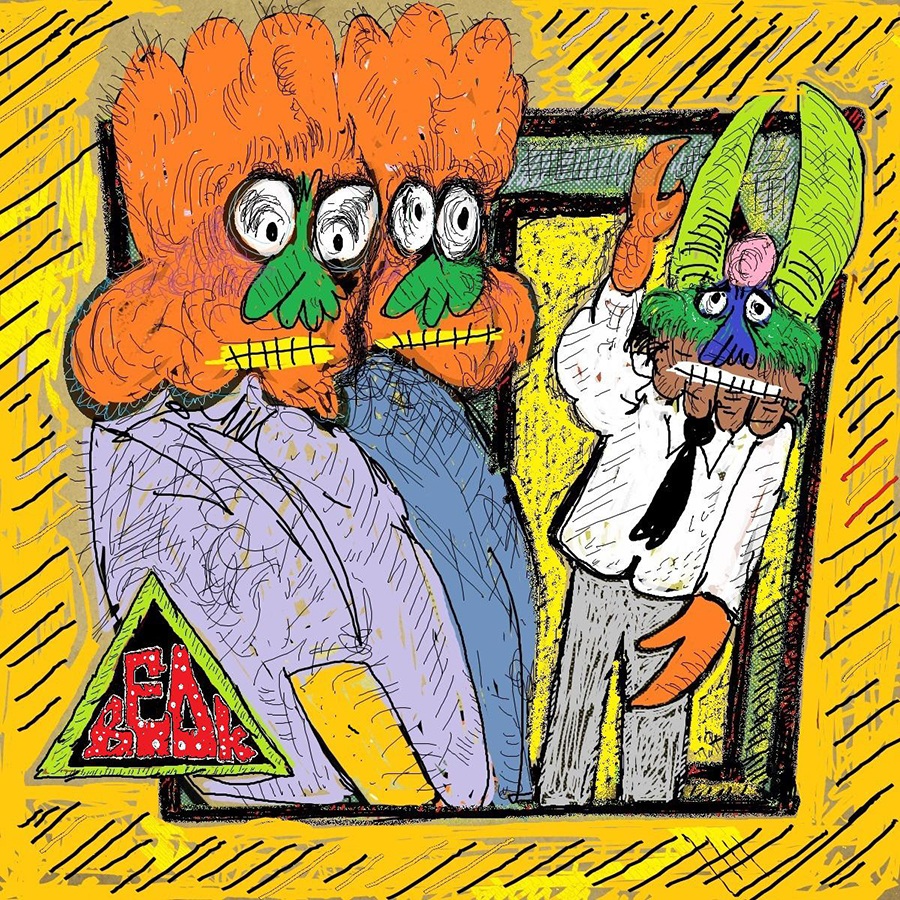 In support of their largely sold-out European tour & string of Summer festival dates, BEAK> return with brand new music in the form of ‘Life Goes On’ – the first track to be lifted from a forthcoming EP.

‘Life Goes On’ is inspired directly from a recent trip to Mexico City for a festival when the band awoke to the sound of a distorted young girls’ voice bellowing across the city. Further investigation revealed the source as a recording used by scrap-collecting carts urging people to bring out old beds and washing machines. Returning to the UK filled with inspiration, Billy, Geoff and Will hot-footed it to the Invada studios to record. The resultant track features the young girl’s voice in the intro before ‘Life Goes On’. The song comes on like the strange hybrid lovechild of Santana and Sonic Youth.

The EP is to be released on the 21st of June on INVADA Records.