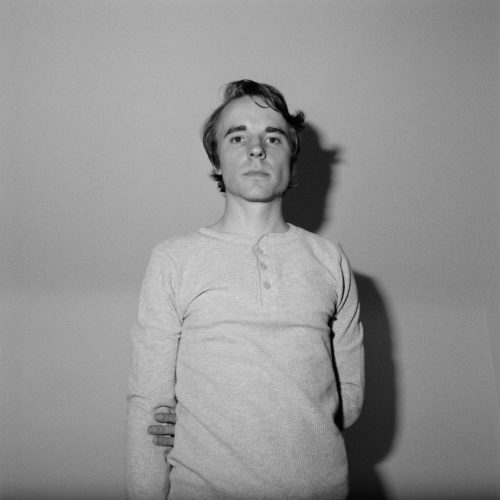 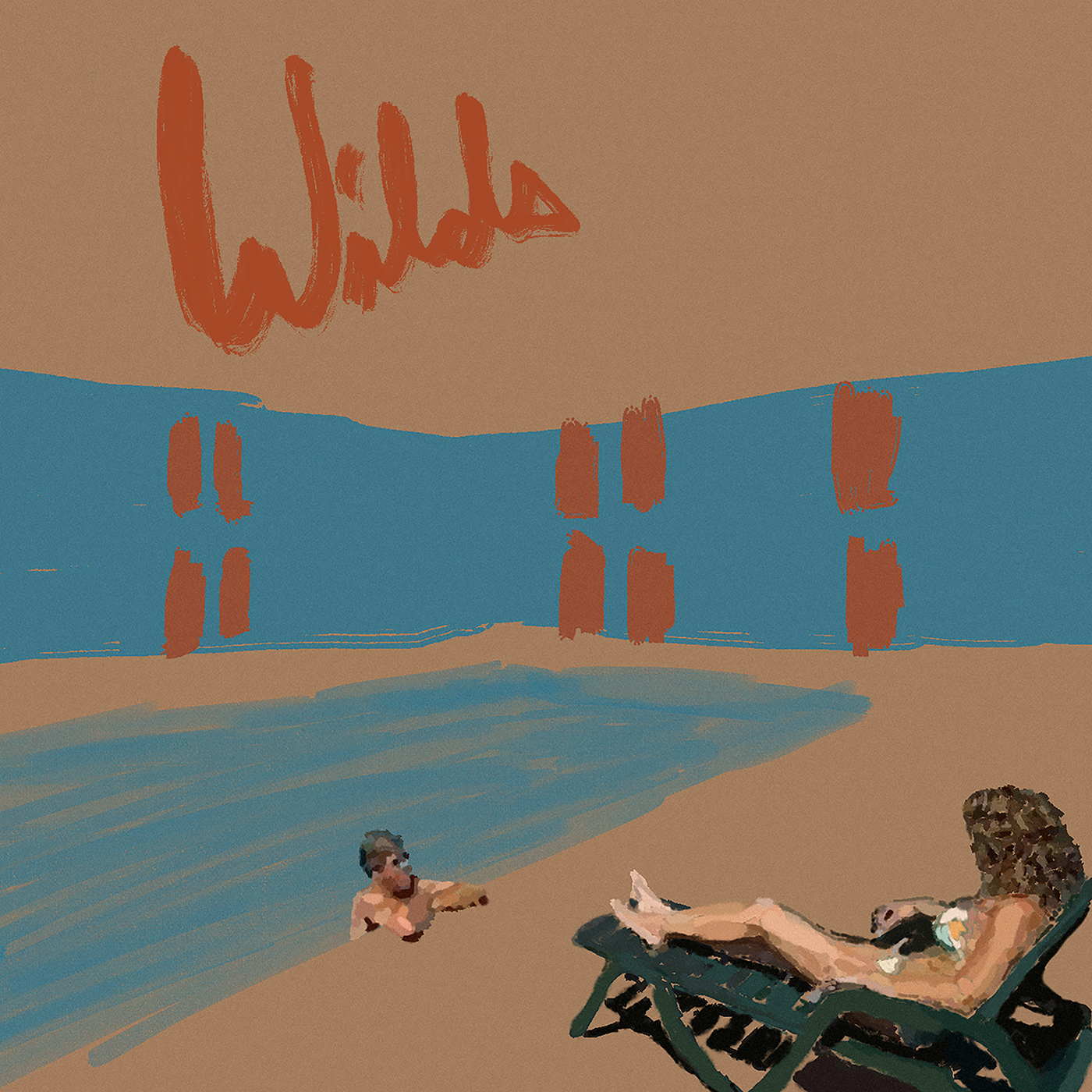 Canadian musician Andy Shauf pens songs that explore universal truths through picaresque vignettes, from the colorful people-watching observations of 2016’s The Party to the tale of a failed relationship explained over one night at a local watering hole on last year’s The Neon Skyline. But Shauf has never exactly been held up as a confessional sort of songwriter, even though underneath the carefully plotted narratives and conceptual storylines, he’s always been writing about himself.

Wilds might change that. A collection of nine songs culled from around fifty tracks recorded by the prolific Shauf during the writing of The Neon Skyline and presented in a near-unfiltered form, the unstudied rawness of the songs on Wilds is a revealing look at Shauf’s mindset during the time he was writing Skyline—what he calls “a glimpse into the window of how chaotic things were”—as well as a peek into the creative process behind a proper Andy Shauf studio album, a snapshot of how the multi-instrumentalist first begins building his songs into more ornately arranged final products.

Though it’s not necessary to be familiar with The Neon Skyline to “get” Wilds, this new collection certainly can be interpreted as a companion piece to that record, a revisiting of the doomed lovers throughout various stages of their relationship. The songs are presented here in their most nascent shape; Shauf playing all the instruments, coming up with the arrangements on the fly, and recording it all himself to “a little tape machine” in his studio in Toronto.

For an artist known for his elaborate and at times symphonic musical arrangements, Wilds might seem like a left turn into tatty indie rock; full of lo-fi tape hiss, vocals that edge into the red, whispery drums, and an imperfect “in the room” feel. These are the songs in their purest form, untouched by overthinking or editing, with all imperfections left in. On many of the tracks, you’re hearing the sound of Shauf recording his ideas down as they happen, playing the tunes for the first time. “It was kind of like, if there’s a spot and I come up with a part for it in the next hour, that’s what it’s going to be,” says Shauf. “They’re quick ideas and kind of quick sketches. The arrangements are really concise and there’s not much decoration to it. Everything’s just utility.”

All nine songs on Wilds were written and recorded closely together, during a period when Shauf became disenchanted with the idea of centering the Skyline narrative around one night at a bar. To shake off the writer’s block, he began experimenting with a different concept, penning songs about a woman named Judy. Shauf ultimately decided to return to his original plan, but the creative exercise was fundamental to what Skyline eventually became. “I felt like a little bit of freedom from the restrictions of The Skyline narrative. And the rest of the songs on this album were all written back-to-back, just sort of exploring this new idea of someone named Judy and exploring the past relationship,” he says. “But then I included that in The Skyline narrative.”

The paths converge on “Spanish on the Beach,” a song that could’ve slotted onto Skyline. Over gentle, jazzy guitar strums augmented with the wispiest of woodwinds, Shauf tells an empathetic, funny story of the couple’s time on an all-inclusive resort vacation, using the idea of a language barrier as a metaphor for the beginning stages of communication breakdown. It ends with the narrator envisioning an imagined scenario in which he proposes to Judy before bursting into song, musical theater-style, with the resort’s house band. “It’s the same theme as the story ended up being at the Skyline but the narrator’s life is a little bit booze-fueled,” says Shauf on the song. “And this vacation is kind of like the first stop on the way to destruction.”

If The Neon Skyline takes place post-destruction, Wilds exists somewhere at the crossroads, a nebulous realm where things could go either way—and that goes just as much for Shauf, personally, as for his characters. Though Skyline isn’t exactly a love letter to alcohol, it is about a bar and features a protagonist who is probably spending a little too much time there. Putting together Wilds coincided with some realizations Shauf experienced about his own relationship to alcohol. “When you look back at something that you’ve written, it’s so much clearer with some distance where you were,” admits Shauf. “It was kind of shocking how clear it was—that the way that I was living was not ideal.”

If Wilds was a revelation to Shauf, it’s also a revelation for listeners. Hearing his songs pared back to the sparest of parts reveals not only how good a songwriter Shauf really is, but also how affectingly personal his songs are when his songs are unlatched from the mise en scène of a conceptual storyline. Take “Jaywalker,” a loping ballad that nominally tells the tale of a person not looking where he’s going while crossing the street and, by song’s end, waking up alone in a hospital with a dream of Judy driving a car, and no idea what the hell happened. But peer a bit deeper and you’ll find that Shauf is exploring a far more existential theme: the experience of the lost soul meandering through life (“Hanging around town never looked good on you”), the low-level level depression so common as to be invisible to everyone around (“All of your friends started wondering why/ You were choking back tears at an easy goodbye”) and the ways, both good and bad, that life can broadside you when you least expect it. “It was kind of me thinking of myself and feeling like I was walking blind a little bit,” says Shauf. “This guy’s walking across the street looking at his feet and just getting hit by a car. That’s kind of how I was living.”

Ultimately Wilds is not only another spin on the barstool at the Skyline—this time a bit wiser, with a little more clarity, maybe with a seltzer rather than a beer—but a standalone chapter in Shauf’s own artistic narrative. The organic nature of the songs and the imperfect quality of the recordings make the stories they tell feel truer to life as it’s experienced in the moment rather than via carefully edited words on a page or through the golden, unreliable haze of memory (or booze.) For his part, Shauf loves the scrappiness of the songs, the roughness of the sound. “I think it’s really cool that these are quick and they’re not perfect. I think it just suits the songs really well,” he says. Quick and not perfect—just like life.