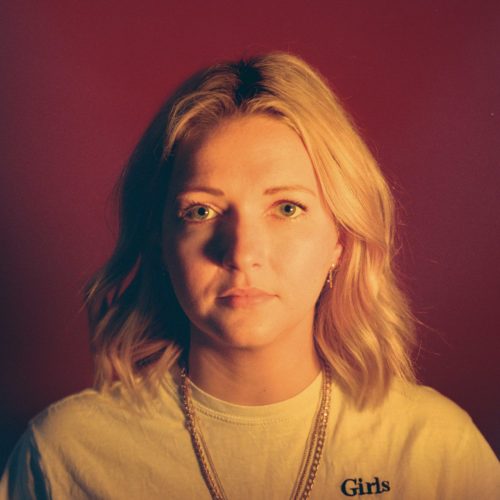 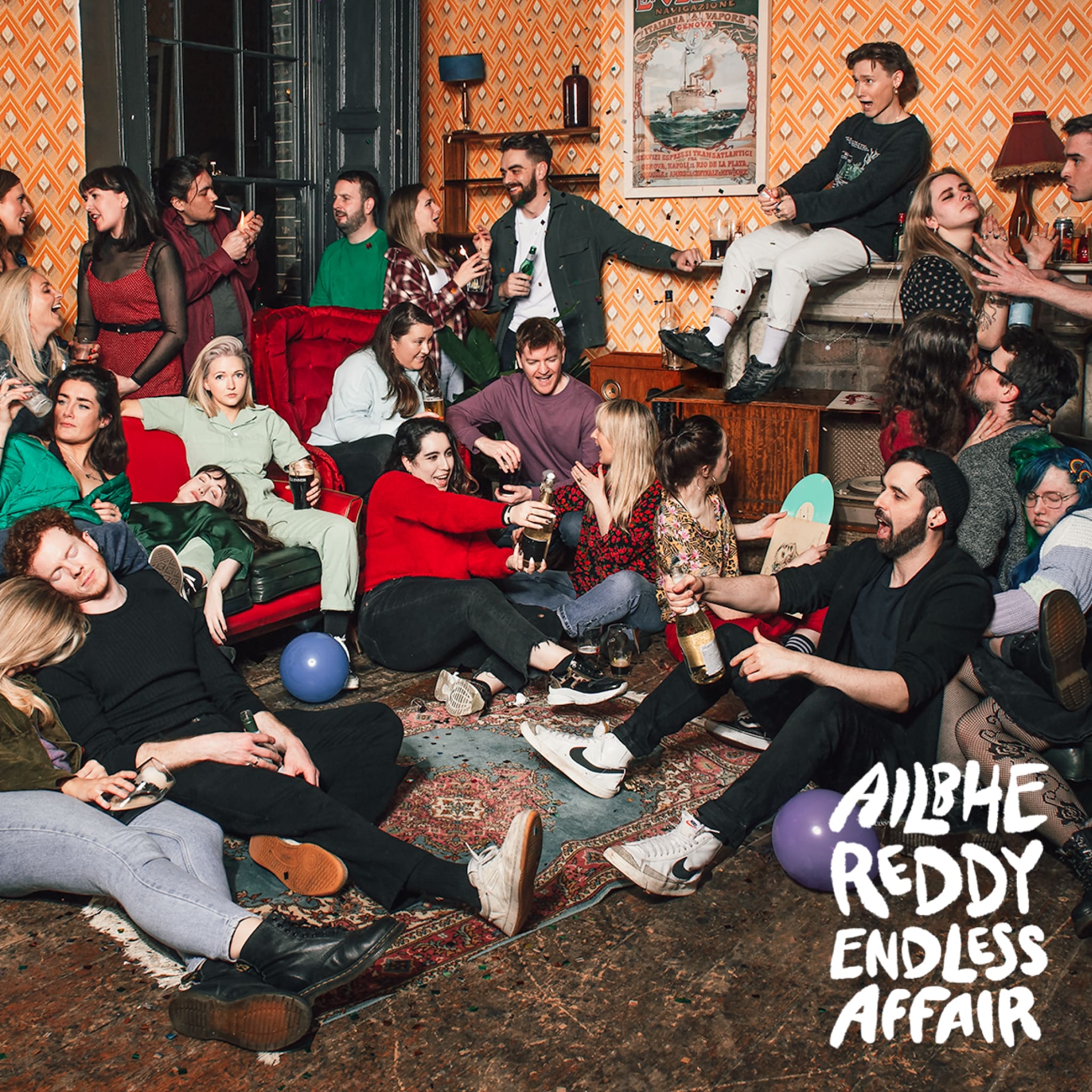 A much needed aural tonic for an extended emotional hangover, Irish alt-folk artist Ailbhe Reddy is preparing to release her highly anticipated second album, Endless Affair. Inspired by her romantic relationships and her fractured memories of many a fun night spent partying in her early 20s, the record is a tender exploration of emotional resilience that sees Reddy embrace the fact that – in her own words – she’s “an absolute melt” when it comes to letting things go.

Written and recorded between January 2019 and October 2020, Reddy paired up with producer Tommy McLaughlin – who also worked on her debut album Personal History – to co-produce the new album. She relished the opportunity to have more input and create a truly rounded sound on Endless Affair, which maintains the raw spirit of her debut, but showcases a development in her intuitive talent for writing songs that continue to tap into both a personal and universal vein.

Whether she’s scrutinising her hungover reflection on opening track “Shitshow,” feeling the walls closing in on “Last To Leave,” or admiring the unique way the light defines her partner’s body on “Shoulderblades,” Reddy’s skill for revisiting a moment and making it more poignant – or more painful – than before is one that softens and shrinks the heart at unexpected intervals throughout the record.

She presents her emotions with endearing and at times excruciating honesty, learning to “take love where it’s planted” on the beautifully sincere “Bloom,” exposing the rawness of the wounds left by a breakup on “Damage,” and remembering a period of painful apathy on “Inhaling.” She explores all these things with charm, patience and impressive grace. This is especially true of “Pray For Me” (dedicated to her late Grandmother) which she recorded in her bedroom in Dublin, and the moving ode “Motherhood,” which Reddy nurtured and developed multiple times during the album recording process. Endless Affair is also permeated with moments of reckless joy too, epitomised by the rolling rhythms and energetic riffs on “A Mess” and her attempts to verbally get under an ex’s skin on “ILYW” (“I’m Losing You’re Winning.)

Ultimately, Endless Affair is a poetic reflection on personal growth, and a heartening reminder that we’re all just “Amateurs,” trying to make sense of the bruises that mysteriously materialise on our bodies the morning after we’ve had too much of a good time. Reddy taps into our need to be with others, to soak up the experience as much as possible, and to remind listeners that they’re not missing out – even if they have to leave the party early.

An artist who finds strength in sensitivity and embraces the full power of a moment, Ailbhe Reddy has a talent for crafting intensely moving alt-folk tunes. On her debut album Personal History, the Irish artist blurs the boundaries between personal and universal experiences to strike emotional chords with her relatable lyricism and uniquely tender vocals.