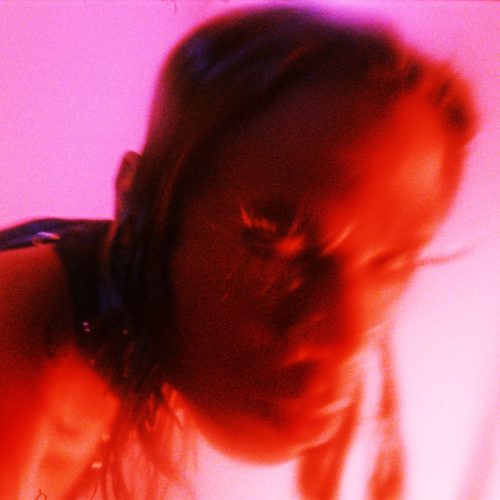 Heaven To A Tortured Mind 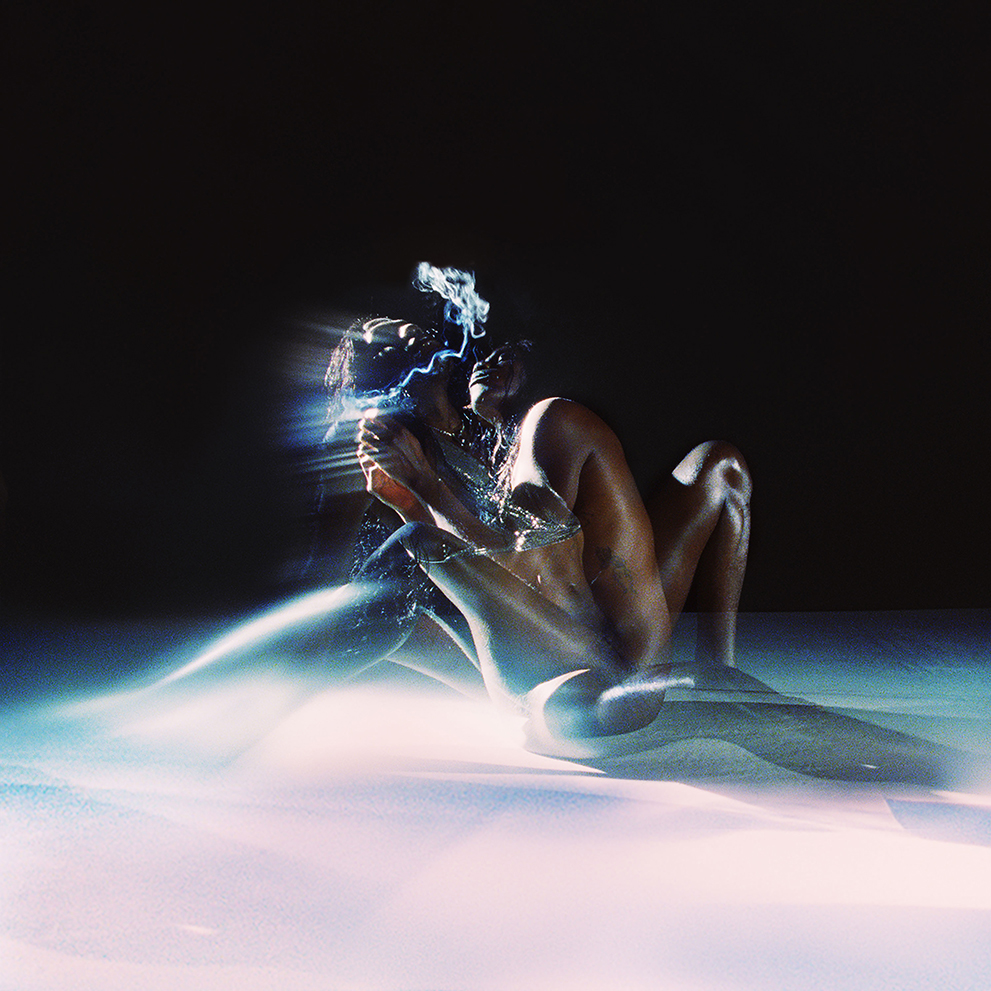 Few projects at the forefront of contemporary art truly push visceral sonic boundaries in the way that Yves Tumor does.  With an arc that impartially sits between psych-rock and modern pop, comparisons only serve as limitations intended to define that which cannot be. Yves Tumor melds restraint and chaos; diluting reality by giving meaning to the abstract and allowing for dissonance to be seen and heard as harmony. Today the next chapter begins with the announcement of the new album, Heaven To A Tortured Mind, set for release April 3rd on WARP.

Alongside the forthcoming album, co-produced by Justin Raisen (Sky Ferreira, Ariel Pink, Charli XCX), and previously announced YVES TUMOR AND ITS BAND headlining world tour, Yves Tumor shares new single “Gospel For A New Century” with an official video directed by Isamaya French.  Thunderous horns and discordant beats give Yves Tumor a cacophonous runway to the unexpected anthem the title itself affirms. The video further seeps into the Yves Tumor psyche, with a Fellini-esq androgynous underworld as the setting for a mephistophelian sermon atop a crumbling throne, backed by platform-hooved dancers and of course the cheeky requisite laser light show.

Heaven To A Tortured Mind marks the fourth official full-length release from Yves Tumor and the follow-up to 2018’s critically acclaimed and era-defining WARP release, Safe In The Hands Of Love. Breakout singles “Noid”, “Licking An Orchid” and “Lifetime” shifted critical perception into media such as the New York Times, Rolling Stone, Pitchfork, the FADER, NPR and more awarding the album as one of the best releases of the year. Yves Tumor captivated audiences around the world with an incendiary live show that landed slots at premiere US festivals, most notably Coachella, Primavera and Pitchfork Midwinter Festival in 2019. Starting next month, Yves Tumor and Its Band returns to the stage, heading out on the first North American leg and continuing on in late Spring through early Summer in the UK and Europe.

Yves Tumor has steered the project into a whole new realm with Heaven To A Tortured Mind, piercing through contradiction, redefining expression through song, and catapulting Yves Tumor into the next phase of illusion and evolution.