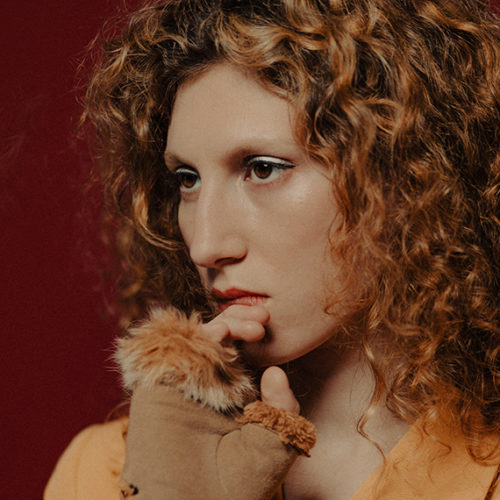 I Was Born Swimming 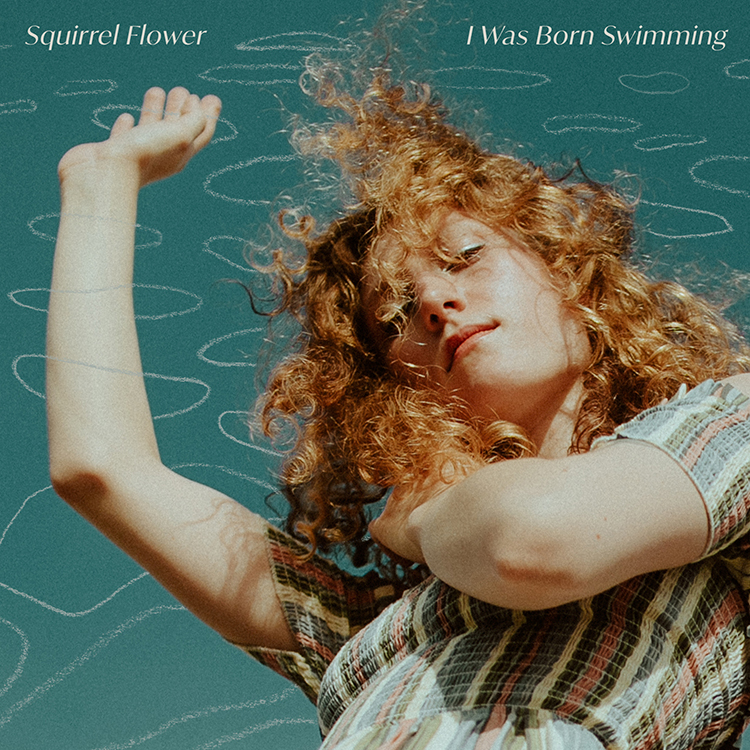 Ella O’Connor Williams, also known as Squirrel Flower, was born on August 11th 1996, the hottest day of the year, still inside of a translucent caul sac membrane, surrounded by amniotic fluid. Born with a membrane between her and the rest of the world, yet still very much connected to and dependent on a larger life force. It’s this origin story that inspired the name of Squirrel Flower’s new album I Was Born Swimming.

Williams comes from a deep-rooted musical family tree. Her grandparents were classical musicians who lived in the Gate Hill Co-op, an artistic cooperative from upstate New York that grew out of Black Mountain College. Ella’s father, Jesse Williams, spent most of his life as a touring jazz and blues performer and educator, and lends his bass playing to the album (listen for his smooth solo on “Headlights”). Growing up in a family of hard working musicians fostered a love of music and started Williams down her own musical path. As a child, Williams adopted the alter ego of Squirrel Flower. A couple years later, she began singing with the Boston Children’s Chorus while studying music theory and teaching herself to play the guitar. As a teen, she discovered the Boston DIY and folk music scenes and began writing, recording, and performing her own songs, now returning to the name Squirrel Flower as her chosen moniker. By the time Williams had begun performing live, recording and touring she was already well on her way to the signature artful songcraft heard on the album.

Squirrel Flower’s music is ethereal and warm, gushing with emotional depth that the listener can step into like a warm bath. The band on I Was Born Swimming plays with delicate intention, keeping the arrangements natural and light. The album was tracked live, with few overdubs, at The Rare Book Room Studio in New York City with producer Gabe Wax (Adrienne Lenker, Palehound, Cass McCombs). The musicians were selected by Wax and folded themselves into the songs effortlessly. At the heart of the album lives Williams’ massive, haunted vibrating voice and melancholic, soulful guitar playing. The sounds expand and contract over diverse moods, cutting loose on the heavier riffs of “Red Shoulder” or “Streetlight Blues,” both recorded in her hometown of Boston, and holding back with atmospheric restraint on “Seasonal Affective Disorder” or “Belly Of The City”.

I Was Born Swimming begins with an Iowa drive down I-80 and continues to travel, poetically, between her college town of Grinnell Iowa, Boston, MA and New York City where the album was recorded. Throughout the 12 songs, landscapes change and relationships shift, “There’s so much in the record about movement and stagnation. Feeling stuck, needing to move, needing to stay still, swimming, falling, running, growing, etc etc.” said Williams. The album’s lyrics feel like effortless expressions of exactly the way it feels to change — abstract, sad and hopeful.

Williams eventually returns to the image of her in the sac; born swimming, knowing how to exist, love herself, and not needing anyone else to do it for her.

Didn’t ever need another

Can you see it shimmer?

Can you see me shimmer?

I’m moving faster than it

Can you see me shimmer?

So dip me in the water.