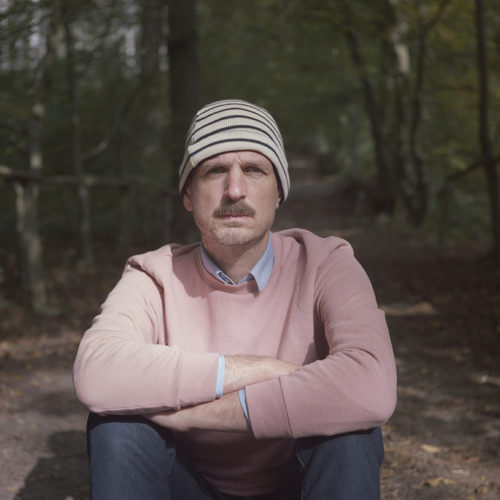 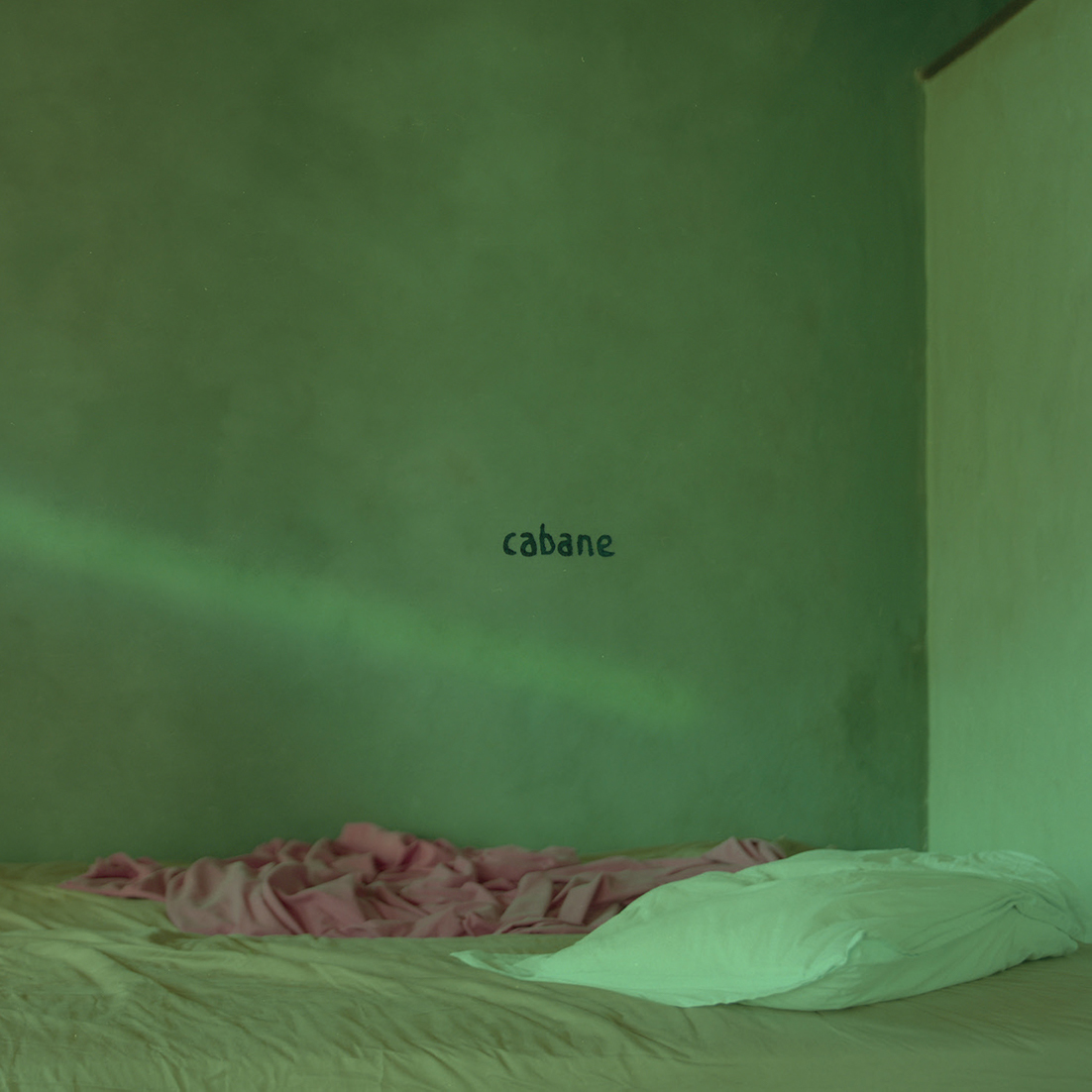 Grande est la maison – Cabane’s first album is the outcome of Belgian writer/composer Thomas Jean Henri bringing together the American Will Oldham (Bonnie ‘Prince’ Billy) and English musician Kate Stables (This Is The Kit), to perform some songs arranged by Sean O’Hagan (The High Llamas) ; a dream line-up for this collection of tunes, bordering on both folk and orchestral pop. Far from the maddening sounds, ‘Grande est la maison’ will be a warm shelter for lovers of Nick Drake or Vashti Bunyan.

Cabane is the latest project of musician and photographer Thomas Jean Henri, ex drummer of the Belgian group, Venus, with whom he released 2 albums, ‘Welcome to the Modern Dancehall’ (1999) and ‘The Man Who Was Already Dead (2000), before taking a more personal direction, which resulted in the solo album Soy Un Caballo, ‘Les heures de raison’ (2007)

In 2015 Thomas Jean Henri laid the foundations for his Cabane, a multi-facetted project, blending music, photography and video. After two singles, (Sangokaku / La Gomera released in 2015 and Wooden Home / Here in the Wind in 2017) a dream collaboration started taking shape : Will Oldham (alias Bonnie ‘Prince’ Billy) and Kate Stables (This Is The Kit) on vocals, Sean O’Hagan (The High Llamas) looking after the string arrangements of the songs written and composed by Thomas. Ash Workman (Metronomy, Baxter Dury) was responsible for the mixing.

And today, this splendid casting is to be found on Cabane’s first album release, ‘Grande est la maison’. A collection of ten songs whose echoes of folk and delicate orchestral pop, swing from a rythmic section, wrapped comfortably in the voices of Will Oldham and Kate Stables, an acoustic guitar, a string quartet, a vibes and some choral sections, managed by an ensemble of five singers, Bost Gehio. These sections function as would a Greek choir.

« During the work process a vibrant image of Will and Kate treading through the river waters, passing each other like ships in the night, never left me. Each one setting out from the opposing river bank, slightly uncomfortable and their meeting in the middle. The choir is on the river side, keeping their distance », explains Thomas Jean Henri. Time and the slowness of oblivion are at the heart of the Cabane project. An essential question is asked : « What do we do with what we have in our hands ? »

Grande est la maison is an album that slowly, but surely seduces, whose beauty is revealed more and more, as each day goes by. Melodies, vocals, arrangements, each element is at once elegant and moving, retained, but generous. It’s a large, welcoming home, as were those shelters built by Nick Drake, Vashti Bunyan, Sufjan Stevens, or Cardinal.

It is also a refuge for Thomas Jean Henri, who offers up a profoundly personal, yet emminently collaborative album. It is signs of friendship put to music, a warm embrace with Caroline Gabard and Englishman Sam Genders (Tuung), who co-wrote the texts. Tu ne joueras plus à l’amour and By the Sea were composed with Sean O’Hagan.

This sense of friendship is also expressed visually – in motion and pictures. Firstly, a 26 minute documentary, directed by Jérôme Guiot and Thomas Jean Henri, in which 20 or so artists, close friends & family open up and discuss the issues of creation, an artist’s expectations, letting go, and the importance of releasing records in 2020. Amongst them – Kate Stables, Elise Peroi, Victoire de Changy, Veence Hanao, Vincent Théval, Charles Berberian, Nicolas Michaux, Sylvain Chauveau, Myriam Pruvot and François Atlas.

And two series of candid photos, taken by Thomas, which will be part of the Cabane album : ‘Qu’as-tu gardé de notre amour ‘? was presented in February 2018 at the 10/12 Gallery in Brussels ; ‘J’ai toujours cherché à fuir ceux que j’aimais’, will be presented in April 2020, also in Brussels.