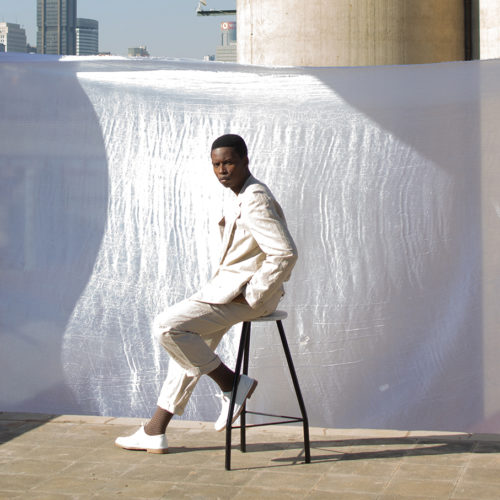 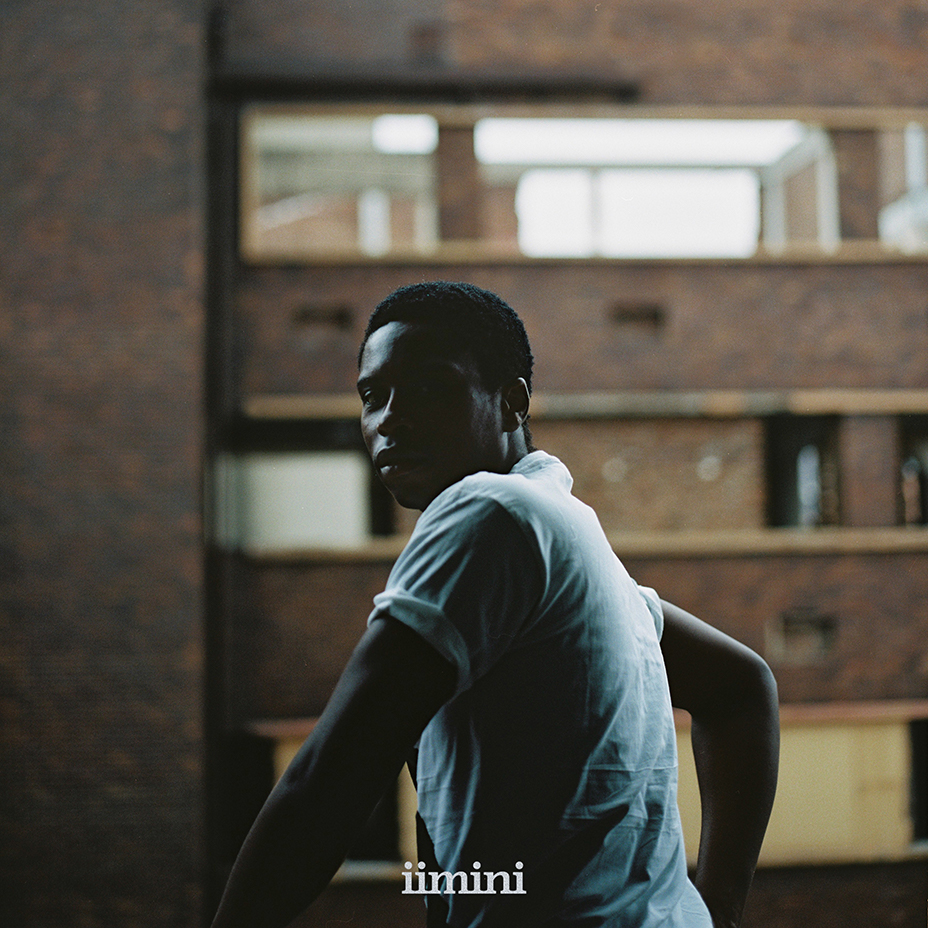 On his third album, Bongeziwe Mabandla offers up a collection of songs that trace the unfolding of love with pure sonic beauty, from the day of first meeting to the heartbreaking end.

Titled iimini, Mabandla’s offering presents a cycle of 12 songs, with a beginning, middle and end, and is intended to be listened to as a whole. It’s the latest from the artist whose singular repertoire has gained him the title of “the enigmatic spirit of African soul”. It’s also the first to be released with Platoon, a London-based artist services company that is playing a role in helping African and South African artists showcase their creativity to the world.

The album’s first two singles, “Zange” and “Jikeleza” (released through Universal SA) have already given devotees of this acclaimed artist a glimpse into the lyrical and music world Mabandla has created this time around: Zange” (“never”) distils love down to its essence (“You mended/All of my heart/When you told me/That you love me too”) while “Jikeleza” (“to go around”) touches on our universal need to connect. Now comes the full album which is positioned to expand Mabandla’s growing global audience.

“iimini starts off with meeting someone and how feelings evolve to love, and then the pain and heartache of being with someone,” says Mabandla of the album’s underpinning theme. “The last songs are about the end of relationship and the cutting of ties, and basically the separation of people who used to be incomplete without each other.”

Mabandla explains that his attachment to one-theme albums (the notion of marvelling and miracles drove Mangaliso) springs from a desire to make visible what is important in his own life. “But the difficulty of making an album about one thing is that you have to find the multiple stories within that single subject,” he confides. In searching for these narratives, Mabandla drew inspiration from his roots – growing up in Tsolo, a rural part of South Africa’s Eastern Cape, and then moving to study acting in Johannesburg. “I’ve always loved listening to lyrics. South Africans love storytelling in a song and I am led by a desire to be part of that tradition when writing.”

To bring his songs to life, Mabandla has taken his collaboration with producer Tiago Correia-Paulo into a new realm of creativity – one that that simultaneously roots itself in the deep and fertile soil of Mabandla’s folk instincts and Correia-Paulo’s roving eye for electronic music’s loveliest aspects. It has proved a superb fit, with Mangaliso – their first collaboration – being named winner of the Best Alternative Music Album category at the 2018 South African Music Awards and helping propel Mabandla onto an international touring stage.

Mabandla describes connecting with Correia-Paulo for the recording of his second album as a “magical moment” that has easily extended into iimini. “Making an album you are truly proud of is all about these moments and Tiago and I had so many during the recording of iimini. It was an amazing experience and I had a lot of fun.”

iimini was recorded over just 21 days, in March 2019, in both Johannesburg and Maputo. “The recording was run very much on instinct,” says Correia-Paulo of the process. “Working in this way really drew out the best in Bongeziwe. We recorded a lot of vocal and guitar sketches on my phone and ended up using more than 10 of these parts on the album.”

This recording approach lends iimini an intimacy that echoes the relationship between the artist and the producer. It’s also evident in the bold experimentation that filters throughout the album’s tracks: “Masiziyekelele”, for instance, sets soft traditional guitar notes against warm electronic pings and beats until almost everything retreats, leaving Mabandla dwelling in the ascetic territory of Bon Iver, circa For Emma, Forever Ago for the remainder of the song; “Ukwahlukana (#027)” features a guest vocal from ANTI-Records artist, Son Little, along with flickers of glockenspiel, handclaps and insistent percussion, and album closer, “Ndiyakuthanda”, manages to combine indie guitaring with the reverence of a prayer in one of the album’s shortest tracks.

With a repertoire centred around 2012’s Umlilo, the award-winning Mangaliso and now iimini, Mabandla is building his audience, both at home and internationally. The latter part of 2019 saw him play Reeperbahn Festival (Germany), Lake of Stars (Malawi), five dates at Afrovibes Festival (Netherlands), Womex (Finland), and the Oslo World Festival (Norway). In November 2019 he performed to a sold-out audience at London’s 100 Club along with eight dates in France (including sold-out shows in Paris and Strasbourg), and his first sold out show in Zurich, Switzerland.

For the artist, there’s a natural progression from his first days performing his songs on just an acoustic guitar to his current standing as one of Africa’s most adventurous, engaging and essential artists. “I started off as a folk artist, but my music is evolving and changing and iimini captures where I am right now just perfectly,” Mabandla concludes.