Down In The Basement 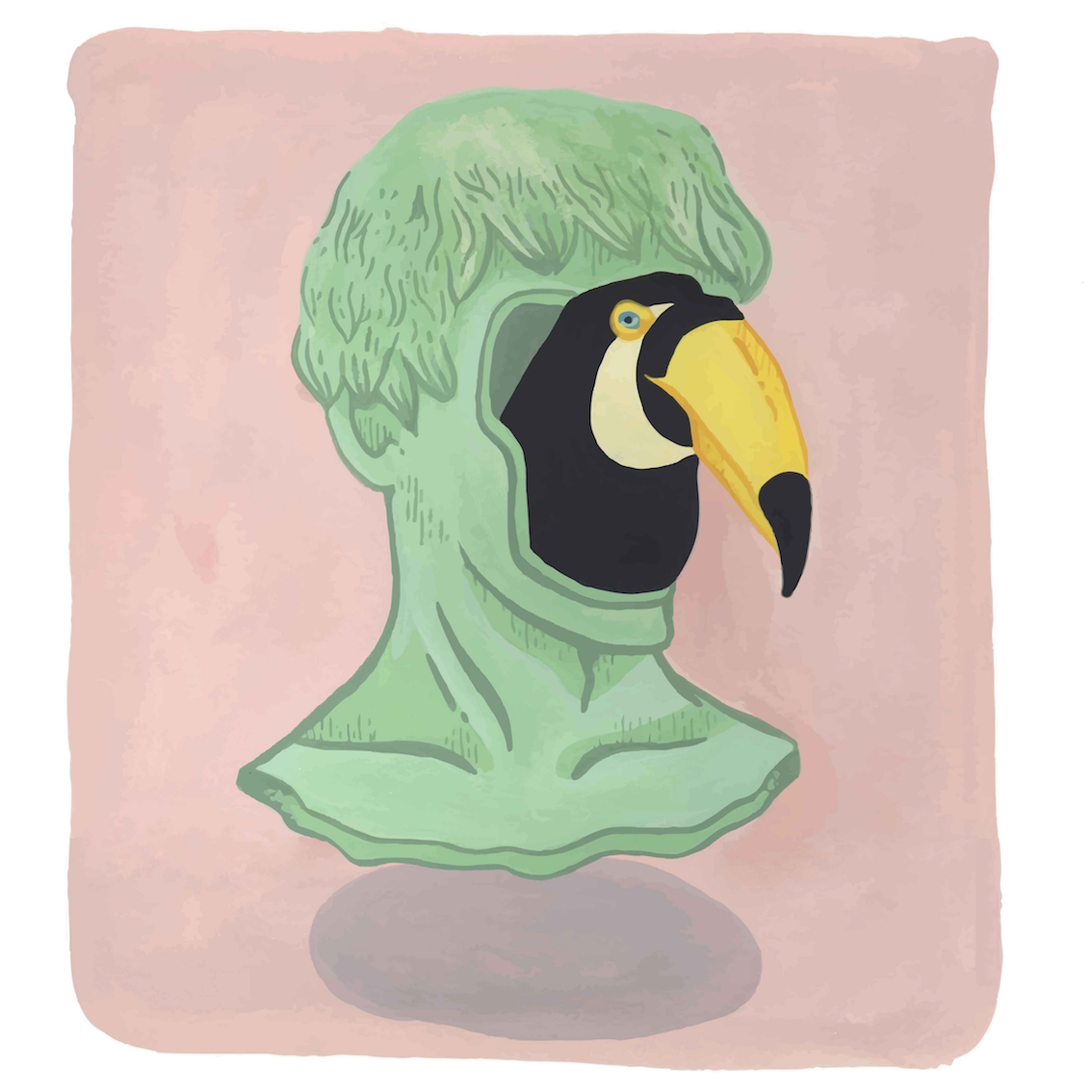 The Mauskovic Dance Band is the brainchild of the Amsterdam-based producer and musician, Nicola Mauskovic. A seasoned drummer, he finds himself constantly in demand – as part of Turkish psychedelic outfit Altin Gün, a recent tour with the revival of Zambian legends W.I.T.C.H., and a worldwide tour with psych-pop artist Jacco Gardner, with whom he then went on to form the dance-oriented duo Bruxas (released on Dekmantel). Throughout this hectic schedule Nic still found time to begin studio experiments that would eventually lead to several 7” singles, released on Swiss label Bongo Joe Records in 2017 under the name “The Mauskovic Dance Band”.

Following this, he tapped long-time collaborators Donnie Mauskovic (vocals, keys, effects), Em Nix Mauskovic (guitar, synth, percussion), and Mano Mauskovic (bass) to make the jump from record to stage. Soon they caught the ear of fabled underground Cumbia producer Juan Hundred, who left his home on a Caribbean island to join the band on drums.

With each band member of varying heritage, the group draws inspiration from diverse genres: primarily Afro-Colombian styles such as champeta, palenque, cumbia and the picó soundsystem culture, as well as the Afro-Disco and No-Wave scenes in their current base of Amsterdam. The city’s hotbed of underground producers has also brought an electronic edge to the band, with vintage drum machines and synthesisers effortlessly melding with Afro-Latin rhythms and slick guitar riffs to create a contemporary sound rich with cultural influence.

Having toured extensively through Europe in 2017 as a staple of festival stages and clubs, The Mauskovic Dance Band continues to build exciting momentum – with appearances at Eurosonic Noorderslag 2018 and an extensive tour of the Netherlands coinciding with the launch of the EP.