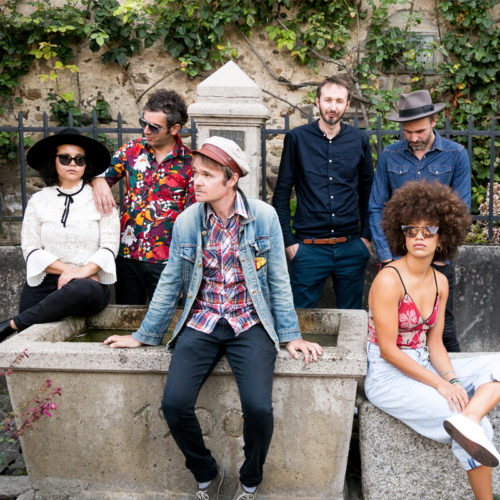 In The Witching Hour 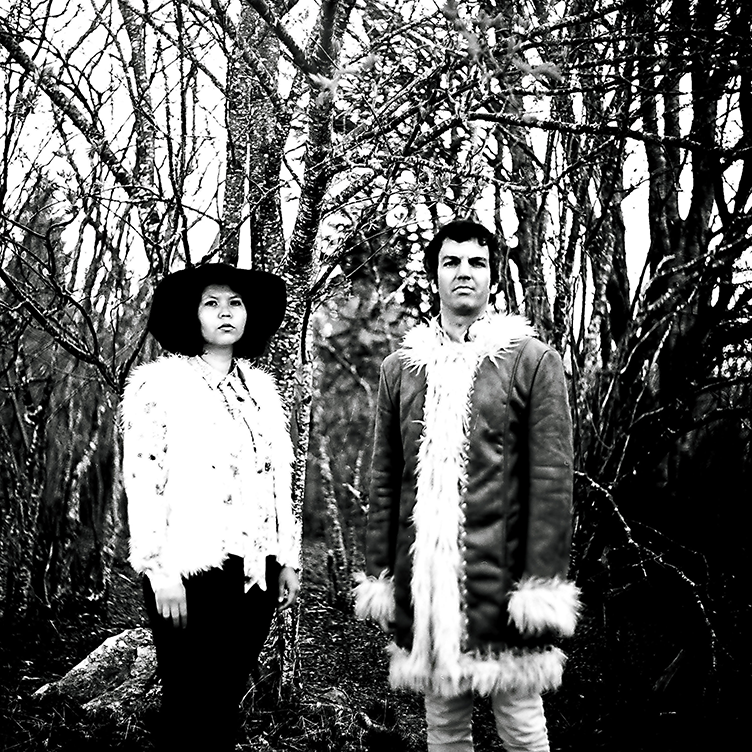 The band returned to Back To Mono Studios in 2019 to record a second LP called “In The Witching Hour”. This album resonates in a more personal, introspective, and cathartic way with a velvet voice and a more raw production than its predecessor. This new opus is the result of reflections accompanying life changes (the falling-out of a friendship, the birth of a child, moving), or of realizations vis-à-vis an addiction to social networks and voyeuristic nocturnal wanderings in a city that never sleeps.

This album “In The Witching Hour” is like a letter from a parent to one’s children. Vinyl and digital release set in April 2021.

The Green Flamingos also featured in a new version of the song “Stars” performed by Dylan Sherry, the first American artist of the label L.A. Tangerine by Echo Orange.