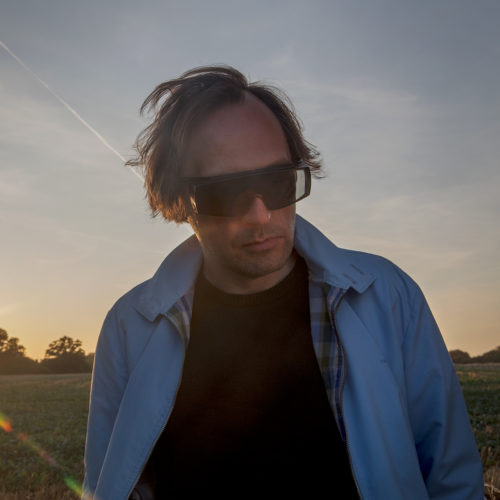 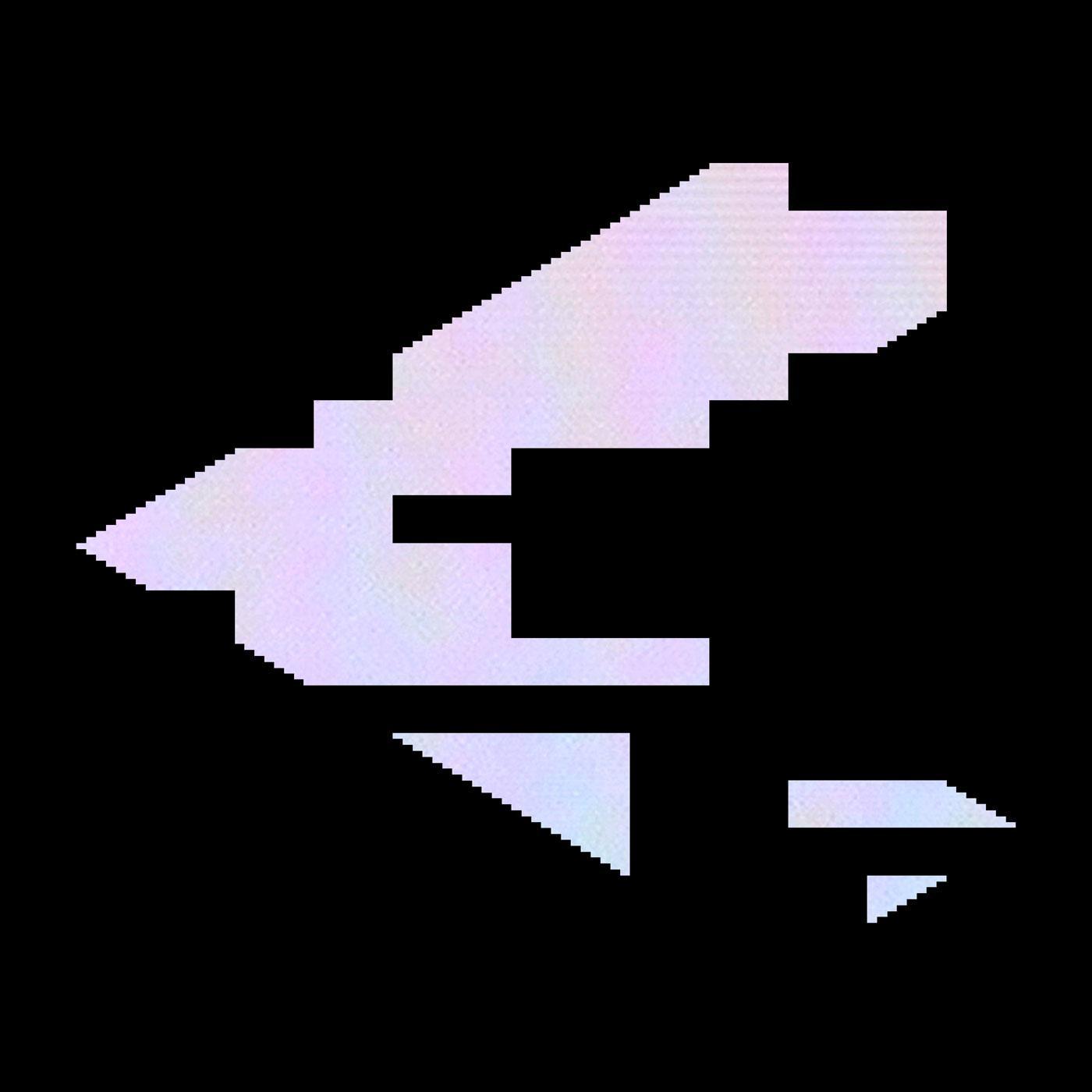 Following widespread acclaim for his recent album ‘Be Up A Hello’, on April 10th Squarepusher (Tom Jenkinson) will be opening a new chapter to this musical journey with the ‘Lamental’ EP release and will also embark on an international headline tour covering Japan, America, Europe and the UK, including London’s Roundhouse on May 15th where he’ll be joined by Paranoid London, SCALPING & Ray Keith.

Shining a light on the more melodic aspects of ‘Be Up A Hello’, the ‘Lamental’ EP reveals a contemplative side to the music Tom has been making over the last few years. The spacey, squelchy synth techno of ‘The Paris Track’ is a new accelerated interpretation of ‘Detroit People Mover’ which is taken from the album, where it offers a cinematic contrast to the high-octane rave rush of the first four tracks.

Originally composed as a response to the EU referendum in 2016, Tom made the score and recorded stems of his beautifully plaintive, wave-like slow roller ‘MIDI Sans Frontières’ available to all, encouraging remixers to participate as a form of “internationalist collaboration with sound makers, irrespective of what kind of music they make, where they live, their background or their age.” Also included on the EP is his own new ‘Avec Batterie’ deep breakbeat rework of the track