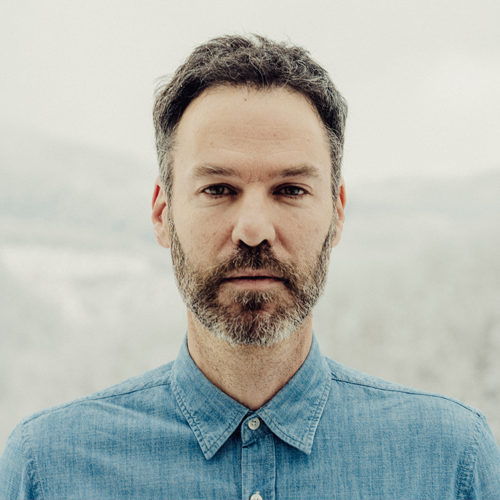 Shapes Of The Fall 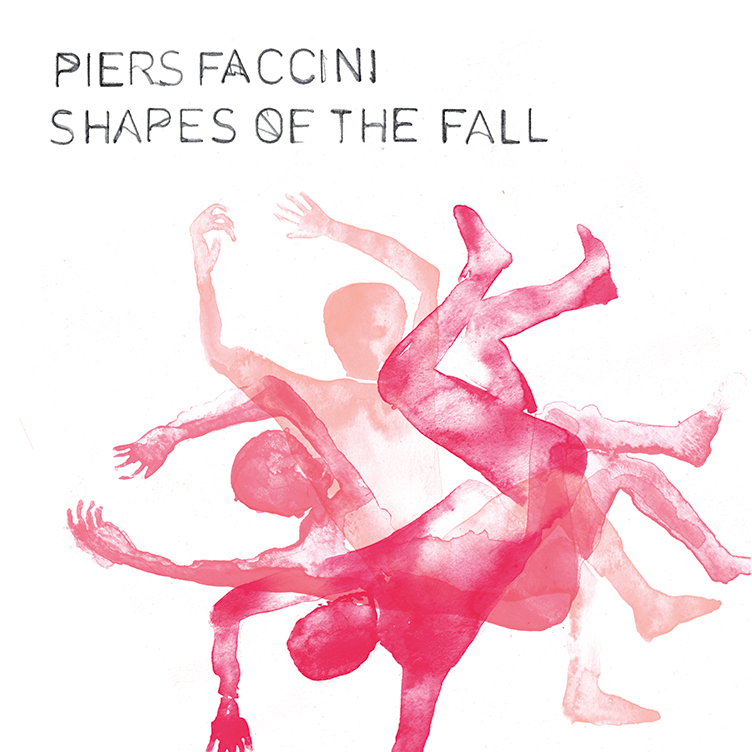 In the Gabriel Garcia Marquez story A Very Old Man with Enormous Wings, the author reflects on the opposing facets of human nature, like the two sides of a spinning coin landing randomly either on cruelty or compassion. Anglo-Italian songwriter Piers Faccini’s new album Shapes Of The Fall, speaks of something similar, through songs he asks, which part of our nature will prevail; will we, as the very old man with broken wings, learn to fly again or are we destined to fall?

With the opening song, They Will Gather No Seed, the narrative tilts us more toward the latter and with it, the fall. A sparsely plucked guitar blends with a distant finger snap and the single bass notes of a piano and while a string quartet builds in intensity, Faccini sings, “They’ll gather no seed, they’ll break no bread, they’ll gather no seed but a hunger instead.” If shapes of the fall are the myriad endangered forms that make up the mosaic of our environmental collapse, the descent is of our doing or undoing. ”Bring me my home back” is not the singer’s personal cry for a home but the animal lament of innumerable species on the brink of extinction.

A dystopian flood myth narrative is the theme of All Aboard, a song in which the only two guests on the album feature; Californian singer-songwriter Ben Harper, a collaborator from his 2005 album, Tearing Sky and Moroccan singer and master of the trance traditions known as Gnawa, Abdelkebir Merchane. “All aboard, pull the oar and row, all aboard to the poles we go,” sing Faccini and Harper while the Moroccan master’s intervention brings a shift into a major key as he asks the Gnawa saint or djinn, El Fqih for blessing and healing. In this way, ruin or repair and hope or despair are the album‘s parallel narratives; with All aboard, it swings back toward light, toward hope.

Over the years, Faccini, has often made of his songwriting, a passion for pursuing the kind of cross-cultural dialogues that have long been heard on Mediterranean shores throughout the centuries, bridging southern Europe with the Near East and Africa. And over his eight studio albums, including his duo album, Songs of Time Lost with cellist Vincent Segal, he has collaborated with musicians far in wide in search of musical dialogue such as Ballake Sissoko, Ibrahim Maalouf or Jasser Haj Youssef.

The musical influences in Shapes of the Fall draw heavily on Faccini’s own Mediterranean ancestry, on southern Italian, Arab-Andalusian or Sephardic modes and rhythms. Beginning with his fascination with Tarantismo from the Puglia region in Italy and the last known example of trance ritual and music taking place in Europe, the album crosses the narrow straights of the Mediterranean in song-like vessels, accompanied by the two Algerian brothers and master instrumentalists, Malik and Karim Ziad, to find and converse with existing trance traditions in the Maghreb and in Berber and Gnawa culture.

Whether it’s the more percussive Foghorn Calling, Firefly or Levante or the slower compositions like The Longest Night, featuring Faccini’s custom made hybrid fretless instrument, the guitar-oud, the songs, all recorded live in a farmhouse studio hidden away in the French countryside by co-producer and sound engineer Fred Soulard, are steeped in rhythm. Percussion marks time, cuts silence into dances, frame drums pulse (bendir, tamburello) while the metal on metal of the karkabous and claps, provide the spark to fire up the songs. Throughout the album, rhythm fans the flames of their collective fire.

Verses keep us rooted in the rhythm of earth, bridges dip and soar, choruses drop us straight into the realm of emotion until, unraveling, spinning out, the verse and percussion earth us again. Arrangements for string quartet by the Spanish composer, Lucas Suarez, a collaborator from Faccini’s 90’s London based band Charley Marlowe are the album’s Greek chorus, turning and returning, summoning Faccini to push his voice and narrative through eerie registers. Pleading, he sings, bending notes inspired by musical modes (Arabic Maqam, Andalusian) where the fractured or microtonal notes between notes are deliberately invoked as gut stringed (guembri) and fretless instruments (oud, aouisha) reply. Here, the magical and mythical clash with the real and present giving the listener a liminal space in which to insert their life and living into the music.

These songs feel like songs of renewal and caution, the kind of songs one can imagine A Very Old Man with Enormous Wings singing to regain his strength, to repair his feathers, to gather his spirit once more before he was ready to ascend back into the powder blue skies.