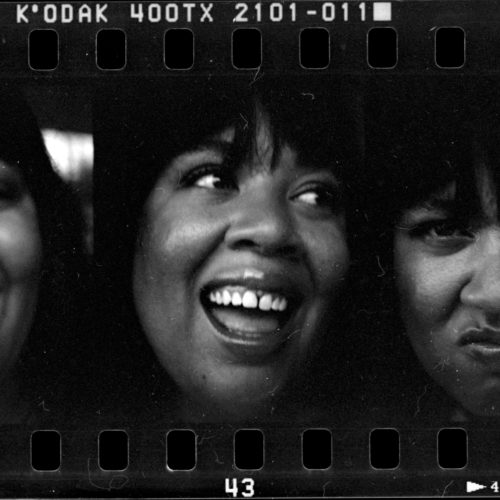 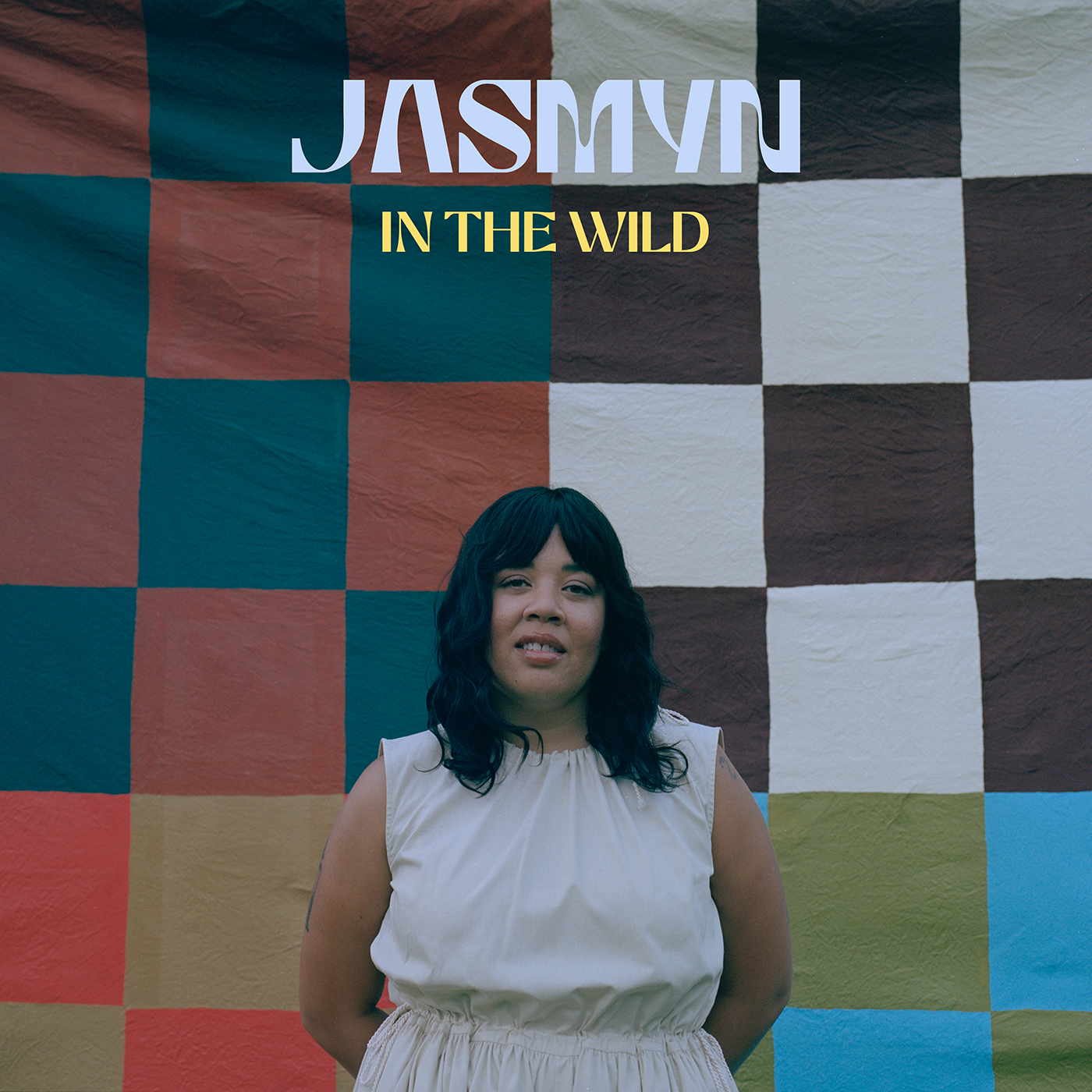 When we look at the patterns of our lives, what do we see? A repeating line, or rows of shapes? Do they change color? Size? Form? And does the pattern change entirely as we enter a new phase? These are the questions Jasmyn asks on her debut solo album In The Wild, where the art of reshaping, shifting and grounding is encouraged with an open-hearted vigor. By diving far into ourselves and ruminating on the reflection we see in the mirror, we can unearth a new kind of clarity, where the balance we’ve been searching for slowly begins to reveal itself.

As the front person of Weaves, Jasmyn has been a touring musician for the better part of a decade. Over their career, the band received two Polaris Music Prize shortlists, two JUNO nominations for Alternative Album of the Year, and two SOCAN Songwriting Prize nominations. The four-piece also played across the globe, including Glastonbury festival, and received critical acclaim from the likes of Pitchfork, NPR, The Guardian and Elton John’s Rocket Hour.

When she left the band in 2020, it was a chance to slow down her pace of life and craft a space that was truly her own, away from the bustle of constant touring and the noise of the city. Packing up her life in Toronto, Jasmyn moved to Hamilton, where the serene sounds of Lake Ontario and delicate, deliberate way of life inspired her to take a breath and immerse herself in the outdoors. By taking the time to feel her feet in the grass, the surroundings sparked a sense of freedom, and saw Jasmyn build a portal for new energies and new possibilities.

That transition is introduced with the bright, percussive opener “Green Nature,” as Jasmyn declares “Start a new chapter in your life // Like it’s the only right way.” Huge, echoing drums and jumping harpsichord ripple alongside Jasmyn’s assertive, all-encompassing vocal. It’s a grand opening, a curtain pulled back, and an exhale among the chaos of change. “It’s the beginning of a new version of myself,” she explains. “As soon as I was able to make a shift, I started noticing new things coming into my life and a sense of freedom.” She leans further into the cyclical nature of our different selves on the kaleidoscopic “Edge of Time,” where pulsating electronic rhythms guide a musing on regret and endurance. “I feel like we all live in this good/bad scenario of the decisions we’ve made and how those decisions have affected people,” she says. “How can you continue in your life while living with the shifts that have happened?”

The erratically-charged “Cruel Moon” acts as an invitation through a new door, where the luminous, repeating speckles of a disco ball pour over the joy found in simply moving, and releasing yourself from self-constraint. It’s the feeling of closing your eyes and letting the nature of the melody guide you, unafraid of what others might think or say. “I can be something else. I can move into something new,” she says. “It’s about letting go. Just live your life, you know? You never know how long you’re here.”

This interrogation of the self-blossoms on the album’s guitar-led title track, as Jasmyn honors the loners of the world. As someone who has often felt isolated at certain points in her life, “In the Wild” asks what happens when two outsiders come together. “I wanted to express a feeling of connection to those people who maybe feel like they’re an outsider, or don’t fit into the mold of what this world is,” she explained. Through patchwork piano keys and haunting, ethereal backing vocals, Jasmyn asks: “What do you do when you feel disconnected from the people you’re supposed to be closest to?” It’s a physical unblocking of herself and her soul, and offers a guiding hand for anyone unsure of their next steps.

To piece together this new phase, Jasmyn worked with Grammy award-winning producer John Congleton at his studio in Los Angeles. For Jasmyn, it was important that the sonic universe of the album reflected the ebbs and flows of a transitional chapter, where she could be free to create whatever felt right in that moment. While there’s a continual middle ground that threads itself throughout the album, In The Wild makes room for the quieter, introspective moments, as well as the booming, blossoming catharsis. “I wanted to create songs that would help people feel a type of confidence in themselves,” she says.

It’s on closer “Purple Reflections” that Jasmyn leaves us with this sense of confidence. During the writing process, she became interested in chakras, and especially how the purple chakra represents the crown and connects us to a higher consciousness. Through gliding synths, Jasmyn laments “staring into your eyes feeling like magic”; but this isn’t a song for someone else, this is a love song to the mirror, and it’s through this kind of manifestation that we can reach our truest selves. In The Wild is a call to care, and a call for patience, joy and trusting your instincts. Here, Jasmyn has constructed a raft for those of us feeling unmoored from ourselves.