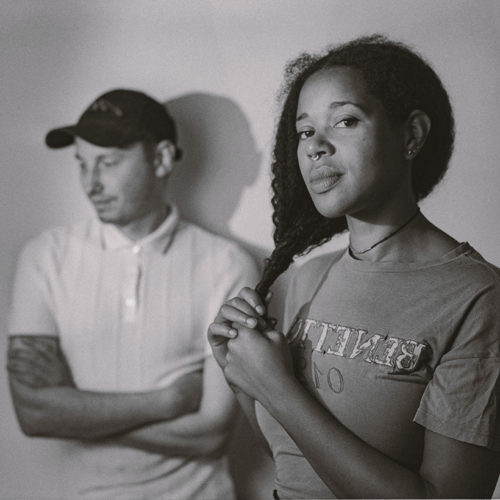 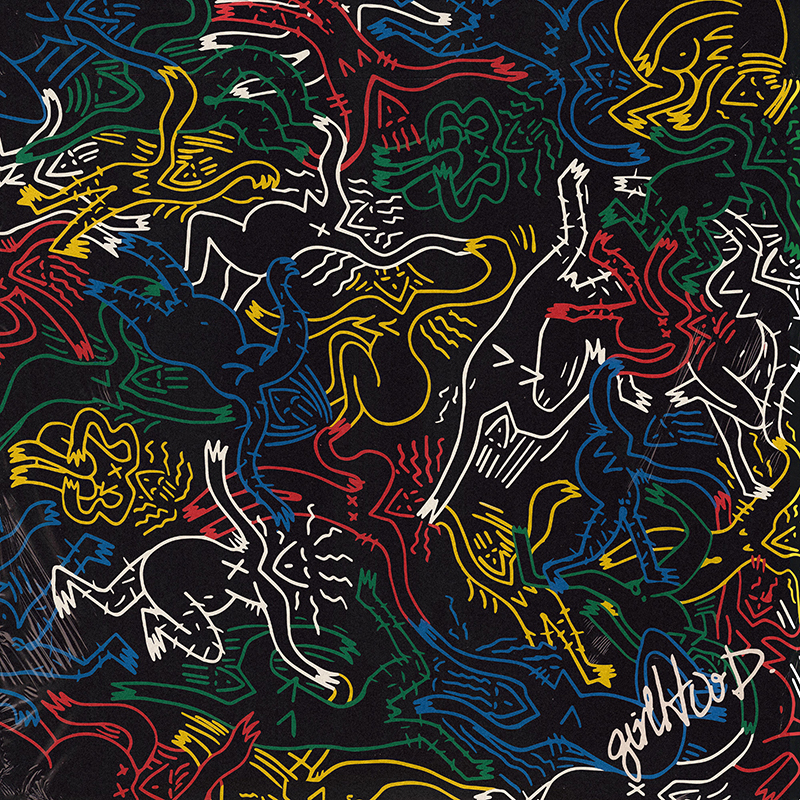 Girlhood met in early 2017 on a bucolic summer’s evening in East London, Tessa Cavanna strolling past Christian Pinchbeck’s narrow boat moored on the banks of the Regent’s Canal. Her voice caught the ear of Christian who immediately hopped of the boat and persuaded her to record a song then and there in his makeshift narrow boat studio. They clicked immediately and, after working through the night, they had a batch of songs that would become their debut EP, released on Team Talk Records in 2018.  Plaudits followed with the track “Bad Decisions”, about not being to hard on yourself after ruinous nights out, being made Radio 1’s Introducing track of the week, lots of play from the likes of Lauren Laverne at 6 Music and 1Xtra and performances at Latitude, Visions and Iceland Airwaves.

Following this flurry of success, Tess and Christian paused Girlhood for a while, Tess to work on her solo material (under the name Tiece) and Christian taking time out back in his native Bristol to reflect and press the mute button on the London life.

Creativity will find a way though and the pair resumed mining their music seam in earnest in late 2019. The songs started flowing again. First came recent gospel tinged single The Love I Need, then It Might Take A Woman, Queendom and new single Sister. Tess’s lyrics became very focused on womanhood and what that means in all its many forms. Ultimately what ties the songs together is love and human relations. As Tess says:

”we are all very different superficially but our need to be loved, heard and understood is universal. This is a new era of transparency and honesty. There is a call to say what we think and how the world makes us feel, and I believe this is a conversation we can all have together as members of the same human family. So, I’ll leave it there… I want us all to see the love we need and be aware of how to share that love with others.”

Taking cues from Fugees, late 80s hip hop and The Avalanches and 90’s neo-soul the pair record and produce their music on the aforementioned narrowboat, bringing a distinctly British setting to their worldly and diverse range of influences.