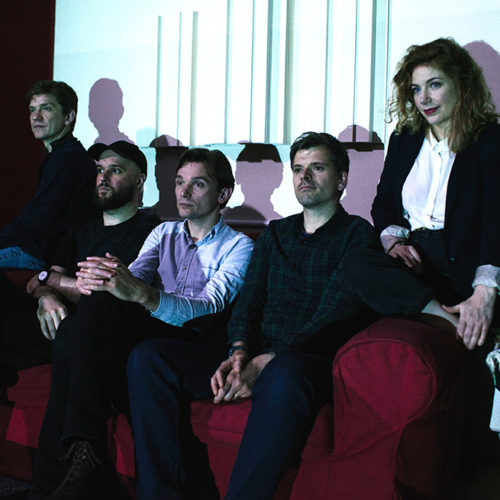 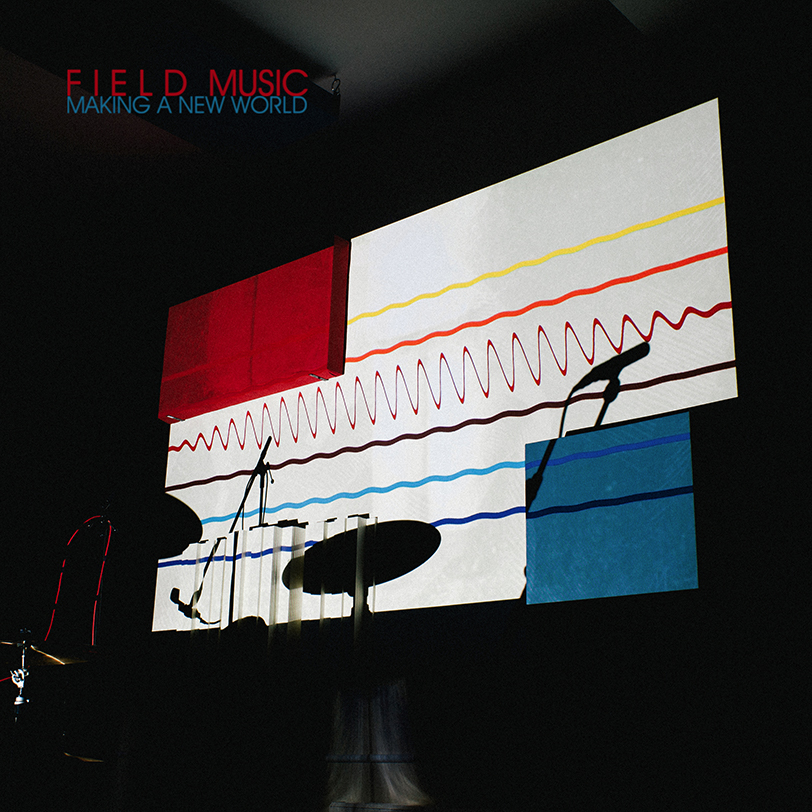 Field Music’s new release is “Making A New World”, a 19 track song cycle about the after-effects of the First World War. But this is not an album about war and it is not, in any traditional sense, an album about remembrance. There are songs here about air traffic control and gender reassignment surgery. There are songs about Tiananmen Square and about ultrasound. There are even songs about Becontree Housing Estate and about sanitary towels.

“We imagined the lines from that image continuing across the next hundred years,”says the band’s David Brewis, “and we looked for stories which tied back to specific events from the war or the immediate aftermath. In writing these songs, we felt we were pulling the war towards us — out of remembrance and into the everyday — into the now.” If the original intention might have been to create a mostly instrumental piece, this research forced and inspired a different approach. These were stories itching to be told.

Making a New World grew from a project the band undertook for the Imperial War Museum and were first performed at their sites in Salford and London in January 2019. The starting point was a document from the IWM collection; an image, from a 1919 publication on munitions by the US War Department, made using “sound ranging”, a technique that utilised an array of transducers to capture the vibrations of gunfire at the front. These vibrations were displayed on a graph, similar to a seismograph, where the distances between peaks on different lines could be used to pinpoint the location of enemy armaments. This particular image showed the minute leading up to 11am on 11th November 1918, and the minute immediately after. One minute of oppressive, juddering noise and one minute of near-silence.

The songs are in a kind of chronological order, starting with the end of the war itself; the uncertainty of heading home in a profoundly altered world (“Coffee or Wine”). Later we hear a song about the work of Dr Harold Gillies (the shimmering ballad, “A Change of Heir”), whose pioneering work on skin grafts for injured servicemen led him, in the 1940s, to perform some of the very first gender reassignment surgeries. We see how the horrors of the war led to the Dada movement and how that artistic reaction was echoed in the extreme performance art of the 60s and 70s (the mathematical head-spin of “A Shot To The Arm”). And then in the funk stomp of “Money Is A Memory”, we picture an office worker in the German Treasury preparing documents for the final instalment on reparation debts – a payment made in 2010, 91 years after the Treaty of Versailles was signed. A defining, blood-spattered element of 20th century history becomes a humdrum administrative task in a 21st century bureaucracy.

This is Field Music’s first true concept album. It’s also their first record, at least since 2007’s Tones of Town, which really is a “band” album. While most of Field Music’s output has been pieced together primarily by brothers Peter and David Brewis, with a supporting cast dropping in to add finishing touches, the basic tracks for Making A New World were recorded in two full-run throughs by the Field Music live band – Liz Corney on keyboards, Kevin Dosdale on guitar and Andrew Lowther on bass, with Peter and David on guitar and drums respectively – in a single day, following the final performance at IWM London.

Field Music will be performing Making a New World in its entirety, with each song accompanied by visuals created by the band’s Kevin Dosdale. There will also be a bonus set of classics from the Field Music oeuvre.