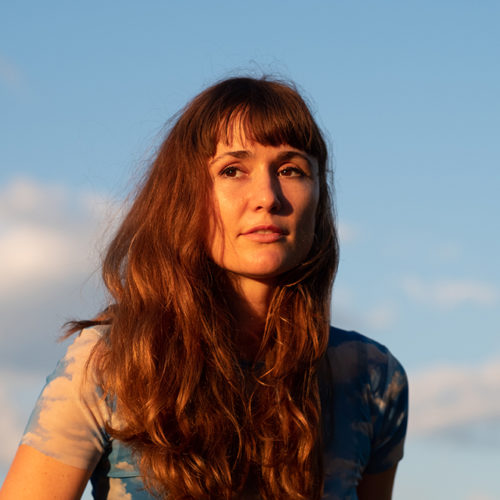 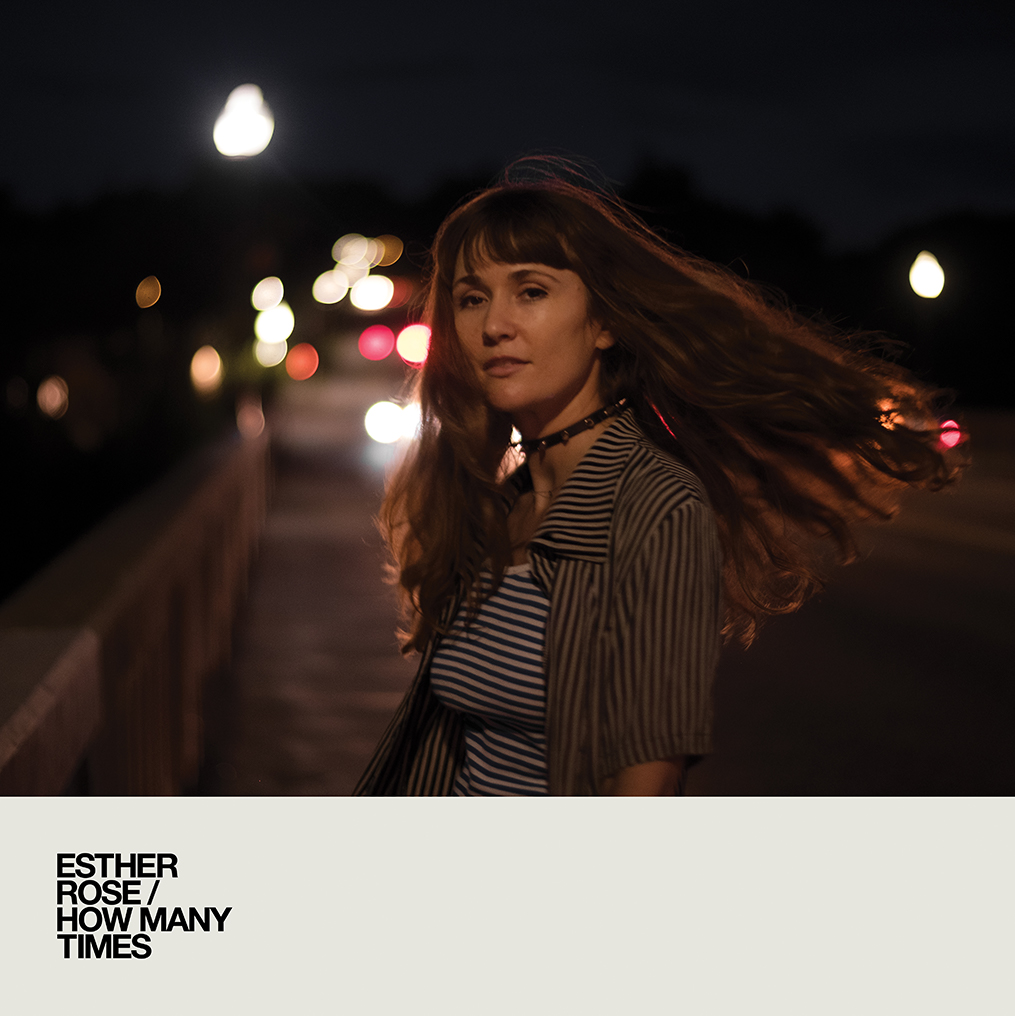 Esther Rose’s homespun brand of country music has drawn comparisons to legends like Hank Williams, modern trailblazers like Rilo Kiley, and a host of other luminaries in between, but those who are doing the comparing always make note: she’s got her own thing going on. Rose’s innate ability to reflect on her own feelings, to not cast blame, and to keep a smile while doing so brings a spark to her music that sets it apart from her contemporaries and influences alike.

To Rose, How Many Times, written over the course of two years—including three moves, the end of a relationship, and countless tour dates—is an album symbolising an awakening. She says, “It’s not really just about feeling better, it’s about feeling it, whatever it is.” While some may look outward and lament over hard times and bad luck, Rose turns inward. Instead of blaming an ex for failing to juggle her reactions on “My Bad Mood,” she examines her own blind spots where she hopes to improve as a partner. When her car’s engine blew up during an impulsive “pitstop” in Nashville, she wrote “Good Time” not to rue misfortune, but to toast her own recklessness. After losing her nerve and fleeing a New Year’s Eve date by bicycle half an hour before midnight, she immediately penned “Are You Out There,” confronting her fear of letting go and moving on. “I don’t grapple with fate,” says Rose. “I accept my bad luck and my good luck equally.”

With the integrity of Dean Johnson, Faustina Masigat, and Kiki Cavazos serving as primary influences, Rose expands her alt-country sound into a blossoming world of folk pop, rustic americana, and tender harmonies.“They’re the holy trinity of songwriter magic,” she says, “and when I listen to them I feel like I can explore my own heartache.” Creative touches add detail throughout the album. Rose uses a 1962 Gibson ES-120T, her first semi-hollow body electric guitar, to play unplugged for a distinct tone. On “Mountaintop,” she includes a blustery voice memo recorded at the summit of Mount Philo, an homage to the field recording in a Bright Eyes song she holds dear. From “Coyote Creek” to “Without You,” Rose’s compelling voice is ferried masterfully by the musicians that join her: Matt Bell on lap steel, Max Bien-Kahn on electric guitar, Dan Cutler on upright bass, Cameron Snyder on drums, and Lyle Werner on fiddle. A collection of complete takes recorded live to tape with rich instrumentation, soul-tugging hooks, and resonating vocal melodies, How Many Times carries you into the room in which it was made. There to help realize this was co-producer Ross Farbe of synthpop band Video Age, who Rose also credits for bringing a stereo pop glow to these new songs.

Overall, it’s Rose’s way of handling life that singles her out in a crowd of other singers and songwriters. Her positive attitude is uplifting while never seeming too earnest and her heavier moments never crash the party. Her trials of moving through and reflecting on both adversity and beauty are present across the record, and her voice delivers an honest and open window into her heart with graceful dexterity. While comparisons to the musical greats are flattering, Rose is on her own path, marching to not just the beat of a different drum, but to a big brass band in her very own parade.