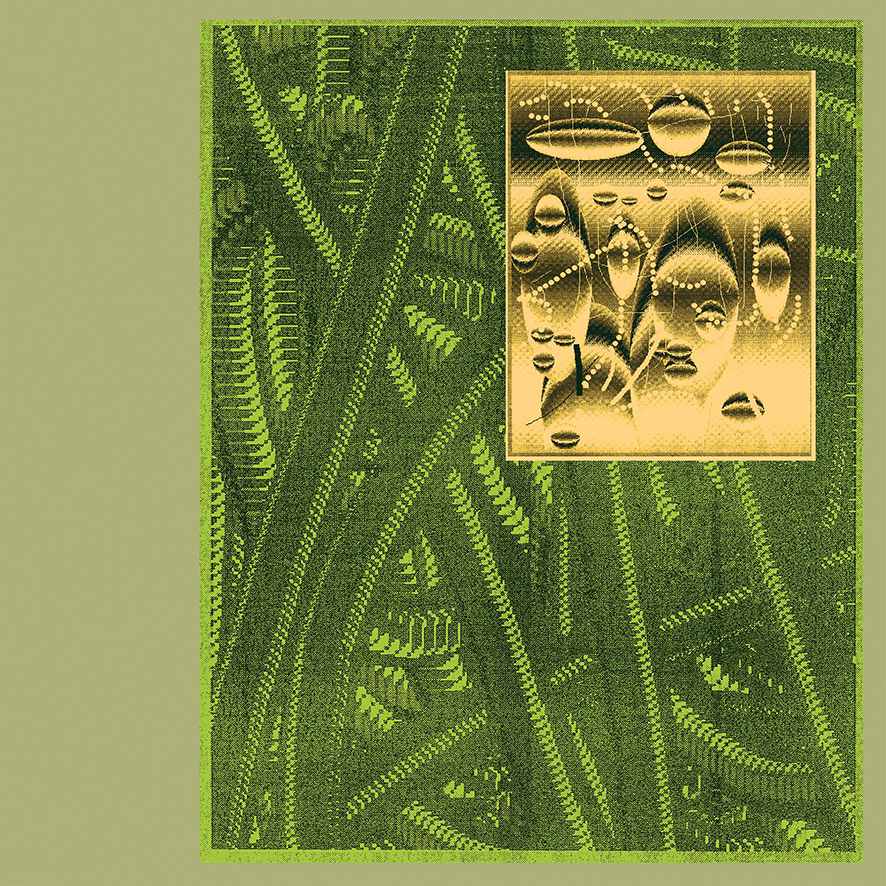 Known for their dynamic sound and complex song structures, De Beren Gieren deliver an extravagant blend of polyrhythmic soundscapes and elitist twists, showing an ability to change mood in a way that constantly holds the listener’s attention. They effortlessly shift from more rigidly styled compositions to improvised sections and thus reveal the pulsating and ominous futuristic sound of a new world.

Produced by Dijf Sanders and Frederik Segers, ‘Less Is Endless’ is an ode to a universe teeming with life. Seen as an extension to the critically acclaimed 2017 album ‘Dug Out Skyscrapers’, it searches for vents through which life can emerge and evolve. The secret of communicating creativity can be found in the cultivation of the unfinished; the missing piece of the puzzle tickles the imagination more than the perfect end result.

From the psychotropic opener ‘A Funny Discovery’ and off-kilter piano rhythms of ‘Animalcules’ to the impressionist melodies and harmonic soundscapes of ‘Tuin’, De Beren Gieren give the music the space to breath and grow with every unexpected twist and turn. Elsewhere, ‘Guggenheim House’ is a lesson in the avant-garde, while ‘Gentse Leugentjes’ is a far cry from the traditional piano-bass-drum set-up, before the affecting ‘Moments Never a Moment’ and 18-minute ‘A Random Walk’ is an adventure in improvisation and electronics that defies any logical convention.

The trio’s breakthrough came with second album ‘A Raveling’ (2013) which received rave reviews, and the following year, a live recording with Portuguese trumpet player Susana Santos Silva was released as ‘The Detour Fish’ (2014) on the Clean Feed label, gaining De Beren Gieren further widespread recognition. Their 2015 release ‘One Mirrors Many’ was lauded by Dutch magazine Jazzism and signalled the beginning of their electronic quest, finding its maturity in ‘Dug Out Skyscrapers’ (2017). In 2019, they celebrated their 10th anniversary, releasing the limited edition ‘Broensgebuzze EP’.

Sdban Records is an independent record label based in Ghent, Belgium. It is home to such artists as John Ghost, TaxiWars, Glass Museum, Steiger, Black Flower and STUFF.