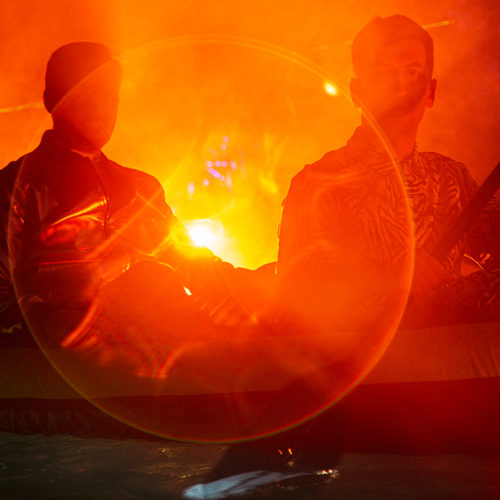 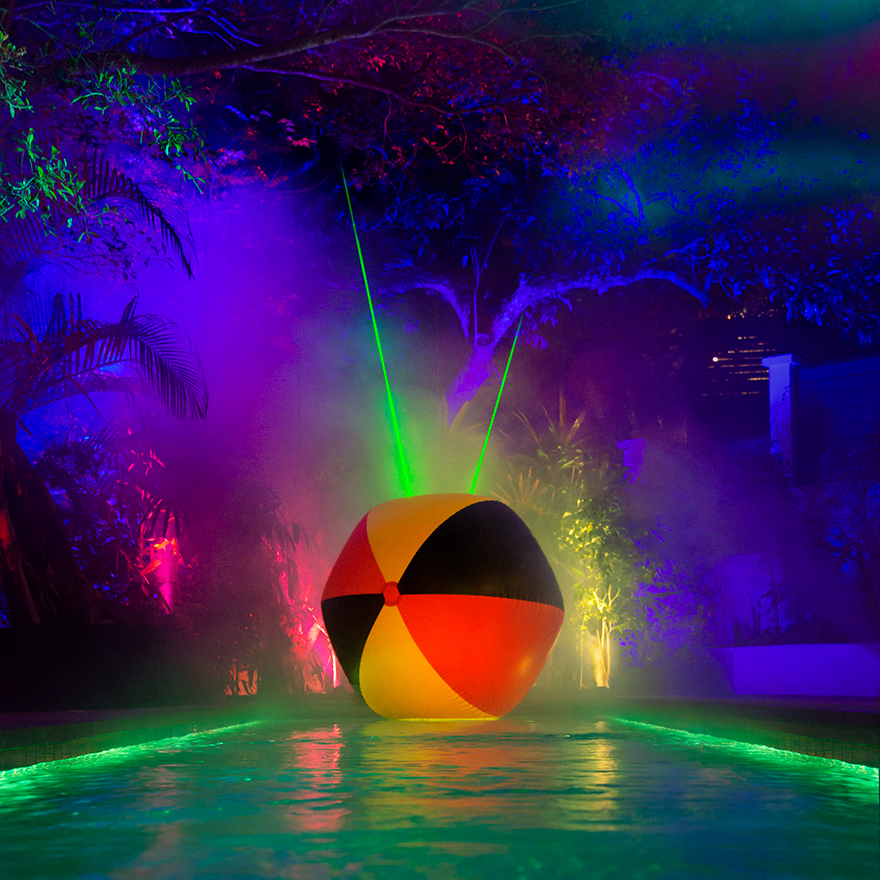 These explorations start with the dance-floor then go above and beyond, taking notes from post-punk and tropical polyrhythms, always anchored by the bass weight of the sound system. Their distinctive sound is created in the industrial warehouses and hidden rural settlements of Hong Kong, surrounded by the low-end throb of heavy machinery, the lingering scent of hand sanitiser and the humidity of the South China Sea. Written and recorded during 2020-21, new album ‘DTx2’ looks ahead to an uncertain future, drawing deep on their experiences and influences and welcoming a host of co-conspirators.

Superstar and old friend of the band KT Tunstall came to work with BWoH after they contributed a DJ mix for her lockdown ‘KTRave’ on Instagram. ‘Attraction’ was the result. Wonky bass, found-bounce beats and Buddy Rich drums smashed out by Tim Weller (Marc Almond, Future Sound of London, Goldfrapp, The Chemical Brothers, David Axelrod) resulted in a bonkers production with passionate vocals and layers of harmony.

‘I Shall Rush Out As I Am’ is a collaboration with legendary pop provocateur Paul Morley and Janice Lau of Hong Kong band David Boring. The track is based on the words and the spirit of sci-fi writer, satirist, literary critic and radical feminist Joanna Russ and took shape quickly, with tinges of A Certain Ratio and memories of Suicide, provoking Janice to an authentic scream-of-consciousness delivery.

“During These Difficult Times. A clause so commonplace it’s a sardonic refrain. The hard times become the norm; the sentiment is redundant. This album is a mode of expression in a tight space—Hong Kong. The city is a limited but not limiting zone, a small world encompassing an infinite Mandelbrot set of Ballardian high-rise and hidden activity. It’s not a ‘lockdown’ album. In Hong Kong we’ve never been truly locked down, but shut in; isolated in a wider sense, provoking us to look outside the 2-person bubble and enlist some unexpected collaborators. We discovered, fittingly, that ‘DTx2’ encodes all sorts of things: it’s a human enzyme, a protein coding gene; a make of Yamaha electronic drums from 1996; a model of underwater drone.

It feels like everything has already been said but in the small spaces between all the monumental tropes there is, perhaps, room for some interstitial fauna; some remaining species of idea worth talking about. There’s a tone of agoraphobia, rather than fear of small spaces. It’s dancing inside a wardrobe, a furtive, prohibited kind of fun. No one is supposed to be really having a good time. Things are very serious but there is life in small stories, stories in our small lives, our intricate journeys, reflections, interjections, modes of travel, heavy hold-baggage and carry-ons.”
– BWoH