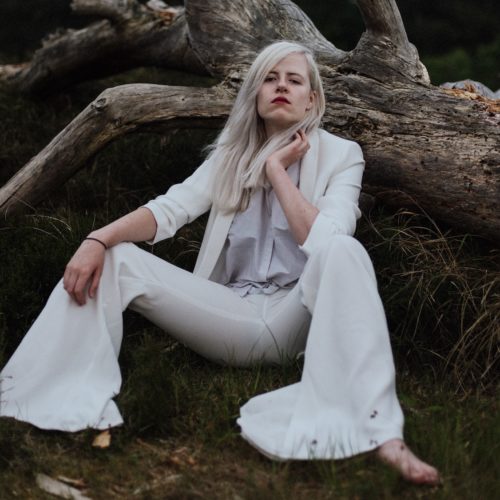 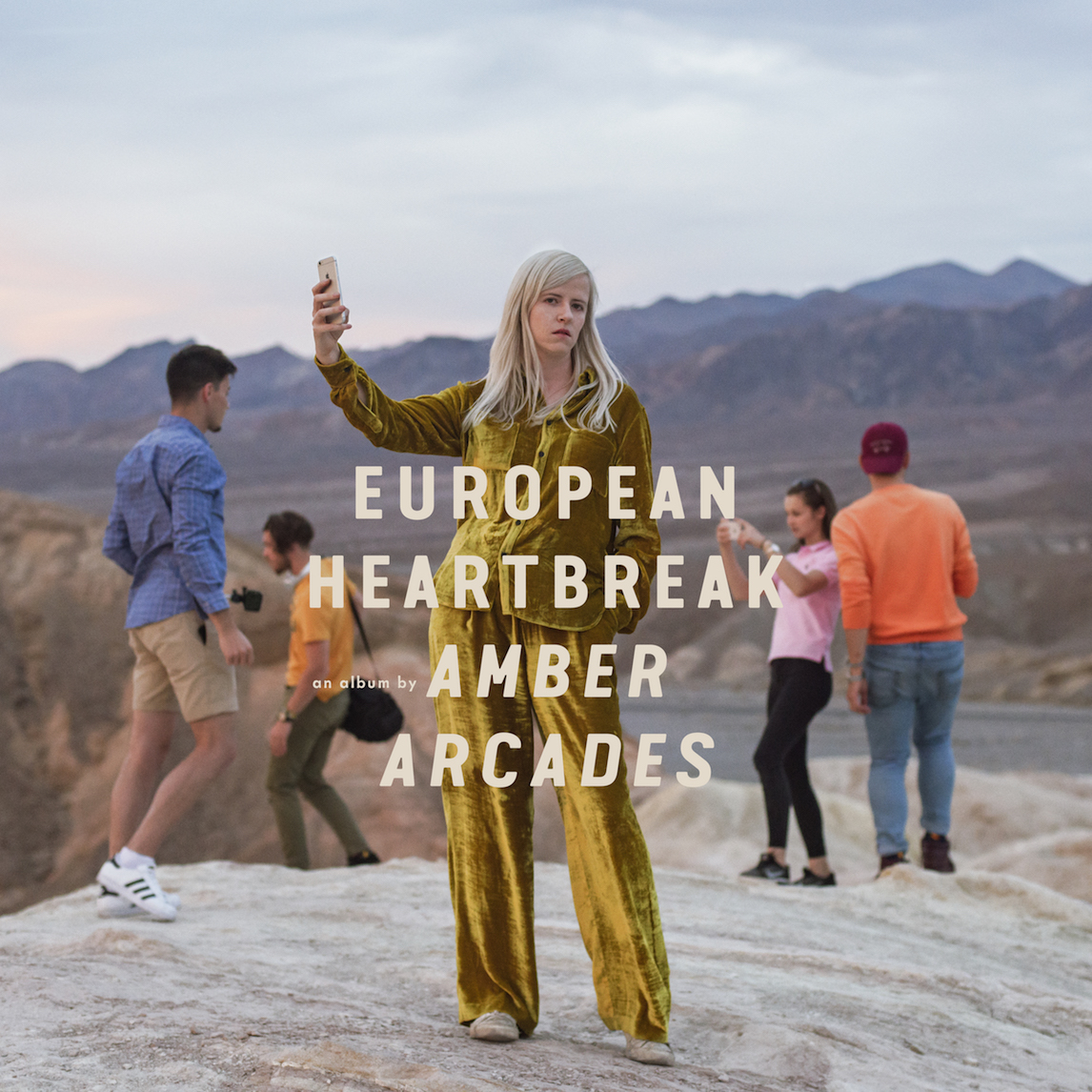 “It’s about the concepts and stories we invent to understand our experienced reality and feel like we matter somehow, and about the fluid and sometimes contradictory nature of these stories. Like the concept of romantic love, for example. Is this actually a thing? Sometimes it seems so tangible it becomes my whole world, other times I’m convinced it’s just a scam I keep falling for. Both of these sentiments feel equally true at different times. The same with politics and identity. When I’m in the Netherlands I don’t really pay much attention to being “Dutch” or “European”, and I think politicians who focus on a shared Dutch culture are lame at best and dangerous at worst. Then when I’m in the US being Dutch all of a sudden seems to be a huge part of my identity.

I guess the point is, whatever idea I have about myself or about love, politics, morality, and anything at all, is so fluid and relative that I’m finding it hard to say that I trust any of my own views, ideas or perceptions anymore. Which sucks, because I really want to find meaning to this life, and it’s hard to find that when you don’t trust any of your own experiences. For example, happiness: I have this Calvinistic idea that in order to achieve happiness, I have to struggle, I have to earn it by overcoming challenges, developing myself, etc. But the end-result will just be the same as if I did nothing: you die and then nothing you’ve done or achieved matters anymore. So does a human life move upwards towards a certain goal, or is it just a chain of random events? And what about our collective history, does it move towards a goal, is there progress, or is it just a random collection of events? I think most people like to think there is progress, both in their personal life as well as in the world at large, that we are working towards being a better more developed person and also towards collectively building a better world. At the same time, we tend to romanticize the past and think everything was better “back in the days”.

Something I’ve always wondered is whether these concepts and experiences can be translated from the individual to the masses, and from the psychological to the physical. For example this last sentiment: that the past somehow always feels like it was better in some way than the present. I’m definitely guilty of this on a personal level. When I think about being a kid and growing up, all those memories are kind of covered in a warm and golden haze. You remember the good stuff very clearly, and all those moments when you were just bored sitting in front of the TV or staring at the clock in school waiting for the bell to ring kind of fade away, even though that was probably about 50% of your time being a kid.

This same process seems to happen in whole nations, too, where we collectively decide that the past was better than the present and we feel the need to “take back control” or “make something great again” and all that jazz. And the same with romantic love. The minute you’ve broken up with someone and you’ve walked out the door, you start to idealize and romanticize what it was like being in that relationship and forget about all the fucked up thing thins that came with it. In a way it makes sense to romanticize the past. Maybe it’s one way to feel like the time we’ve spent in this mortal life was worth something, that it wasn’t all bad. We need to be able to tell a story about it, if we encounter a challenge we want to feel like it meant something, it made us grow. Just accepting that some bad shit happened to us for no good reason is hard. It’s pretty impressive how positive and hopeful we are as a species. Just like most of the movies we make always have a happy ending. It wouldn’t feel right if they didn’t. And even in these times, when we’re apparently on the brink of a sixth wave of extinction, climate scientists who say that they are certain the human species doesn’t have much of a future still also say they are sure something will happen or be invented to save us, even if they have no idea what or how.

In a way being a tourist is like a condensed version of all these hopes and dreams and disappointments. We went on a road trip in California right after we finished recording in LA and it was pretty fascinating. Like, why do people even go on vacation? I guess for a lot of people it’s a way to escape fixed patterns, to go out and have “real experiences”, to “feel alive”. But then you’re on this road trip and internally you’re still the same old human, who is still plagued by the same insecurities and boredom and is wondering where the nearest bathroom is and are we there yet because it’s so hot in the car and the AC sucks.

And voila, I guess the record is about my personal, mundane, relative and subjective experience of the human condition so far in this life.