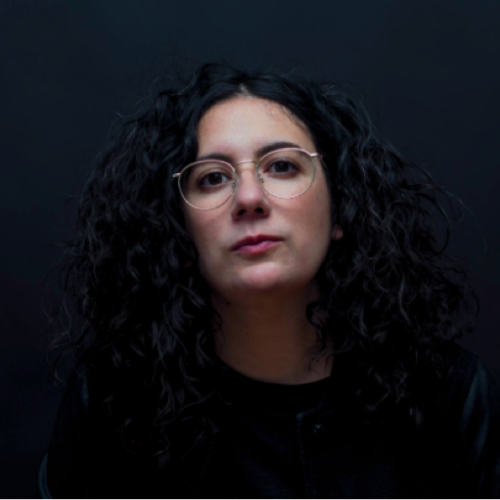 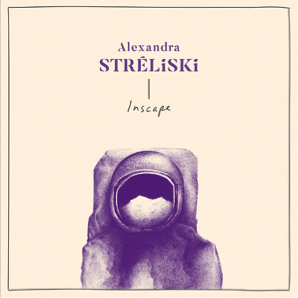 Eight years after her first self-released, critically-acclaimed Pianoscope ; an album imbued with both melancholy and light (The Telegraph UK), Alexandra Stréliski is thrilled to be unveiling her raw and sincere sophomore album titled INSCAPE, set to be released on October 5th via Secret City Records.

Stréliski describes it as “a piece evoking the space-time in which we find ourselves before things happen to us. The calm we feel when we don’t know that some events are about to transform us. The beginning of the Inscape.” Edith Jorisch, the video’s director explains her personal creative process: the video is an exploration of man’s place in the universe, his relationship with his surroundings and with himself –the micro and the macro, what’s tangible and what’s intangible. What happens when everything blends together

Recorded in Fall 2017 at Studio PM in Montreal, INSCAPE is the work of an artist unconcerned with conventions, whose approach of neoclassicism is resolutely current. Produced by Alexandra Stréliski herself and Maxime Navert (who also co-produced Pianoscope), the attempt was to fill a certain emotional emptiness, a creative urge that commits to taking the listener back to a form of lost sincerity. “A piano, on its own, is a very vulnerable thing, and I want to share this moment with the listener,” explains Alexandra.

“To me,” says Stréliski, “Inscape was an existential crisis. A year where everything capsized and I had to go through various interior landscapes – hectic, beautiful and painful at the same time. I found myself in a space filled with grey areas that I didn’t know how to escape.”

“Inscape” is a portmanteau combining the words “interior” and “landscape.” This philosophical concept has been associated with both visual art and psychoanalysis, and it becomes wonderfully musical in the hands of Stréliski.

One of the rare women in the neoclassical world, Alexandra Stréliski creates music that enthralls listeners, filling their minds with rich, cinematic images. An artist of Polish Jewish origin who grew up between Paris and Montreal, she made her debut with the 2010 album Pianoscope, but the general public discovered her via Jean-Marc Vallée’s films Dallas Buyers Club (2013) and Demolition (2016) and, more recently, the trailer of the acclaimed HBO series Big Little Lies (2017). The aforementioned support of Jean-Marc Vallée, which allowed Stréliski’s music to be heard during the Oscars ceremony in 2014, brought her streaming numbers up to nearly 15 million and seen her play sold-out concerts at the Montreal International Jazz Festival in recent years. UK newspaper The Telegraph praised her debut album as “distinguishable by its simplicity, its sensitivity and softness”.