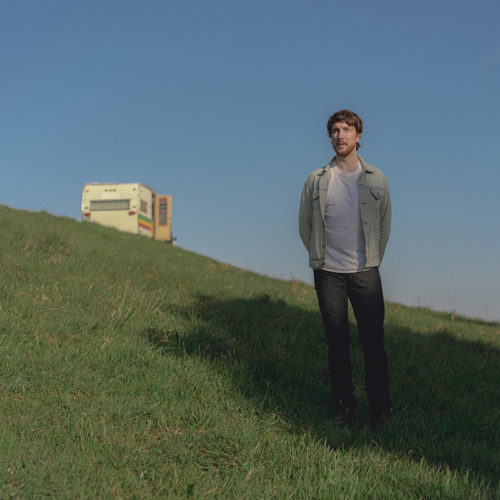 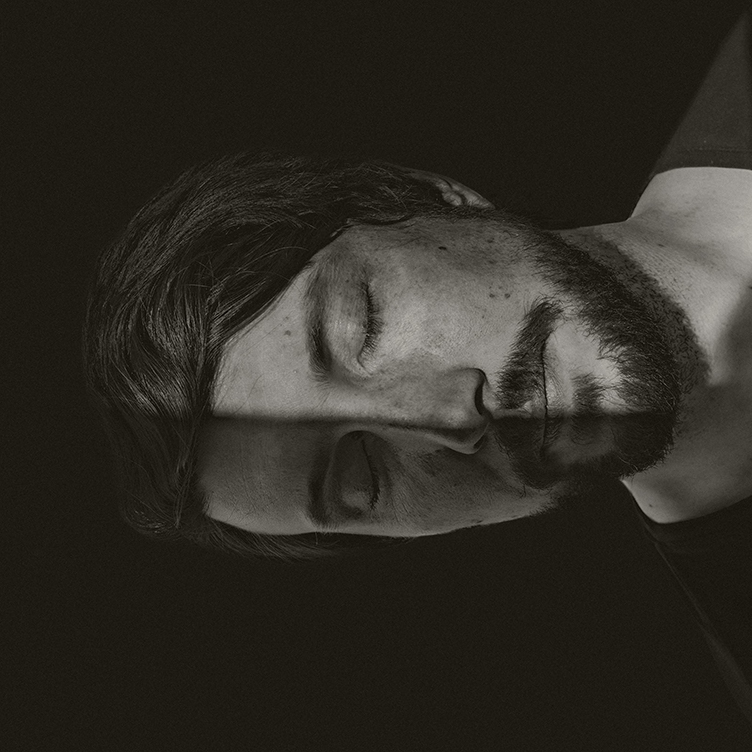 As a songwriter, performer and producer based on Vancouver Island, Aidan Knight has released 3 critically acclaimed albums (Versicolour, Small Reveal, and Each Other), toured with artists like Half Moon Run, Andy Shauf, James Vincent McMorrow, Villagers, Dan Mangan and more. Since the release of his 3rd LP (Each Other) he’s moved to Berlin and back, begun a home base studio for his production work, and celebrated the birth of his son with Julia, his wife and longtime creative partner.

Here are his own words on the new recording, produced and recorded by Aidan:

“Gotta say that I thought 2020 would be a much different world to release a new record into. Not like this, but it’s been 4 years since Each Other – Streaming continues to grow in influence, bands are being asked not to simply write and perform but to curate playlists, merchandise, and do their own accounting. Dystopian fiction is selling. And yet, many things haven’t dramatically changed – the climate crisis continues to elude politicians, songwriters and performers who labour to create all music still haven’t seized the means of production, and I still enjoy a bowl of cereal now and then.

I remember waking up in a tent after playing Glastonbury when Brexit happened in 2016. Loading-in at First Avenue in Minneapolis the night Prince died. Rescuing a hedgehog in Rotterdam after having a panic attack on stage. So many memories filed away at the time. I stopped drinking in 2017, stopped self-sabotaging and started recording new music in our 2 bedroom apartment. We moved in July of 2018 after 9 years there. Predictably, I panicked and thought about scrapping the entire record because I was extremely sad and couldn’t tell anyone. Self improvement isn’t always linear I suppose. You can falter and yet all’s not lost.

I’m sure I won’t be the last singer-songwriter to mine the depths of their ennui, depression and suffering for lyrics but these 12 songs are also some of the clearest and most shameful memories I have. When you feel horribly exposed but calm singing a line for the first time, you know it’s right. Domestic bliss, unrelenting loneliness, death, love, taxing the rich, new life, the splendour of nature, renovating the basement, misunderstanding your parents, gender, body negativity – Y’know, stuff that sells.

In short, this is a modern record that borrows from a long history of techniques and songwriters that have inspired me. Every writer loves their newest thing, so it’s redundant to say that I’m proud of these songs and think they are my best work yet. So, without further ado, I hope this music finds you healthy and ready to create a better world than it is right now.”